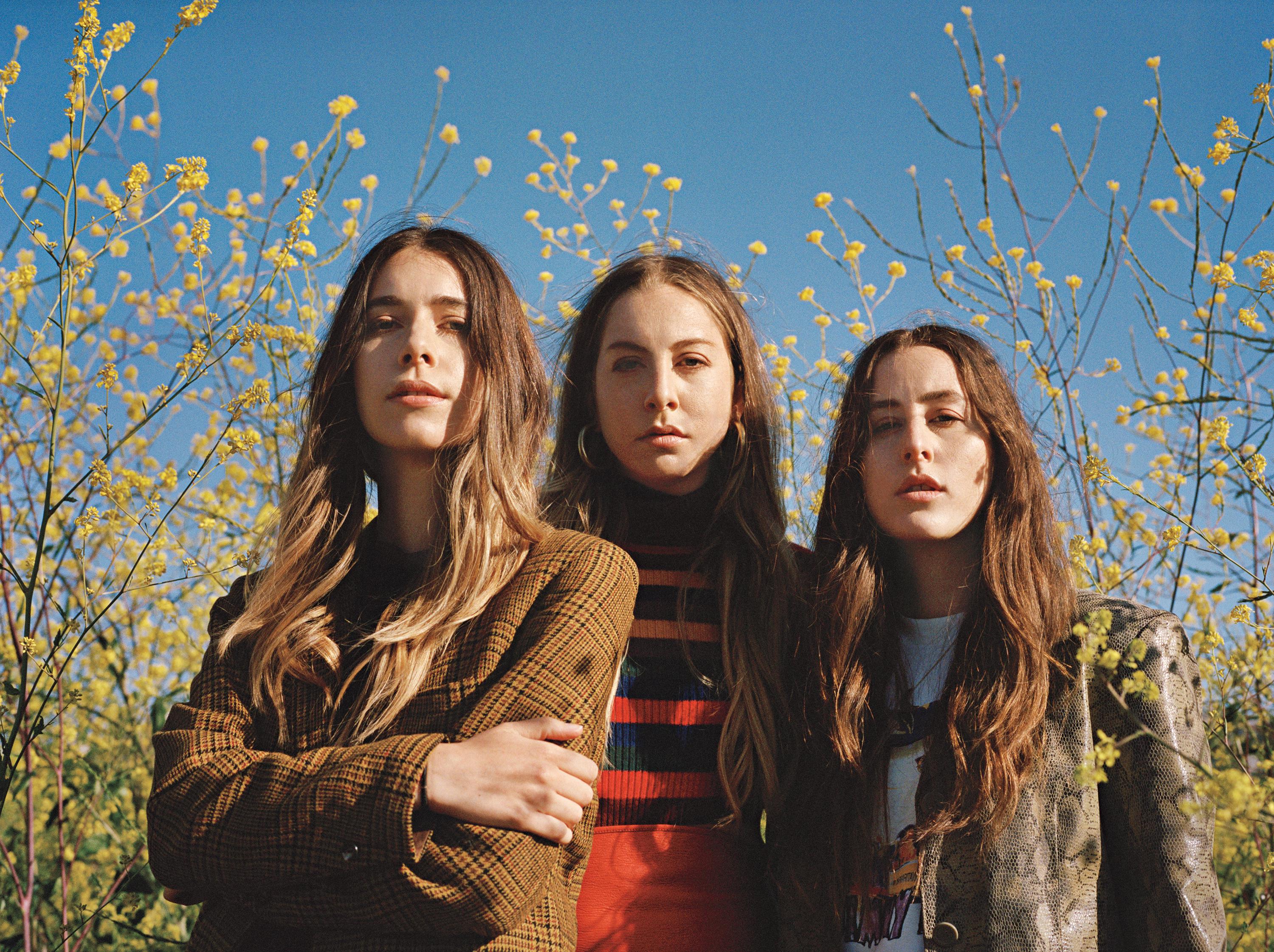 Today’s clue has been posted and solved, and it looks like one of our newsletter predictions is coming true.

Let’s check out what RollingStone222 has for us this week! 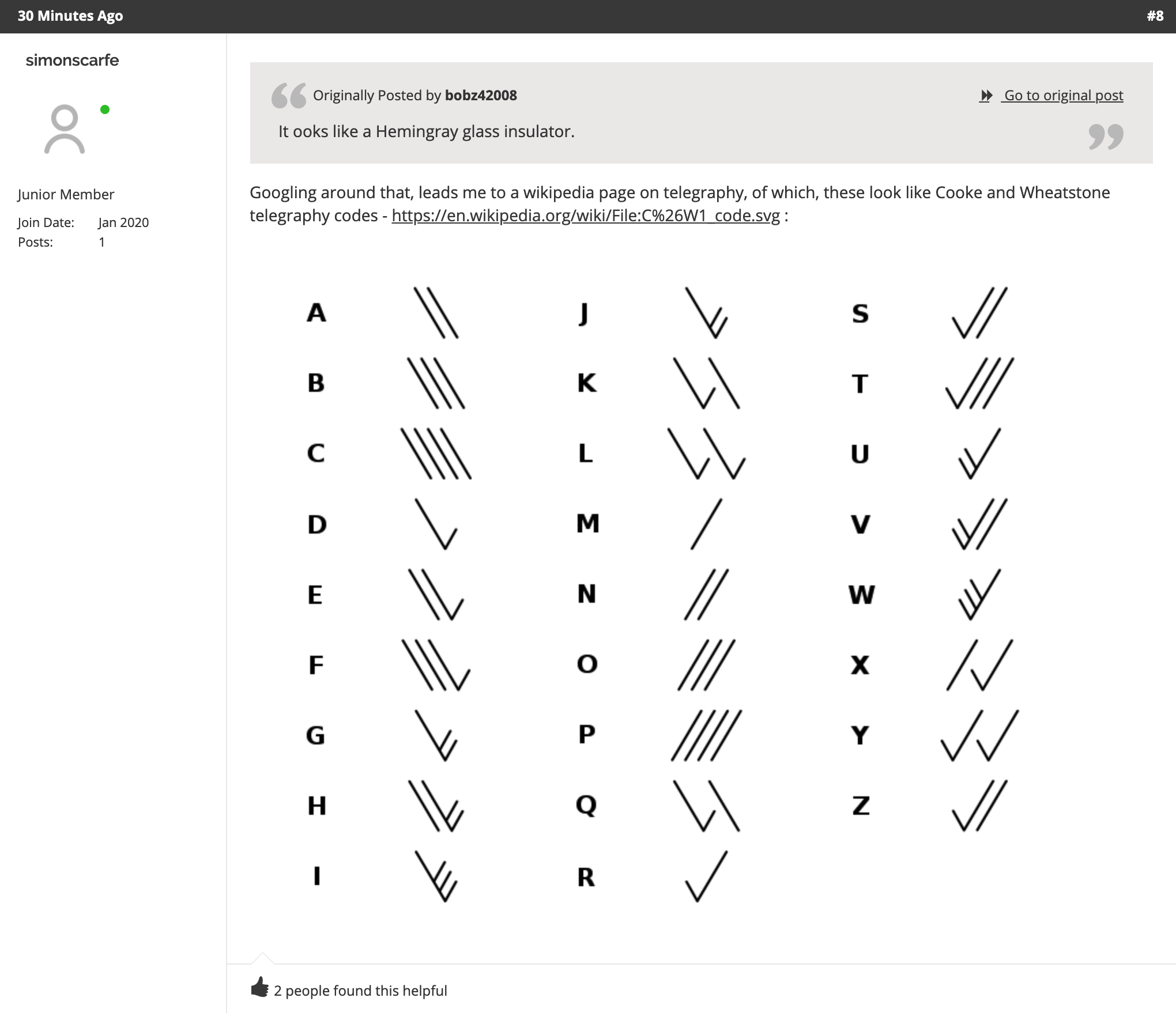 on the right track 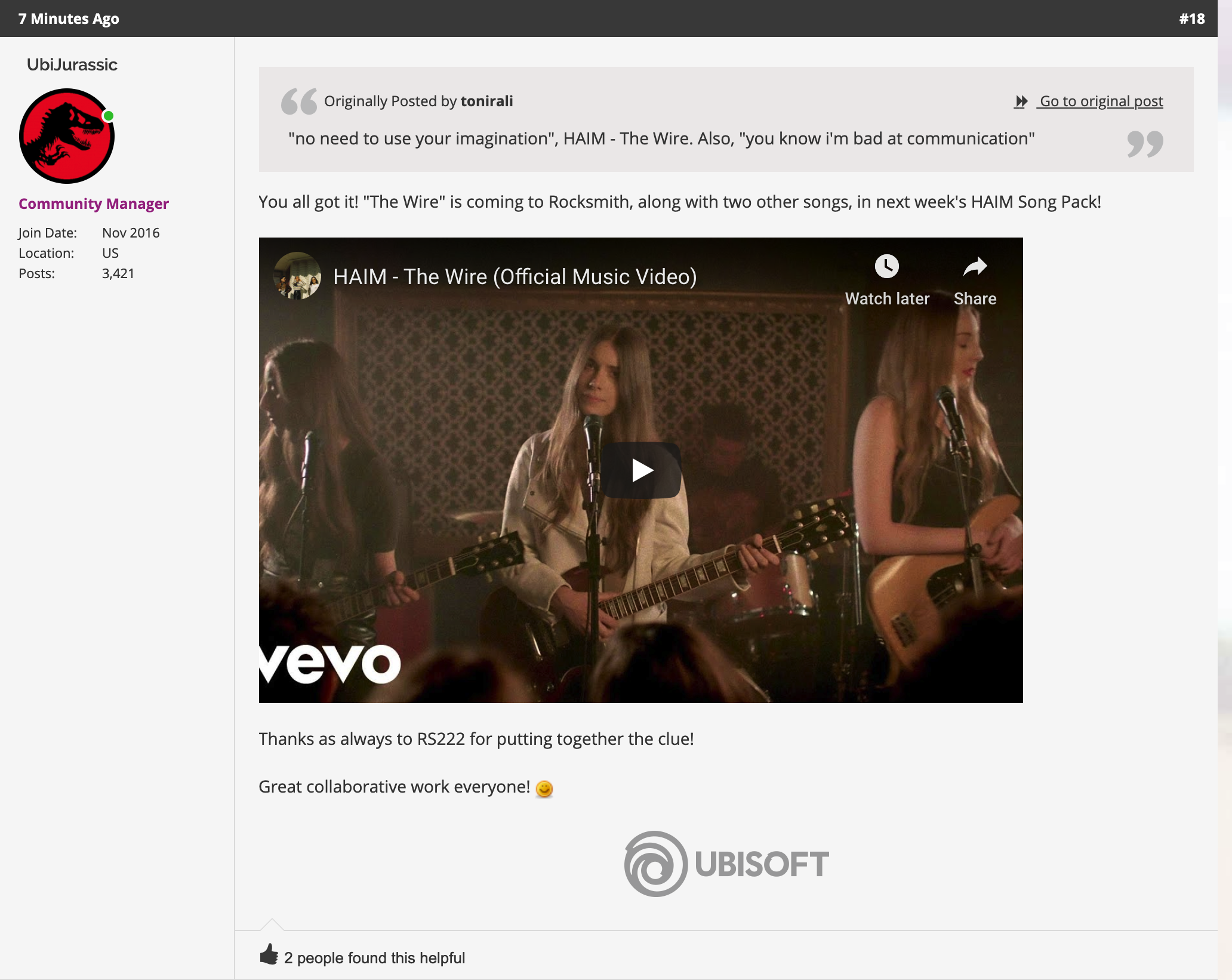 This is the second appearance of The Wire in a music game!

What other songs could join @HAIMband in next week’s DLC pack?

I thought this was going to be BSB cover…

Hopefully you can change the mind of some of the comments we are going to see this DLC week, HAIM…

There you have it, the sisters from LA, the pop rock trio, @HAIMband coming to Rocksmith Remastered next week! Is this your thing? Or are you chomping to find out what’s coming to wrap up the month? Let us know!

Hey you! Hey you! Can't you make this thing?
I know, I know, I know you ain't the one to play the game. pic.twitter.com/fXFb81k4On

Have to admit, not familiar with this one but did give them a listen. From what i sampled, sounds like these belong in a game called Drumsmith more than a guitar game. Kudos to anyone excited for this but have to be a hard pass for me this week.

They should totally make a game called that!

I had never listened to their music before, but after a few songs, it started to grow on me. This isn’t an immediate buy, but will probably go on my wishlist.

Hopefully drums are scaled back Abit in pop/alternative rock music in this new decade. Last decade was brutal ^exibit A.