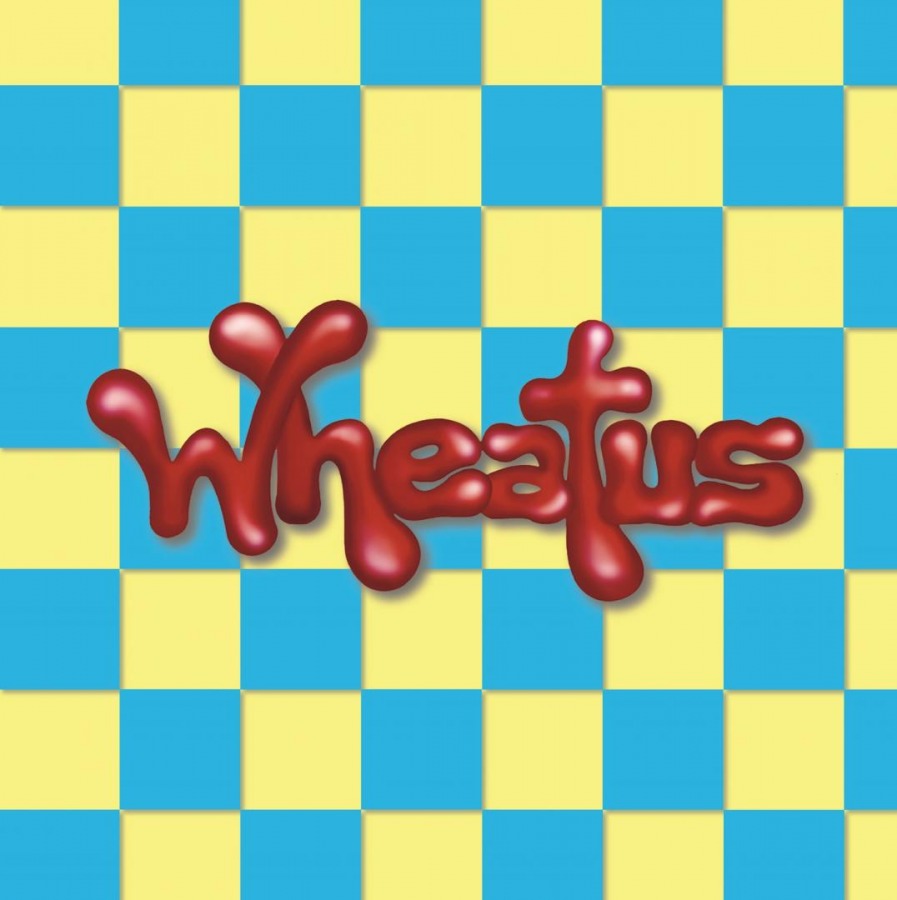 As confirmed over the weekend the traditional Irish song as performed by @ThinLizzy would be included in the pack, Whiskey in the Jar (Vagabonds of the Western World – 1973). Today we can confirm the other THREE tracks which include the one hit wonder from @dbsbandofficial Breakfast at Tiffany’s (11th Song – 1995),  Les Paul and Mary Ford’s cover of the Jazz Standard On the Sunny Side of the Street (Les and Mary – 1955), and finally a song I’ve been hoping for in a music game for quite awhile, @wheatus’ Teenage Dirtbag (Self Titled – 2000).

Time to get that Capo out!

THREE new artists to the Rocksmith Library, and of course @ThinLizzy_! Are you happy with the 20th dose of variety? Or is this a single only week? Let us know!

Pretty good start to the year first with Chuck Berry and now Les Paul. The legends are being acknowledged in 2019

Liked chuck, not a fan of any of these other songs, was gonna do whiskey if they offered something with it, what happened to seger, was really excited about him.

Interesting week. I passed on Breakfast at Tiffany’s on Rock Band, but it sounds a little better when I’m listening for IRL guitar chart. So it’s a maybe on generic 90s, two insta-buy classics, and a hard pass Weezer sound-alike song. 🙂

Love that we can finally play a song by the great Les Paul himself. I was never a fan of the Breakfast at Tiffany’s song & I’ve never heard of Wheatus, I might give it a try. This pack is quite the variety, hoping for more packs like this in 2019.

Somewhere out there there must be a big voting bloc for 90’s one hit wonders, but I’m not in it.

There were a lot of great 90s bands and some pretty good one hitters (some of those bands make great albums, but only musicians noticed. The 90s was like the new 60s), however heat us was a a terrible band. Teenage dirt bag was such a bad song that before the first release week was up the local rock station where my friend worked not only pulled the song from rotation but banned it from all the complaints. We laughed about that. Also where did breakfast at Tiffany’s come from. The video played what once on mtv and never had air play. Who voted for either of those tracks? How about for 90s bands we don’t have we get some stabbing westward, prong (technically started in 80s), hum or if it’s going to be a flash in the pan band something fun and a bit more going for it like blues traveler (yes many albums, but again no one noticed) elastica or sleeper (maybe not the best examples for any of these or my first picks at all obviously, just making a point). Now I have to go figure out where one of my capos is so I can play Les Paul. Although I really would like to see more industrial music added. I know I’ve requested a lot. I’m doing better with getting blues or chess records tracks then that.

Prong or Elastica would be great

Elastica only got better and weirder on the 2nd album

To Telecaster; I love 90’s music but usually Ubisoft picks the ones I wasn’t very into. Going with 90’s one-hit wonders, when are we getting The Flys’ “Got You Where I Want You”? I’d be all over that.

Oh dude you’re right. I thought we had that but its for rock band if I do pro drums or keys. They could definatly add that. I’m guessing Tele would agree as well.

Cjthemetalkid; don’t get me wrong, there are tons of great 90’s bands, for example I’d love to see whole DLC packs for Afghan Whigs, The Jesus Lizard, The London Suede, etc.

If I haven’t requested that song yet, I should now

I voted for those two and happily bought them. If you must know why, then I would answer that some people want to fill the world with silly love songs. I’ll admit that your suggestions are amusing to me. A song where the lyrical idea is that you’re in a brawl and are wondering “Whose Fist Is This Anyway?” is good for chuckles (and a headache from the sludge guitar). But, the music I felt I should like to be cool in 1995 and what I like now has changed. I no longer view music as making me cool. I just play what I like and what others around me like. FYI, Runaround by Blues Traveler was pulled just the other week from the local radio station here mid-song due to listener complaints. I am really annoyed that stations do that. I was enjoying the song myself. Why would anyone seek to put down other music? I just don’t get it. Would you do me a solid and consider not putting down other music the next time you are all upset that your particular fancies are not expressly satiated?

Requested Wheatus and Deep Blue Something. Bought the whole pack.

The best Variety Pack so far in my opinion. Really pleasantly surprised by the additions of Teenage Dirtbag and Breakfast At Tiffany’s.

Sure this albums produced a big hit covered by 1,000s of bands and the song should be on RS as well (smoking in the boys room) but wouldn’t this be a fun song to have in our game as well?

Great, underrated band; Would also be great to have Let Your Yeah be Yeah or their version of Sweet Jane

That whole album is pretty good, although I am a Lou reed, John Cale, velvet underground fan, so if I could get the VU or maybe the rock ‘n’ toll animal version of sweet Jane, I’d take that but I wouldn’t say no to any of them myself. It ended up coming down to a scheduling conflict but years ago I was going to have Mike lutz teach me to play lightnin’ Bar blues and a few of there other tracks properly while I was back east visiting my ex-wife’s family in Michigan. Nice guy besides a good player. He only wanted like $20-30 tops for the lesson. Any one here lives in there area look him up online.

So i have noticed on several occasions when we post things, sometimes we get peopel who go, oh love that song, forgot all about it, I’m going to go request it. Which may end up being the difference just enough to get one more song a bunch of us like. Let alone maybe we find a new track or artist to enjoy. Plus, what maybe at most 20 of us post with any regular time period, yet hundreds vote for what they think of a pack, so maybe more people will want to add and all that. So no going crazy anyone say 3 to 5 songs max we throw something up each week ( got more? Me too. Thats what the other weeks are for) and maybe we all find somethings we like, new songs to request and perhaps help get that track that will satisfy one of our itches. We’ll through them up here on the weekly pack posts and regardless of if it makes people crazy, I will be doing this every week. I don’t care so in no order or reaso ,(except they are in my head lately) this weeks tracks I’m posting

How much fun would this be to play? Would love this.
SLAUGHTER & the Dogs -- Situation

There’s a good Request/Discussion thread on the forums over here:
https://forums.ubi.com/showthread.php/1671881-The-Official-Song-Request-Discussion-Thread/page25