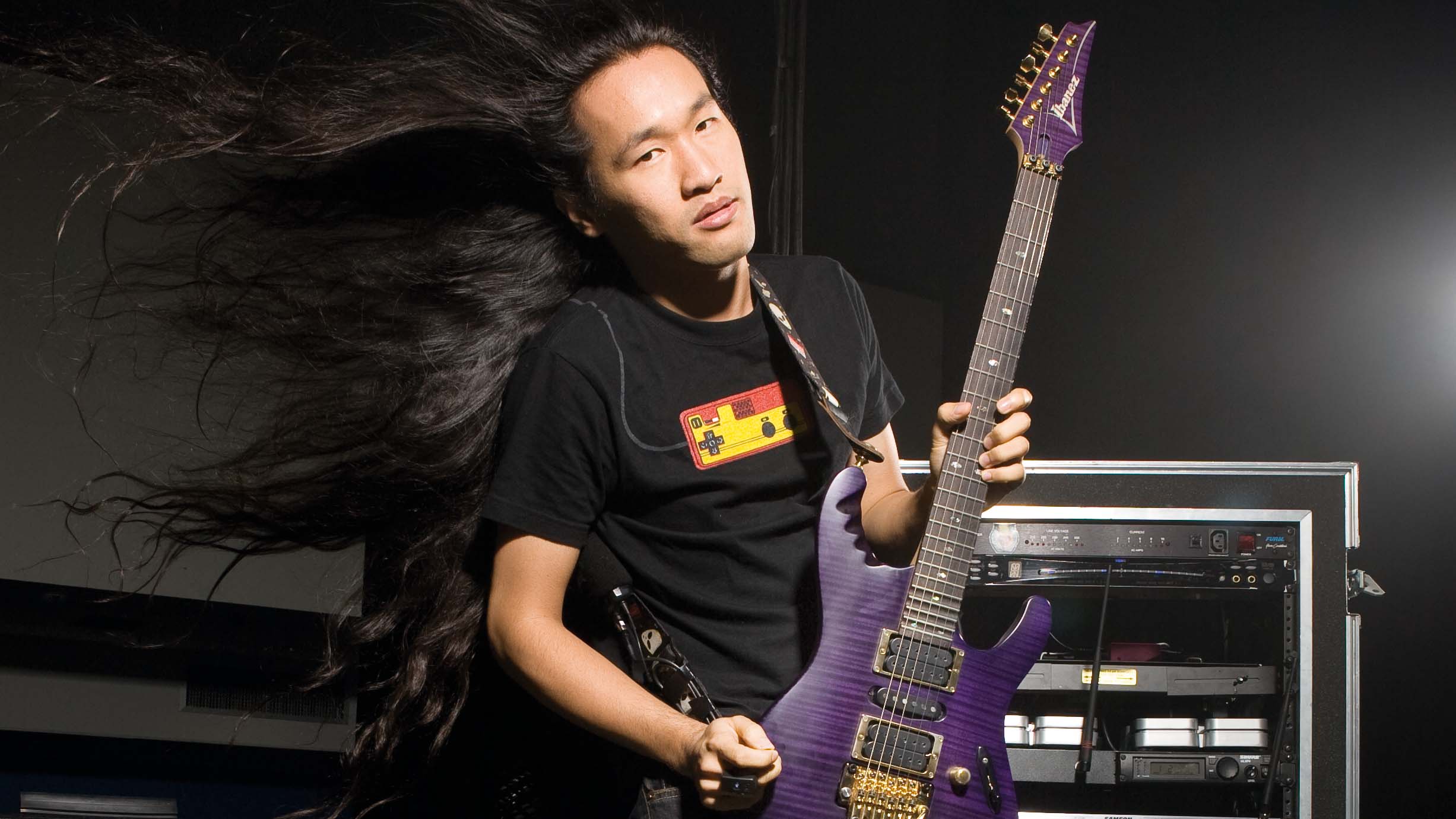 Since the release of Through the Fire and Flames in 2017 fans of @DragonForce have been wanting more of their material in @Rocksmithgame! Turns out, one of those people is their guitarist, @HermanLi_!

on Monday during a livestream on @Twitch, someone in the chat asked Herman directly about more songs being added to Rocksmith!

Herman also mentioned how he thinks it’s a shame there’s only one song from @DragonForce, and it’s not even their best one… Seems like he’d love to see some new material, and earlier this month their record label had similar thoughts.

We'll have our people reach out to your people, @MetalBlade.??? https://t.co/eH7w6wvIFk

Knowing that, what other DragonForce songs have appeared in music games?

Guitar Hero III was the game that introduced millions to the band with the on disc inclusion of TTFAF, but they also released a DLC pack for Guitar Hero III with songs like Operation Ground and Pound, Revolution Death Squad, and Heroes of Our Time. With the release of Warriors of Rock in 2009, we got the tapptastic Fury of the Storm.

Rock Band has one song over Guitar Hero, as they are the only music game to release Cry Thunder as DLC for Rock Band 3.

What songs from @DragonForce would you like to see come to Rocksmith Remastered? Would you settle for a single or does it have to be a 3-5 Song Pack this time?

We hear you @HermanLi_, and we definitely think our players would welcome the challenge! Players, let us know what @DragonForce songs you want to see in #Rocksmith on our request page, at https://t.co/5EkQYroMed. https://t.co/3gZUwEX0oN

I do not have the skillz. But I still want the songs!!!

Although I can’t play the songs very well, that doesn’t mean I won’t have fun playing them! Going to request more now!

If I can bite more than I can chew, then sure, I’d be up for more epic journies with DragonForce.

While I do like their famous shreddy shred stuff, I think I do prefer the more recent, dialed back stuff like Cry Thunder.

Shouldn’t the question be: where the hell is loudness?

no it should be where the hell is Boris

Yes! we would like to play japanese kyuss and make people’s ears bleed

Rock and roll crazy night, you are the HERO tonight!!!!