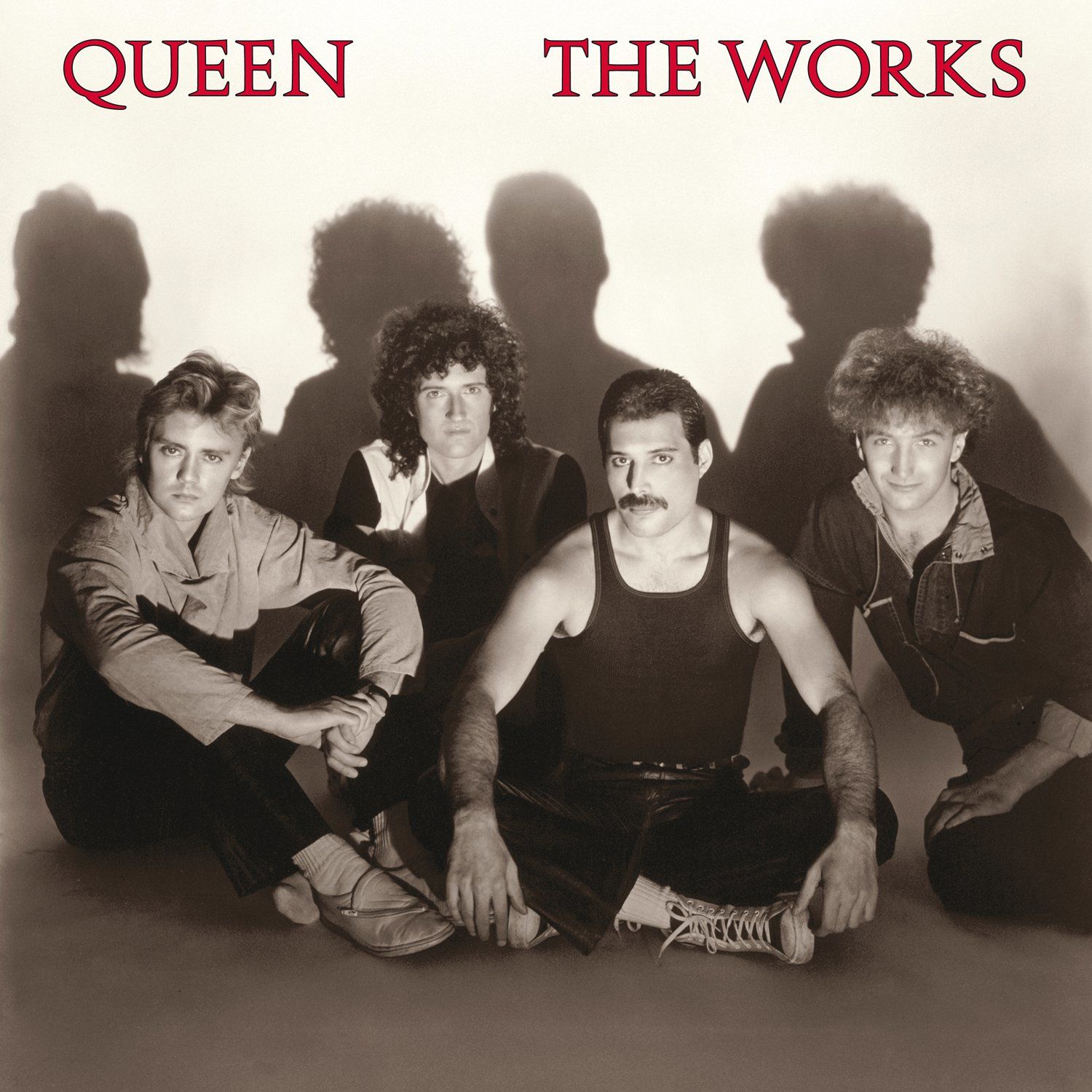 This week @QueenWillRock joins the exclusive club of bands in Rocksmith with THREE song packs, consisting of @GreenDay and arguably @JimiHendrix.

Over the weekend we learned that both Somebody to Love (A Day at the Races – 1976) and Hammer to Fall (The Works – 1984) would be included in the pack. Today we can confirm (via Twitter) that the third song indeed is I Want to Break Free (The Works). Looks like @UbisoftStudioSF really put in some solid work.

Keep that capo out from last week!

Are you happy with this third song pack from @QueenWillRock, bringing the total songs to SEVENTEEN? Or is your song of choice still missing (Queen IV???). Let us know!

#BohemianRhapsody is coming to Blu-ray – wanna win a copy? Join us Monday Jan 28 at 3pm PT/6pm ET/11pm UTC at https://t.co/dckw78Yq3U for a #Rocksmith Encore all about Queen! Live performances, celebrity appearances, playing tips, and your chance to win @BoRhapMovie! pic.twitter.com/IVkJduA8lw

They are on a roll. I hope Alice In Chains and the Doors join that list one day.

Great selection, this is a day one buy for me, but hopefully Queen pack 4 will bring The Show Must Go On. ^^
Also requested the Queen medley done by Extreme at the Freddy Mercury Tribute concert althought I’m not sure the Rocksmith team is ok to bring live versions to the game (yet?)

More Queen is welcomed greatly. I still hope we get Princes of the Universe someday.

I’ll wait and see how the rhythm arrangements look but really this is a disappointing pack for me.
Too many big fat riffs left on the table -- Dragon Attack, Brighton Rock, Ogre Battle, Seven Seas of Rhye, Death on Two Legs, Now I’m Here, Princes of the Universe, etc., etc.
I’ll pick up Hammer to Fall though.

I’ve only heard of one of the songs you mentioned and I don’t like it much. I feel you though, I had similar thoughts on the Thin Lizzy and Judas Priest selections, but we got Cowboy Song in a variety pack so maybe you’ll get Brighton Rock at least.

There will be never enough of some good ol’ Queen. 🙂