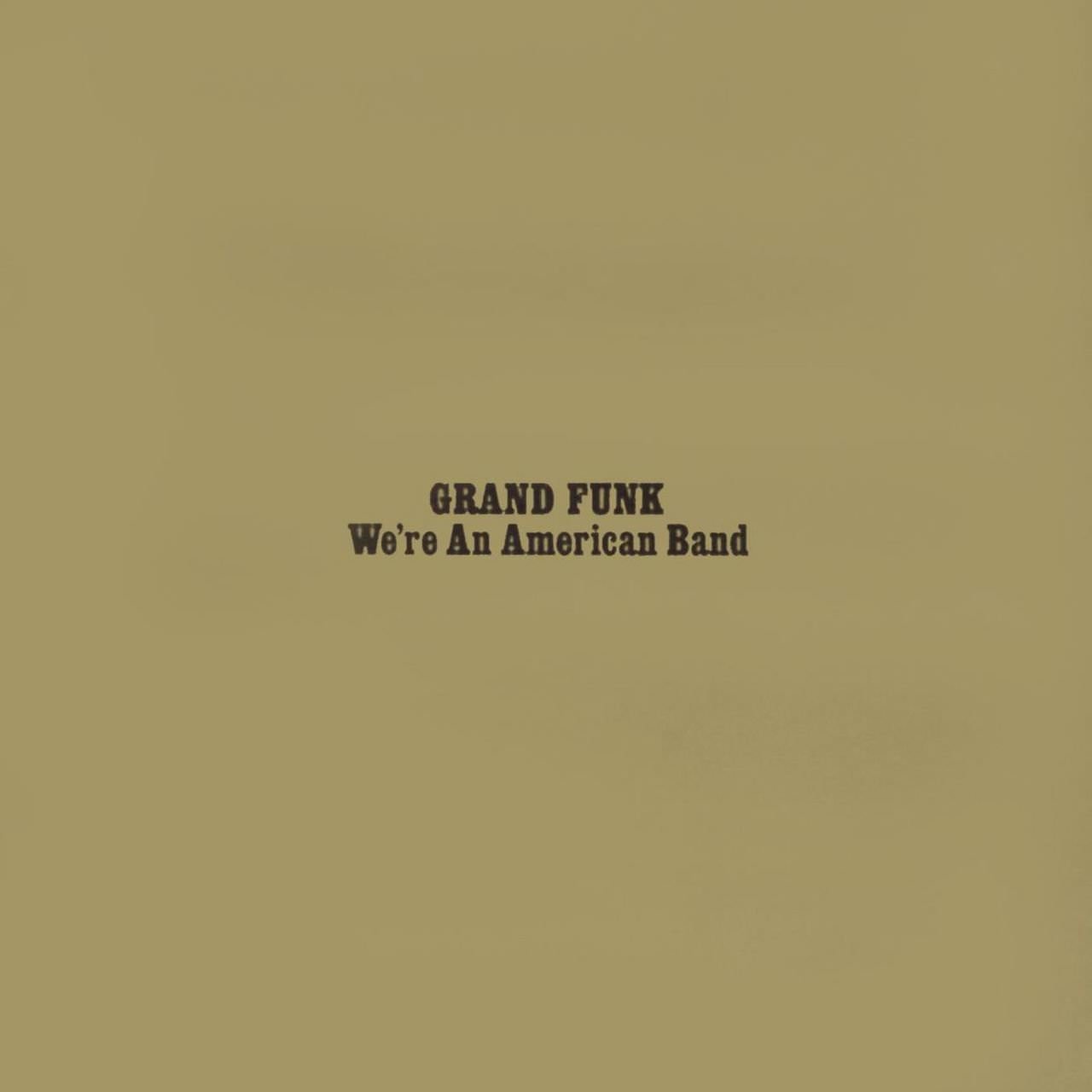 The final DLC of January 2018 is here and it includes a trio of new artists from the 1970s!

As revealed on Friday, @JethroTull will make their Rocksmith debut with the 1971 hit, Aqualung. Revealed today via Xbox AU we now know that @pcgamingisted was right on the money with his guess of @4GoldenEarring’s Radar Love (Moontan – 1973), and as you may have guessed from the featured image, Grand Funk Railroad’s 1973 hit,We’re An American Band is in the mix!

You still have that capo out from last week right?

How does this 70s Mix stack up against the other two? Are you in for all three or would you rather see a Jethro Tull pack? Let us know!

Still not seeing it on Xbox yet 🙁 usually they are live by the time I get home from work. That was looking on xbox.com store. I haven’t looked at my xbox itself yet

Still not showing up on Xbox or xbox.com. In Rockband itself I actually Purchased it… got bank receipt and everything. Still not downloading. 🙁 1st glitch I’ve ever seen with Rocksmith and I’ve been playing since original Rocksmith.

Hmmm. I use 360 for the Analog out. Xbox One, no matter my setup, delays too much. Tried the simplest Digital setup to Sony to Denon Receivers I can’t get rid of the small lag.

But it did let me purchase from my 360 within the Rocksmith game itself.

I’m in the same boat -- tried Xbox One, but the lag was horrible. I’m dreading the day my 360 dies. Have you been able to download the songs after purchasing from within the game?

Still unable to see this pack in game (other than Packs available to purchase) and that I did purchase, but no download. 1st time ever had the issue and been doing same technique for 4 years.

It’s up on Xbox.com for the 360… I assume this means via the in-game shop, too. Happy playing!

Thanks for letting us know, I’ve been checking every few hours

I’ve been hoping for Radar Love and some GFR for quite a while now. Very nice.

I’m looking on Steam right now but only see Mumford & Sons as the most recent DLC…Is it available in US yet? Haven’t been this motivated for DLC in a looong time.

you are way too early, 1 PM EST

Nice selection of 70’s songs. I agree that each artist deserves their own pack. I’d also love a third KISS pack of just their 70’s stuff. An Alice Cooper pack. The Chain by Fleetwood Mac, more Rolling Stones (60’s or 70’s), and maybe someday with a little luck, an Eagles pack.

I’m surprised we haven’t had packs for Cooper, Kinks or Ramones.

Still surprised there isn’t more music from The Rolling Stones. Also, while I prefer the Buckingham years, I’m finding out that FWM has some great blues-rock jams from from the Peter Green years.

Best 70’s pack so far, epic! All three artists do deserve their own packs though.

Question: Is Ubisoft trying to sneak the funk in?

So with that in mind, may we see an appearance from Starchild or Sir Nose sometime in 2018.

this is one of the most epic packs so far!!!

I’ve got a lot of nastalgia for Radar Love, so I’ll probably be picking that one up. 7 minute songs are definitely worth the money.