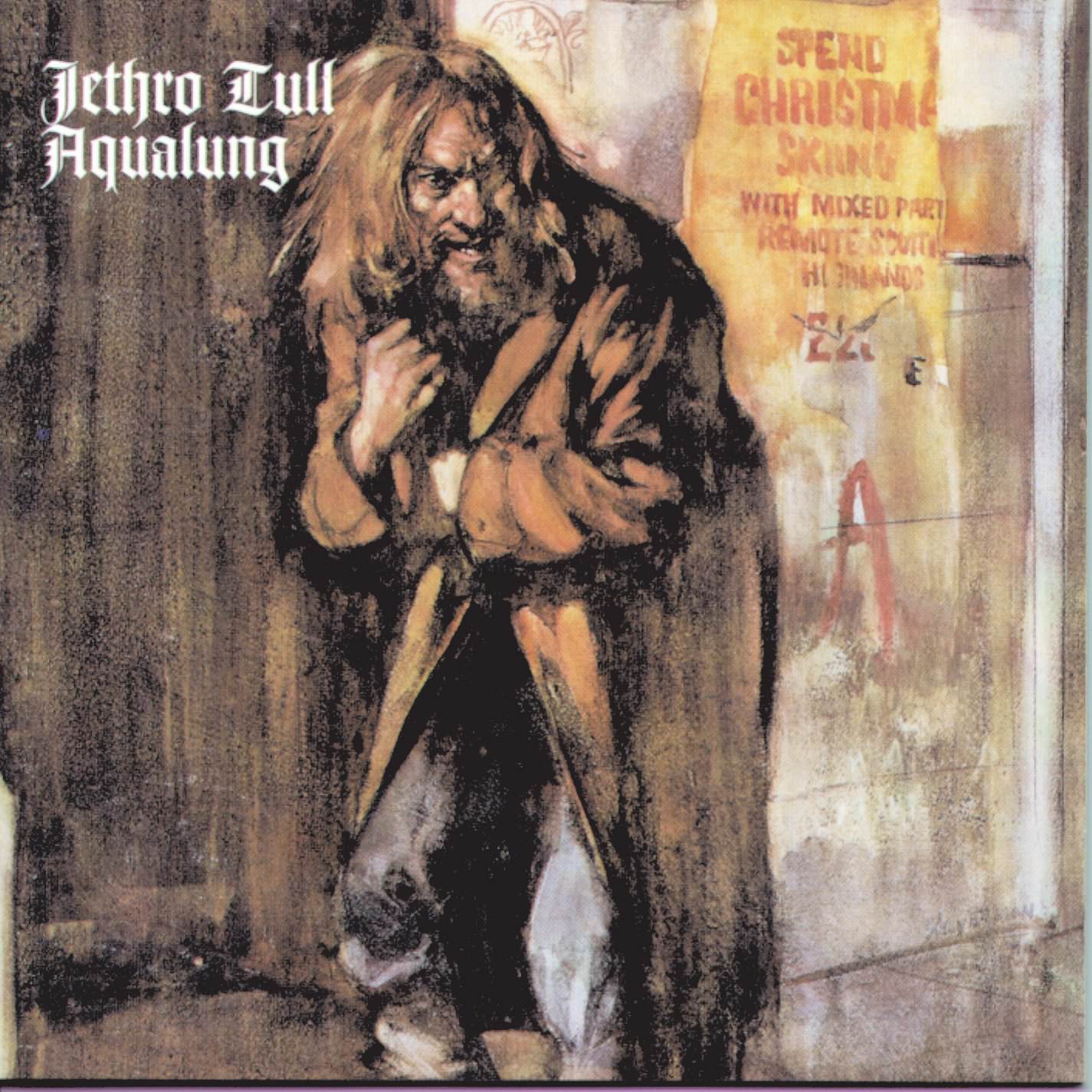 Here we are at the final DLC of January and it looks like promises of more 70s classics, will be delivered! 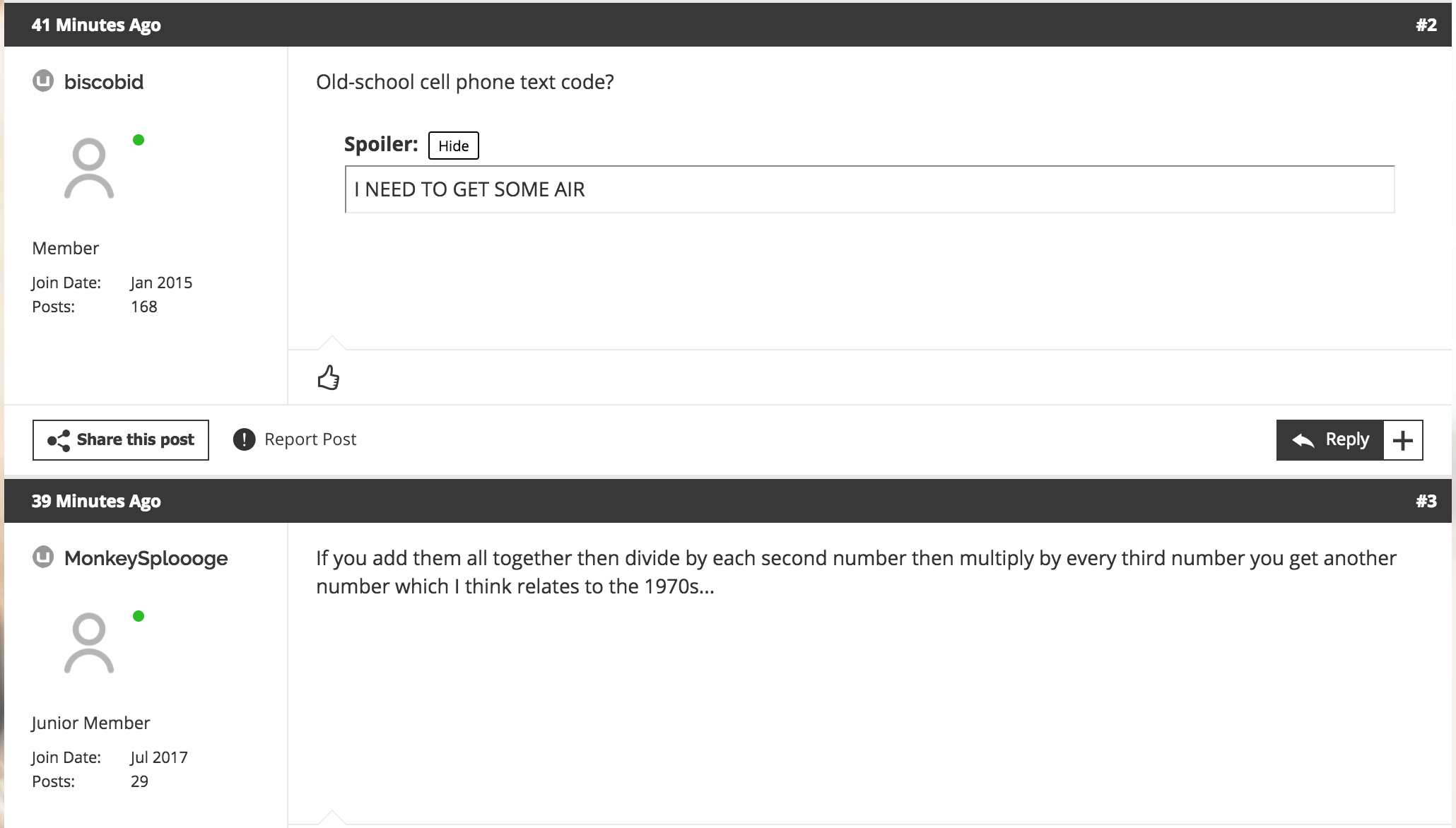 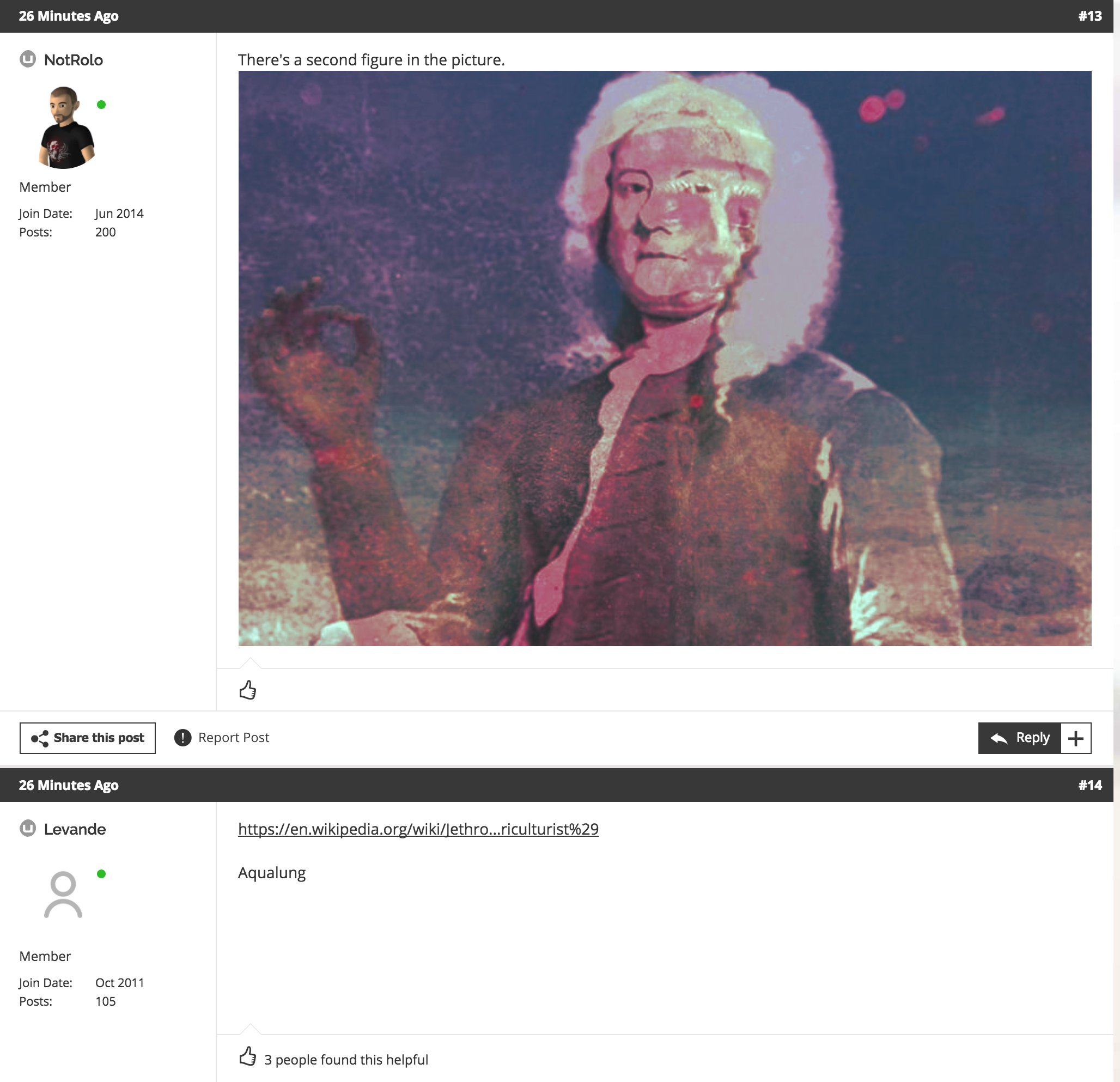 Is this the answer? Who is the other guy??

This is gonna be fun!

What other 70’s hits could be included?

I also hate people when they aren’t polite

One T.Rex jam is surely not enough…

Are you excited for @JethroTull to finally get a song in Rocksmith Remastered, or were you hoping they would get the song pack they deserved? What other 70s songs are you hoping to see next week? Let us know!

Put it with Psycho Killer and Maggot brain and it might be the best 3-pack of all time. 🙂

Here are my choices. Peter Frampton Show Me the Way and JIm Croce Bad Leroy Brown

I’d love it if we got The Chain by Fleetwood Mac in this pack.

Ooooh. I know we should be about the instruments in here, but I love the vocals on that song. “Listen to the wind blooooooooow” That’s a good song.

And that bass part in the middle… so great.

Another group that deserves in own pack! I’d like “Blue letter” by them.

70s Classics is a point of view.

Just to throw y’all on the ONE, I submit the following:

Considering the number of Metallica requests, it makes sense that we would finally get Jethro Tull.

I get it. Awesome. You win.

I’m excited AND I was hoping that they would receive their own pack, but hey, It’s not as if they were big stars like Mumford & Sons or anything, lol. More Boston please. I think Ubisoft should make a new rule: all mix and artist packs from the 20th century should be five packs and everything from the 21st century can be three packs. 🙂