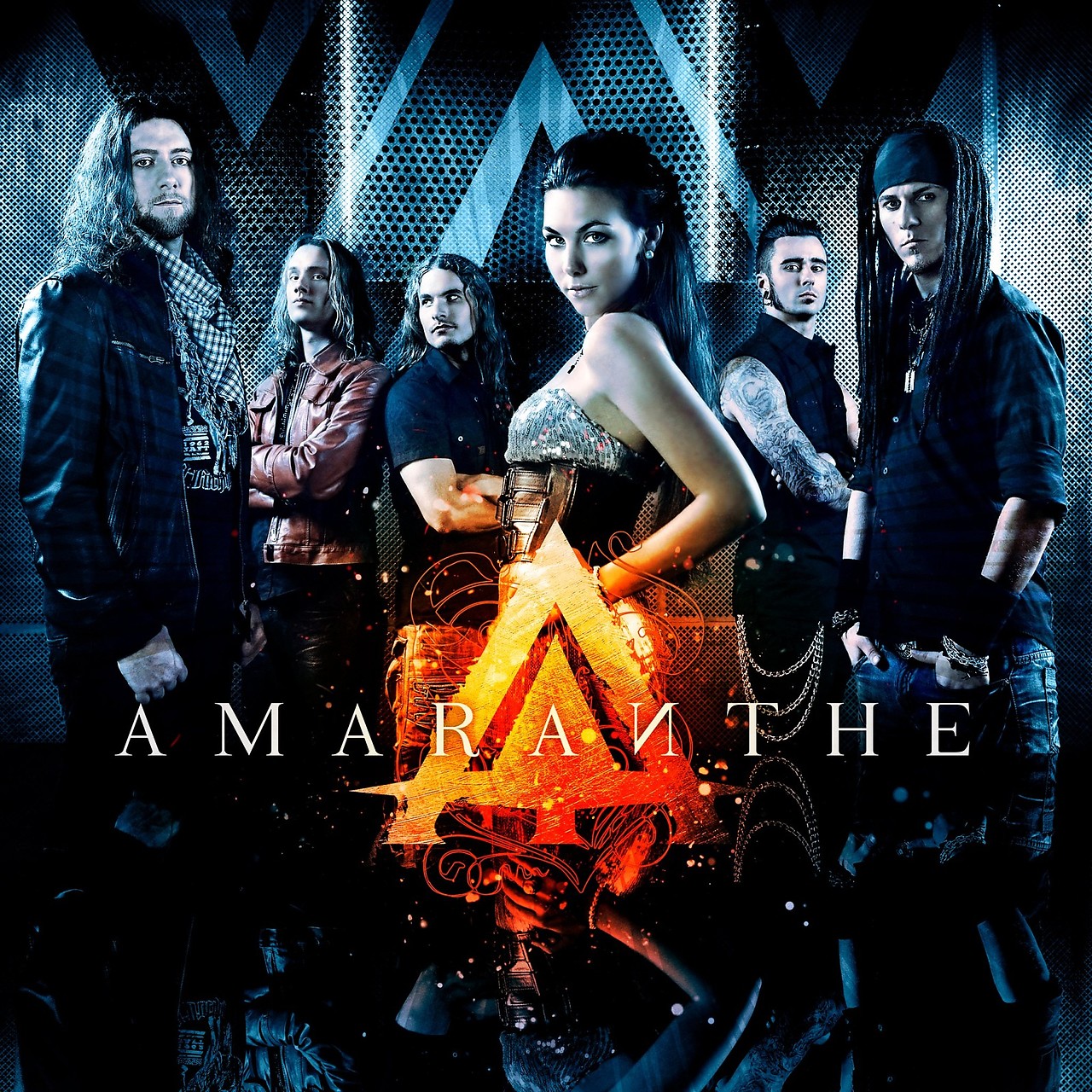 As revealed over the weekend, the first song included is the title track The Nexus (2016).

Today we can confirm (via Xbox NZ) that the other two songs is the obvious Drop Dead Cynical (Massive Addictive – 2014), and the song that I thought was self titled, but it’s actually spelled Amaranthine (Amaranthe – 2011).

There you have it some #MOARMETAL in Rocksmith Remastered. Are you grabbing this song pack or are you remaining (Drop Dead) cynical? Let us know!

Saw Amaranthe in the title and though it was a Nightwish Pack, you can imagine my disappointment.

There you have it some #MOARMETAL in Rocksmith Remastered….

Allow me to clarify a couple of things

Hell even Nickelback is metal (some of it). Amaranthe is basically like Britney Spears hired some young angsty emo guitar shredder for a day, which is not supposed to be a complement btw

Maybe according to you, because Sabaton seems to disagree 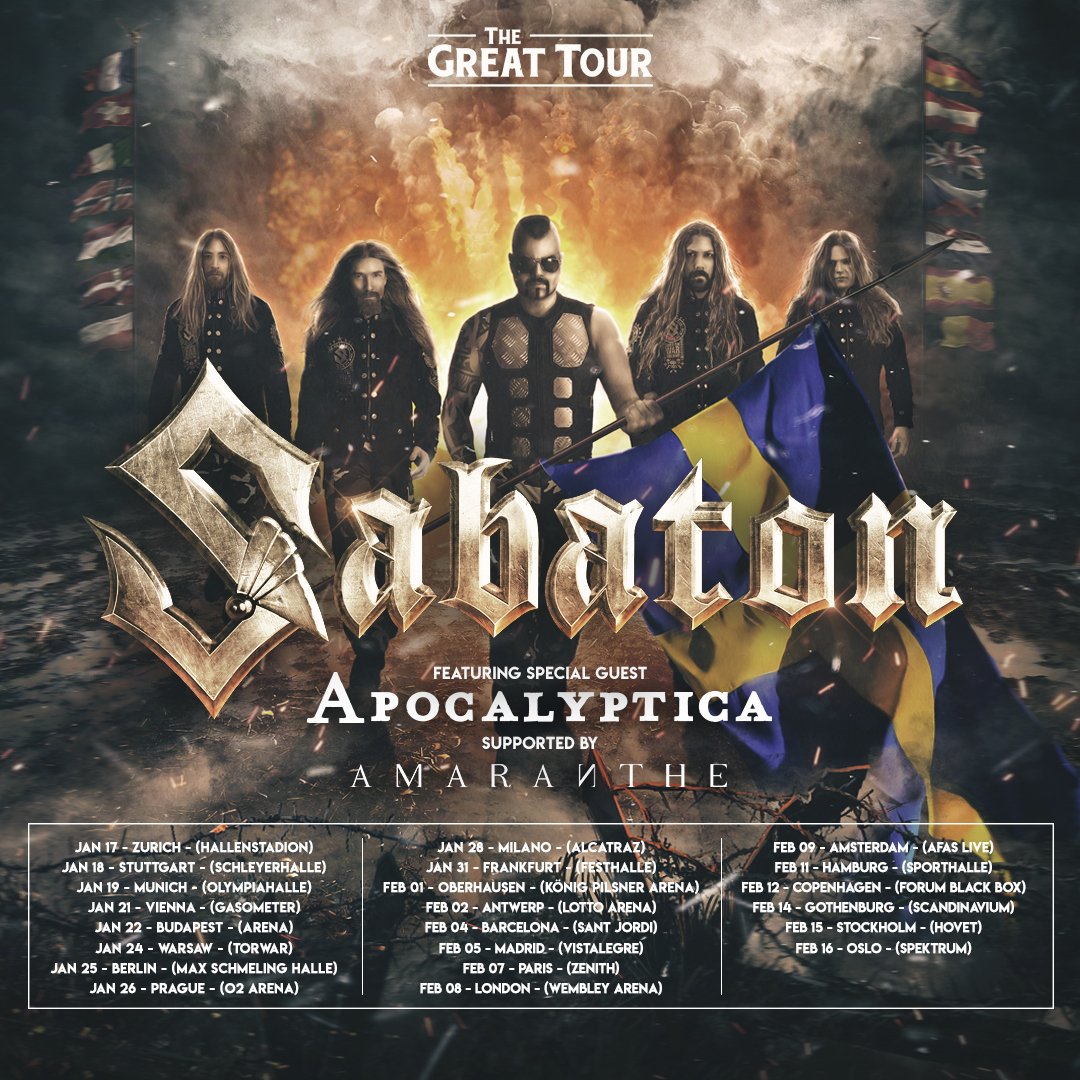 Sabaton is metal if you compare them to Metallica. Rock hard at best, especially with the overuse of power chords.

Lower than Amon Amarth- Guardians of Asgaard (Drop A)?

B Standar and I think that C Drop Bb

For moar metal songs, please refer to your request page. The ideas for song pack you’re throwing at the wall ain’t stickin’ at all.

Hard passes now for months on end. The devs sure listen to some shit for music

2 weeks of heavily produced, bombastic, operatic power metal. Dragonforce was just a weak offering, but this pack is so shit it makes the social media stars release look like an attractive proposition. PASS!