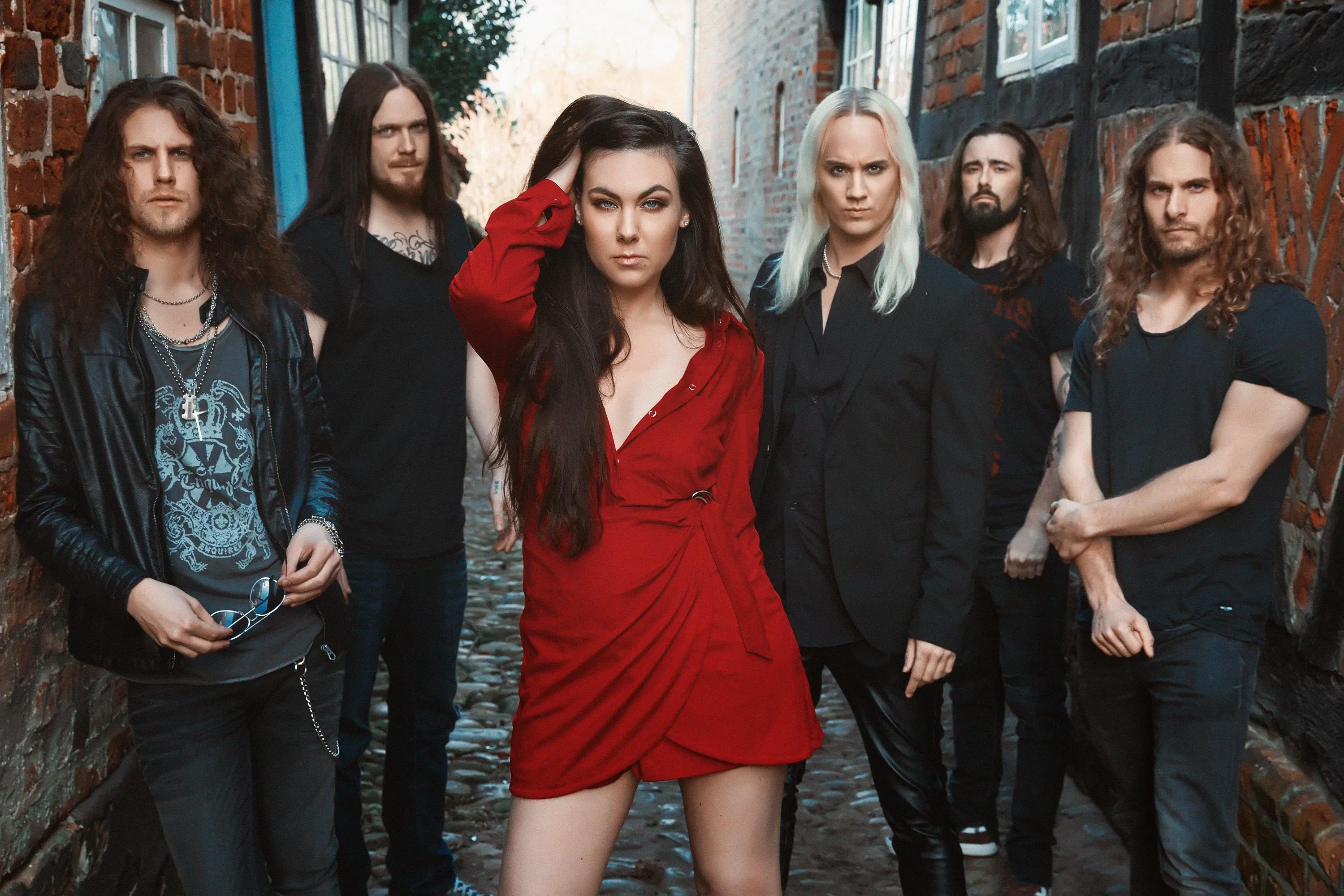 Welcome to October! After two weeks of no clue, we finally had another puzzle to solve from RollingStone222 today! 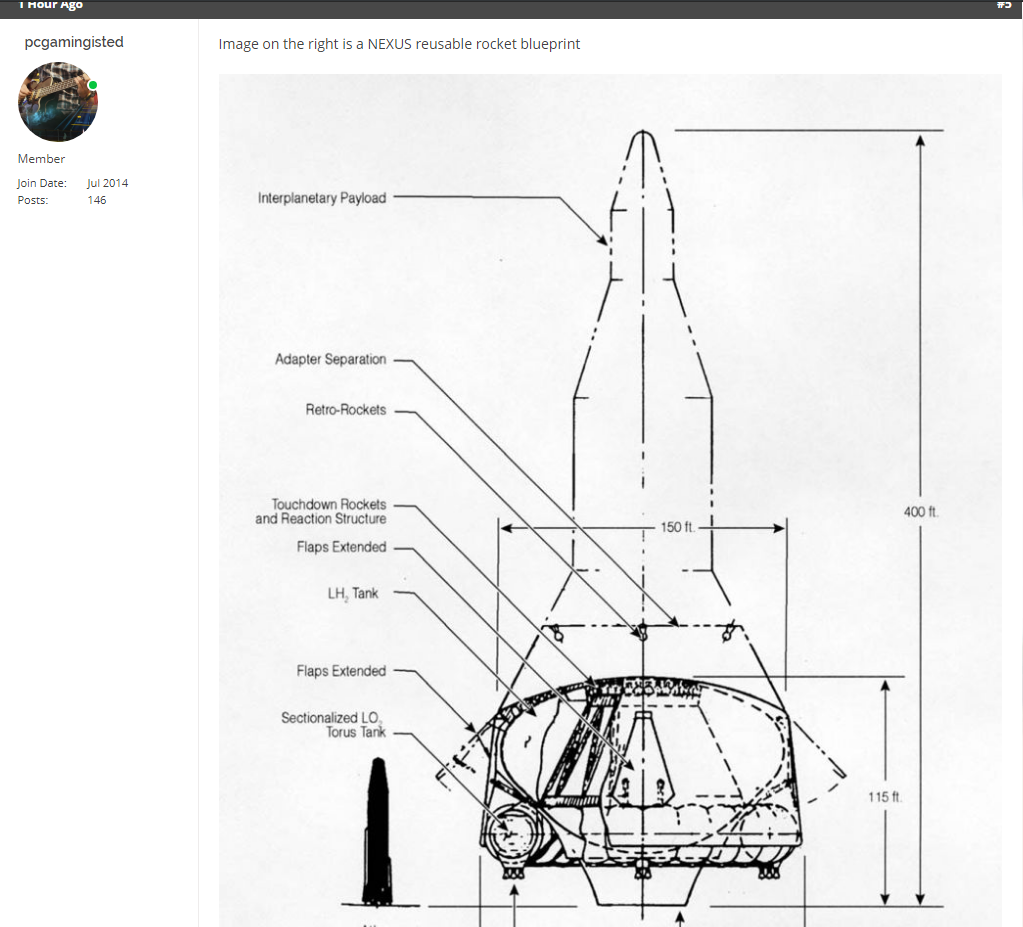 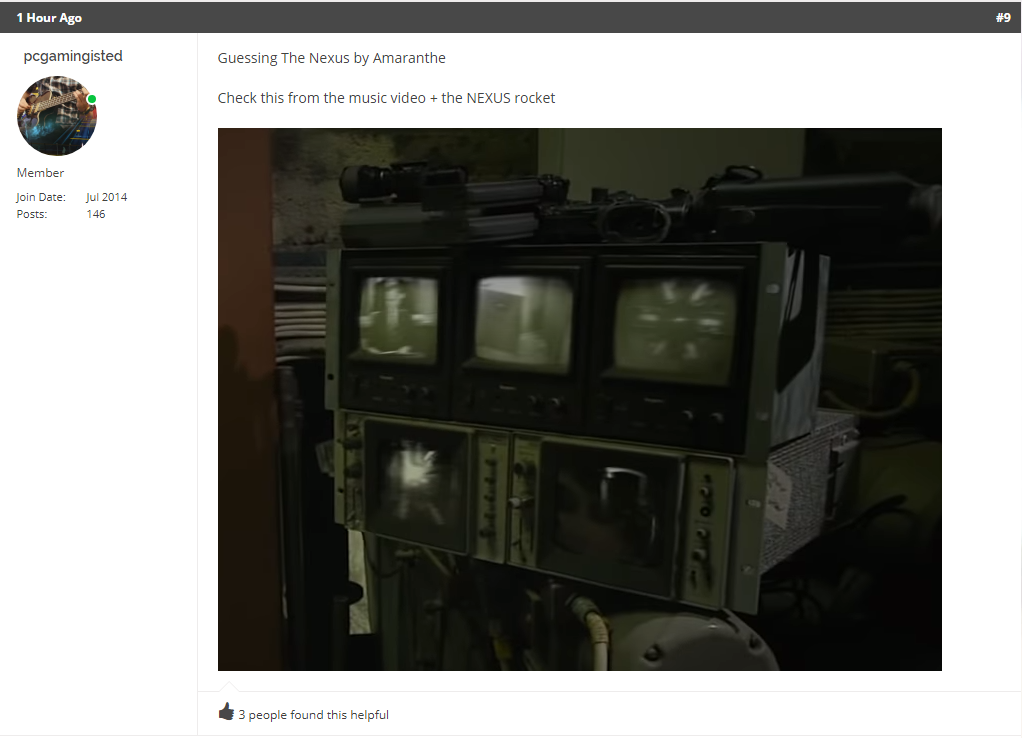 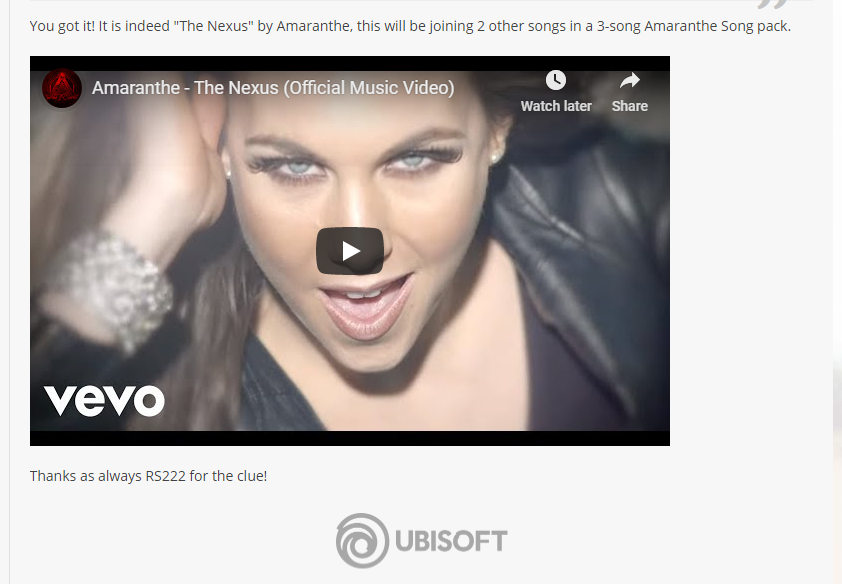 What other songs will join The Nexus in next week’s song pack?

This is probably a given, but does anyone else think this just sounds like The Beautiful People?

12 Million views oughta do it…

… You know you better… Watch out

Are you excited for this Swedish Power metal, metalcore, dance rock, melodic death metal band to be added to Rocksmith Remastered next week? Or are you looking forward to our October Newsletter Hints more? Let us know!

This was the best video I could find…

One would think that one of these weeks we’ll once again get some pre-1990s rock/blues/jazz/soul music that isn’t a cover, that we can either learn or practice from, or that is actually fun to play… and worth listening to a couple of hundred times.

I know that there are some groups or artists that are never going to happen but the dreck Ubi has been putting out, this year, especially the last several months has been disgusting.

I’ve never heard of them which I’m a bit surprised about being the Heavy Metal nerd I am but I’m curious, I’ll probably get the pack.

Good, finally a hopefully long lasting return to the metal side of guitar.
Keep it going??

Well, this mixes genres for sure. There is also likely a market for it, since they have some sort of fancy video.

Two weeks in a row of unlistenable corny power metal. Brutal, as they say.

Another week of, new DLC, who dis?

Yo Elliot it’s not a cowtowner issue. just because I prefer guitarist that can and did actually play like Hendrix doesn’t mean my music taste isn’t ecleptic enough to enjoy artist from every genre of music. I was just noting that a lot of the music since the Hendrix release has been slim for content I didn’t say I didn’t like some of the releases. I just expect better from a company that is supposed to be game based but OVERALL musically focused

Just to put it in perspective the Jimi Hendrix pack was the 270ish DLC released for Rocksmith 2014… That means you are saying that the almost 900+ songs released since then have mostly not interested you. That’s a lot of content for a music game

Again I say with millions of artists in the music world this is the best we see coming out. now the girl is smoking hot but that doesn’t make music great. This looks like its the boy band for the new style of metal. So I have to say it’s time to find something new to learn music and songs
R.I.P Rocksmith R.I.P.

Oh and incase any of the rocksmith staff or Ubisoft people read this blog, we have barely seen any truly good tunes since they released the god of guitar Jimi Hendrix songs if not something soon again it will be R.I.P Rocksmith R.I.P.

Wow, 5 years? Are we sure that’s not a cowtowner issue?