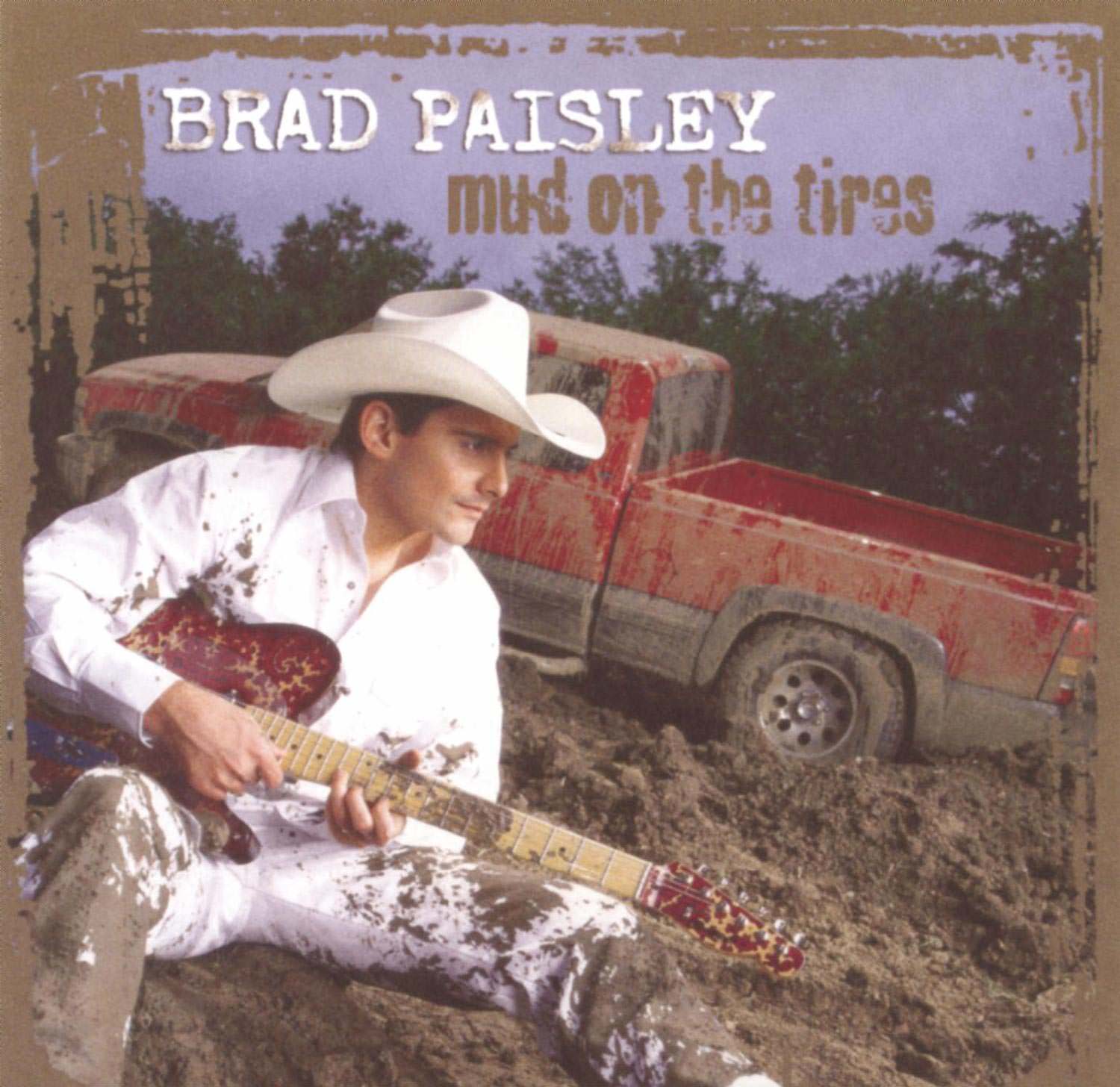 This week is the debut of the often requested Country guitar wizard, @BradPaisley!

As revealed over the weekend the first revealed song was Ticks off the 2007 album, 5th Gear. Today @Rocksmithgame confirmed that the title track off his 2003 album Mud on the Tires, will be included as well! Finally we can confirm (via Xbox AU) that the third track in the pack will be Whiskey Lullaby featuring @alisonkrauss (Mud on the Tires)

Are you excited to shred some Country guitar with Mr. @BradPaisley or are you using the name of this game as an excuse to avoid a challenge ?Let us know!

While I’m not the biggest country fan, Whiskey Lullaby is pretty damn good.

Wow, what a strange pack. I’m having flashbacks from that Green Day pack II. Have to admit I’m a bit disappointed in the song selection here. With only 3 songs, there should not be more than 1 song selected from any single album (he has 11 albums, 5 of which went platinum or better). Add to that, while I know Whiskey Lullaby was a hit, if they had to pull another song off Mud on the Tires, Celebrity, Ain’t Nothin’ Like, and That’s Love would all have been better fits for Rocksmith vs Whiskey Lullaby. Even The Cigar Song would have been a better choice. As for the song Mud on the Tires, no problem there.

For Ticks, while that’s also a good song, any song from Play would have been a better fit as well. Or what about Time Well Wasted?

These are all just my opinions, and I understand some of what I mentioned could be considered deep cuts. While I don’t own or listen to a lot of country, I do happen to have quite a few Paisley CDs. Even with just 3 songs, to see what this pack could have been versus what has been presented is depressing. I’ll get the pack anyway as I hope that sometime within the next 3 to 4 years we see another pack or at least more songs from Paisley. I’d be surprised if the turn out for this pack is high. As such the expectations are not high for the future. For me, this pack was not a good representation of his work.

all my exes live in texas or stfu