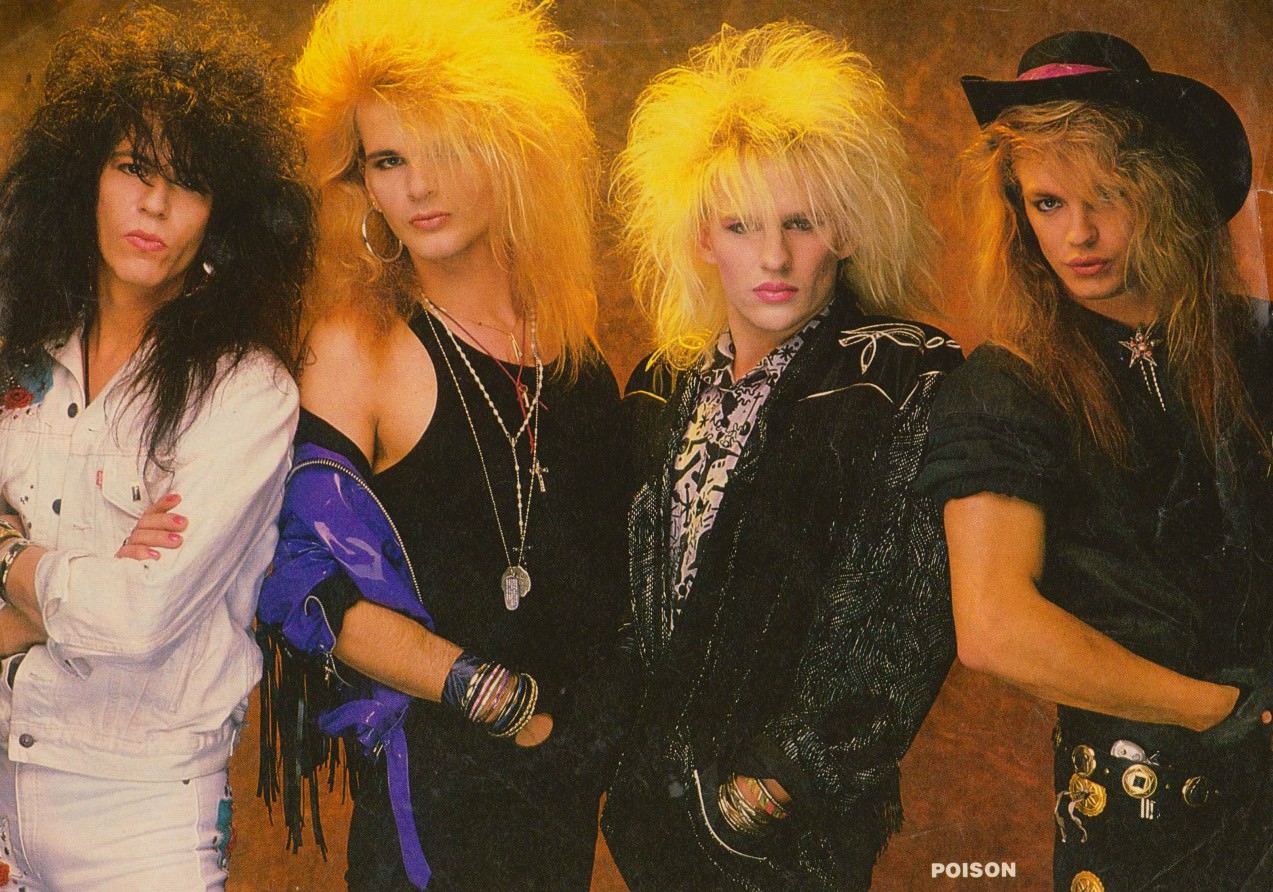 RollingStone222 must have felt pretty toxic when he came up with this week’s clue. Let’s look at how the forum felt… 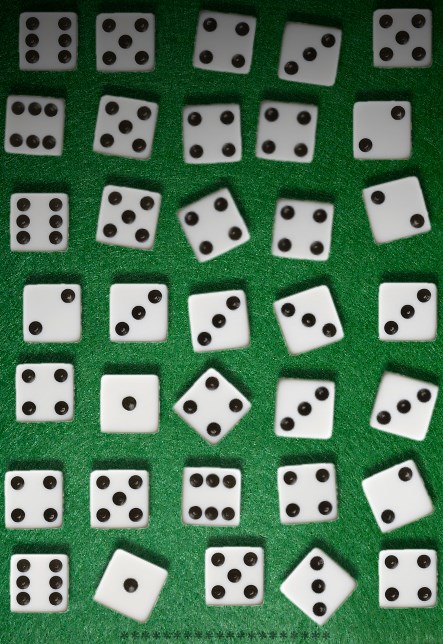 Another .jpg this week with plenty of possibilities to kick-start the solution hunt. Addition? Chord structures? 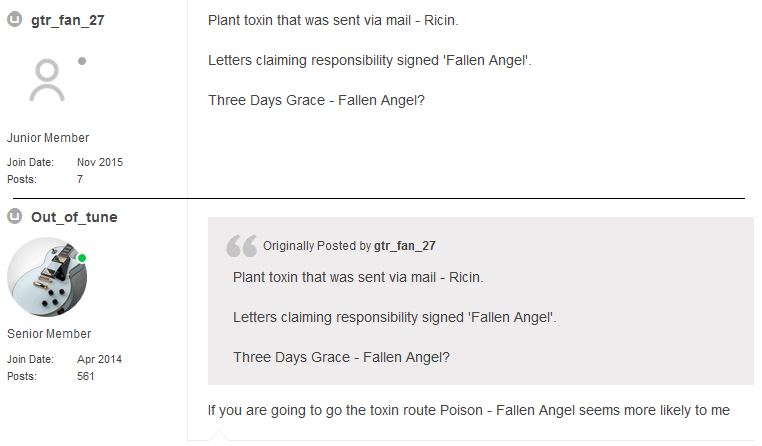 Out_of_tune saves the day though!

This is the fourth song by @Poison in the Rocksmith Remastered library, and the first appearance of Fallen Angel, in a music game!

What other suitably 80’s songs could join the mix?

A killer song that would have me over the moon

after the @joydivision pack, how would this feel?

time for some Z Z?

Are you excited for the return to the 80s? Or is Arena Rock a bad start to a three pack? Let us know!

Needless to say, this week's #Rocksmith 80s Mix Song Pack VI won't have players shying away. Stop by tomorrow, as we'll be looking to reveal more details in a day or twoooooo! pic.twitter.com/hme3pYDRil

Killing Moon, Rock the Casbah, Blue Monday, Sharp Dressed Man -- man I would be thrilled with any of those.

Not excited about Poison unless it’s Alice Cooper’s Poison awesome hard rock licks. I’m trying not to build my hopes up too much, but anytime there’s an 80’s pack there is a 90% chance I like it. Summer of 69 would be cool but hoping for “Run to You”. Hopefully not Dixie’s Midnight Runners, overplayed on the radio in the 80’s.

I love Mikael’s stand up

I have a feeling this week we will see the Talking Heads.

Fallen Angel has never been in music game until now? I’m really quite surprised given that it’s one of Poison’s biggest hits

I would be down with almost all of the selections you mentioned. Personally, I would love to see King’s X -- Over My Head, REM -- Its the End of the World As We Know It, The Stone Roses -- Fool’s Gold, more Huey Lewis, more Devo, or more Oingo Boingo. But the 80s packs in the past have been strong, so I’m looking forward to what else is in this pack.

In for Poison!
Would be time for more 80’s Iron Maiden, but I won’t take offense if it’s a future 5 pack rather than one song in this pack. ^^
From your list I would gladly take some ZZ Top, Bryan Adams or the Clash however, let’s see what they have in store for us!

I try to stay away from those girls you see hanging around in the meat packing district…….