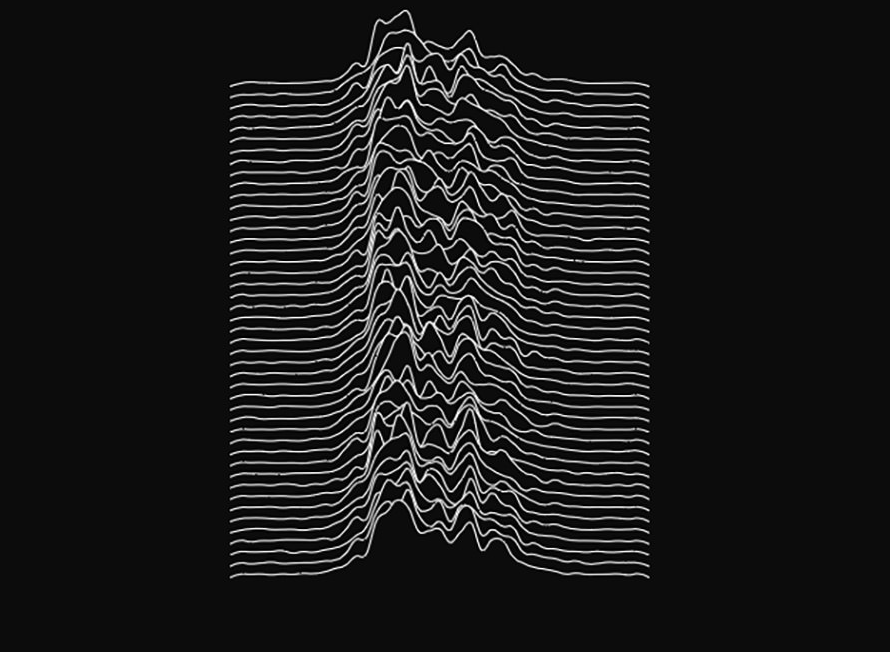 This week’s DLC (as revealed over the weekend) comes from the highly influential, yet short lived @JoyDivision!

The pack consists of Disorder (Unknown Pleasures – 1979), Love Will Tear Us Apart (1980), and finally (confirmed by Xbox AU) a song that Peter Hook said made the entire audience at the venue ceased “literally what they were doing to listen and to turn round and watch us” Transmission (1979).

Formed in the wake of the punk explosion in England, Joy Division became the first band in the post-punk movement by later emphasizing not anger and energy but mood and expression, pointing ahead to the rise of melancholy alternative music in the ’80s. Though the group’s raw initial sides fit the bill for any punk band, Joy Division later incorporated synthesizers (taboo in the low-tech world of ’70s punk) and more haunting melodies, emphasized by the isolated, tortured lyrics of its lead vocalist, Ian Curtis. While the British punk movement shocked the world during the late ’70s, Joy Division‘s quiet storm of musical restraint and emotive power proved to be just as important to independent music in the 1980s. (AllMusicGuide)

Joy Division have influenced bands including their contemporaries U2 and the Cure to later acts such as Radiohead, Nine Inch Nails, Neurosis, Interpol, Bloc Party, the Editors and rap artists.[89] Rapper Danny Brown named his album Atrocity Exhibition after the Joy Division song, whose title was partially inspired by the 1970 J. G. Ballard collection of condensed novels of the same name.[90][91] In 2005, both New Order and Joy Division were inducted into the UK Music Hall of Fame.[92]

The band’s dark sound, which Martin Hannett described in 1979 as “dancing music with Gothic overtones”, presaged the gothic rock genre.[93] While the term “gothic” originally described a “doomy atmosphere” in music of the late 1970s, the term was soon applied to specific bands like Bauhaus that followed in the wake of Joy Division and Siouxsie and the Banshees.[94] Standard musical fixtures of early gothic rock bands included “high-pitched post-Joy Division basslines usurp[ing] the melodic role” and “vocals that were either near operatic and Teutonic or deep, droning alloys of Jim Morrison and Ian Curtis.”[95](Wikipedia)

There you have it, @Rocksmithgame now has three songs by @JoyDivision and in fact, the only Joy Division song pack, well… Ever. Are you pleased with these three song picks? Or were you hoping for something else from their catalog? Let us know!

Two packs in a row for me.

Such good DLCs will tear my wallet apart! (and I don’t mind)

OK again how many times does a guy have to say this WE WANT GUITAR and BASS SONGS. I grew up with the 80’s music scene and I do like Joy division but hell there is SOOOOOO many better bands from that era that actually had lots of guitar and base, Lets see, Smiths, Bauhaus, waterboys, 54-40 just off the top of my head would all be superior to joy division. this is just more poplous crap being spun by Ubisoft and rocksmith. I am new within the last few years to guitar but I can guarantee you I can pick 10 times better selections than the company can.

not my thing but i respect this band, they are sincere about what they are doing and they do it well. as grim as they sound, this pack will make a lot of people happy

as ever, I patiently await some thrash/doom/prog/death/grind metal.

in case no one else mentions it this week: wheres Opeth?!

didn’t paul cross tell us we were going to get coheed and carlba a few years ago?

I would have preferred some more guitar heavy song selections (dead souls, interzone, shadowplay) but Peter Hook is playing some of the most memorable basslines of the era. Bauhaus and the Smiths are two of my most requested bands, though.

Would also be great to see Opeth.

Pick better? Sure, any one can -- but can they get them licensed? Come back when you can sort that one out.