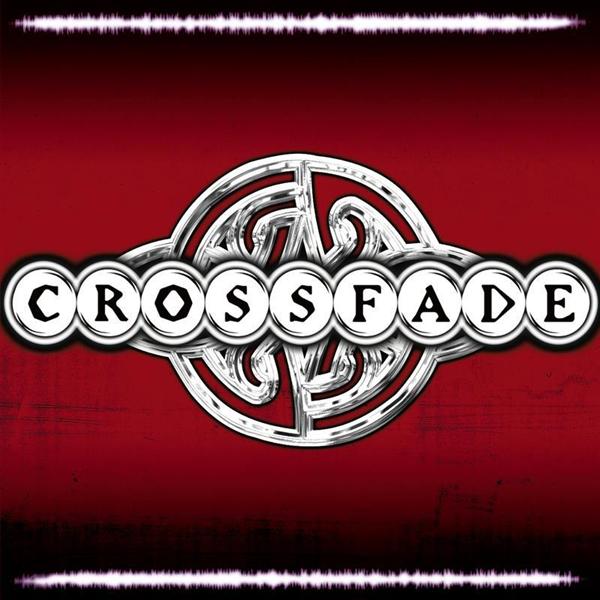 As discussed previously this week’s DLC is a mixed bag of songs from the early 2000’s!

The songs range from @Shinedown’s take on Lynyrd Skynyrd’s Simple Man, @thefray’s often used in hospital drama’s single, How To Save a Life, and to wrap it up a nu-metal anthem from @CrossfadeMusic, Cold!

This is the first time Shinedown’s cover of Simple Man has been in a music game and additionally besides Guitar Hero Live (Love Don’t Die) the first appearance of The Fray shockingly.

Is this the type of variety you were looking for in a 2000s Mix Pack? Will you be grabbing the cool cover? Let us know!

Why give us Shinedown doing a cover song when they have so many original songs that could have been added?

For example, “Heroes” would have been an awesome addition to Rocksmith.

Another cover tune falls flat, especially since we already have the original available.

I’m not a fan of the Shinedown cover. Seems like they tried to turn a rock song into country and dumped the bass for good measure. I appreciate that ubisoft gave us a bass chart to play along with the guitars at least instead of just releasing a dlc song without a bass path at all like they used to. I think this one should have been paired with “never going back again” as an “unplugged pack” that electric bass players could then pass on. Lol

I don’t even know anything about the cover, but it still irks me that they added it instead of original Shinedown music. “Fly From the Inside” or “Heroes” would have made me buy this pack instantly.

It seems to me like the opposite. They took a more country song and tried to rock it, at least vocally.

i feel like a lot of people will talk shit about this pack then secretly download it.

Meh, I wouldn’t even say they look fun to play. Maybe some of the alternate and bass tracks are interesting, but from the lead videos, no thanks.

The bass tracks are boring. Lol

2 out of 3 are good picks but why of all the songs in the world and all the great cover songs there are, they had to pick that God awful shinedown cover of simple man, they took a great song and made it so awful and painful to listen to, if that song was free I still wouldn’t download it, if you wanted good cover songs look into punk goes pop, they take awful pop songs and turn them cool, most of the time

Cold is one of my all-time favorite songs. Very glad to have it. I didn’t think enough people knew of Crossfade to ever see them on here. Thanks Rocksmith!

I’ll take Nickelback or Creed over Crossfade and the Fray any day of the week. Lol. I’ll buy the pack though.

Now that I know cross fade exists I don’t really get why nickel back gets all that hate . Can someone young just rip off nirvana songs or something

I believe they are called The Used

the used is a nirvana ripp off? waaaay off

I can’t stand Nickelback. There music was designed to make hits, and that’s all. They’re are an equation made by the music industry to maximize profit from oblivious teenagers. Nickelback probably doesn’t even like their own music! And speaking of Nirvana, when will we be actually getting their best music?! Where is Come as you are? Lithium? Rape me? Smells like teen spirit? Man who sold the world? Boom! I just named an awesome 5-pack right there…make it happen!

My guess is they are well aware that we want a Nirvana pack, so it is either a licensing issue or they are just waiting to give it to us. Being that we already have Nirvana songs, I’m guessing its the latter. Since they release a pack every week, nobody will love them all, so just be patient. This pack isn’t my cup of tea either, but I’ll keep working on and enjoying the songs I have until I’m ready to buy something again. Kudos to Rocksmith and Ubi for keeping new tracks coming every week, whether its my taste or not.

Well, at least it’s not Creed.

I’ll be passing on this, got enough songs to work on. I like the mix packs normally but not this one.

Hope we get some classic metal again soon.

Shinedown’s version of Simple Man is great! Can’t compare with the original, of course, but I find I just really do enjoy it every time it plays on my playlist. Can’t wait to try their take on it. I was surprised how much I enjoyed the cover version of Holy Diver, So I have better than good expectations. The other 2, Meh…

Since the Crossfade guy is playing a 7-string in that video, are we going to get another new fangled tuning-transposition? I don’t mind, just curious.

Doesn’t seem that way as the tunings have been confirmed