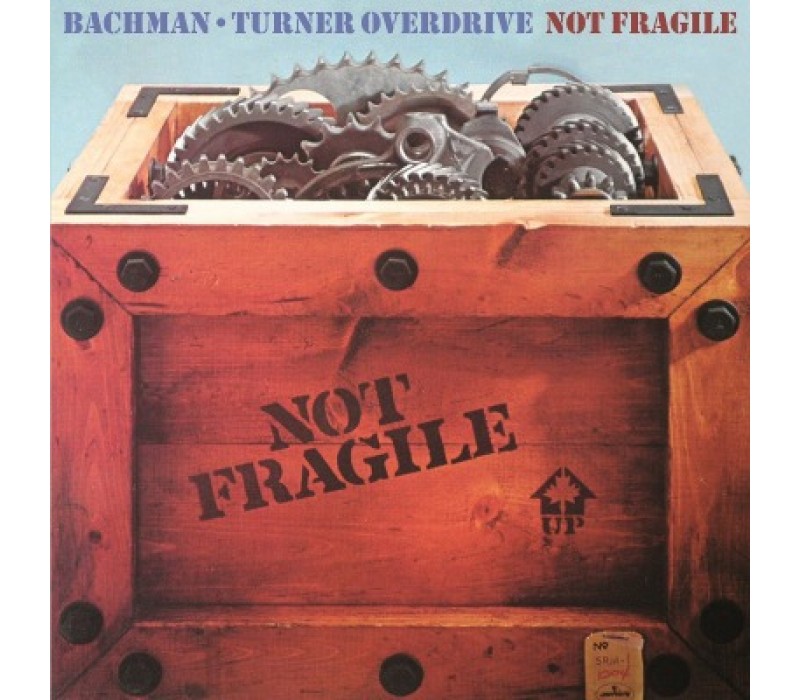 This week’s DLC comes from the great white north of Winnipeg, Manitoba!

Yes, finally Bachman-Turner Overdrive led by @RandysVinylTap will make their music game debut this week in the ever expanding library of Rocksmith Remastered.

As revealed over the weekend, both You Ain’t Seen Nothing Yet off Not Fragile (1974), and Takin’ Care of Business from Bachman–Turner Overdrive II (1973) would be included in the three pack! As expected, the third single (confirmed by Xbox AU) is Let It Ride!

Everything in E Standard (work out)

Are you Bachman or Turner? Either way you’re gonna have a blast with these Canadian Classic Rock ambassadors! So what are you waiting for? Go buy it, or tell us why you aren’t…

I gotta visit Winnipeg one of these days that town must rock with BTO and Shannon Tweed to boot.

Agree with many others. A perfect 3 pack from these Canadian classic rockers! Thanks Ubi…

no metal for 20 weeks im dying

thats not even funny

Are you saying that this… Isn’t metal? 😉

best 3 pack in a long while,
finally a 1st day buy that won’t be sitting “in Cart” on Steam site awaiting a sale

Excellent! These are the 3 that I would have picked. The Four Tops and now BTO, this has been a great month. Thank you Ubisoft!

I must buy for me. Keep up the good work.

Plus some unfinished business for me because I learned the opening riff to TCB in high school, but never the whole song.

Definitely getting this one. The first one that has interested me in some time… Nice job Ubi!

Perfect 3 pack. To me the perfect pack would have been a four with “Roll on down the highway” batting clean up. This is excellent though. 🙂