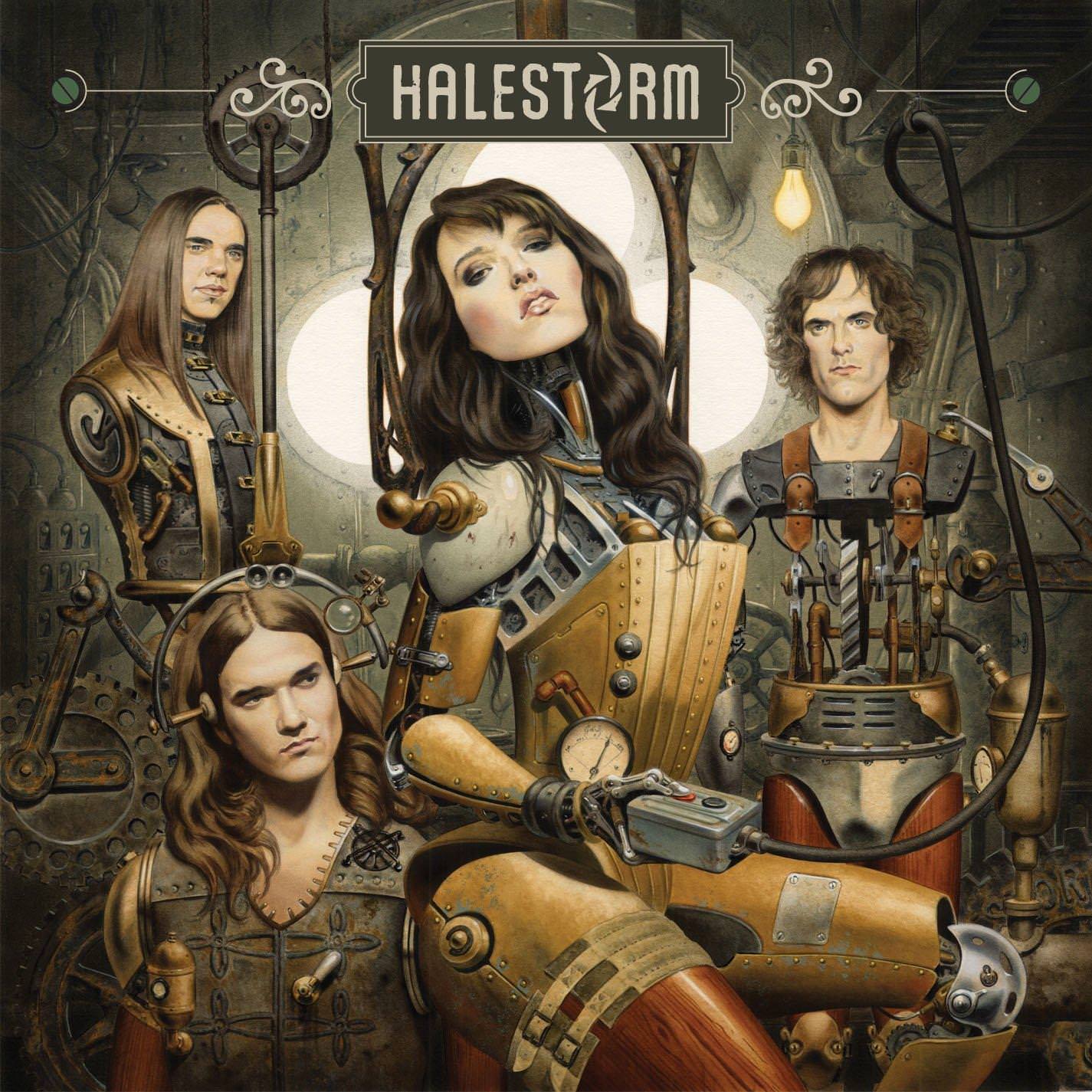 As revealed over the weekend this week’s Rocksmith Remastered DLC is a THREE pack from Red Lion, Pennsylvania’s @Halestorm!

The pack consists of two tracks off The Strange Case of… (2012), Mz. Hyde, and the highly anticipated I Miss the Misery. Revealed by Xbox AU earlier today, we can confirm the third track is off their self-titled 2009 debut, I Get Off.

There you have it, THREE more @Halestorm tracks to add to the Rocksmith library, bringing us to five songs total! Are you excited to rock out with @LZZYHALE and the boys, or is this a bit too formulaic for your taste? Let us know!

wasn’t planning on buying this but- I did! thanks 4 another solid pack by a solid band!

Not my top three picks but three of my favorite Halestorm songs nonetheless. Here’s to hoping for another 3 or 5 DLC pack for the band.

Hey, the correction is “I Get Off” has a rhythm that contains Db Drop B instead of “I Miss the Misery” which has a regular Drop D Rhythm

Very happy with the songs selection. Buying that DLC (+ another vowel for Lzzy)

I miss the misery sounds very well, tomorrow I’ll see how the others are in the Rocksmith video. I do not listen to this group but this DLC has a lot of possibilities.

if you entered a request for a computer to write a song with the key words, angry female singer, hard rock, brooding lyrics it would eventually write one of these songs. They sound decent but just so unoriginal and bland, much better choice would have been Grace Potter she actually does not sound programmed

Halestorm is certainly on the radio friendly side of hard rock however Grace Potter does not even remotely fall into the same category. I would like a pack from her as well but kind of an apples to oranges comparison IMO.

I’m on board for this pack for sure. Be seeing them live with Stone Sour in February!