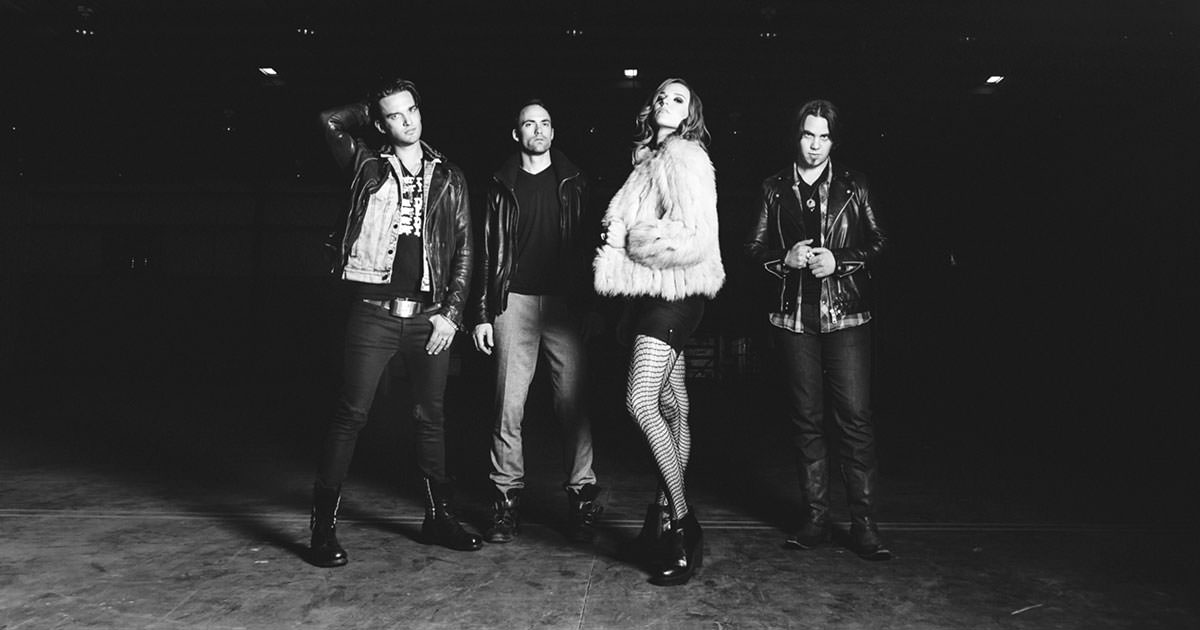 RollingStone222’s clue has been posted and solved, and it looks like some overdue female empowerment is a double whammy for November! 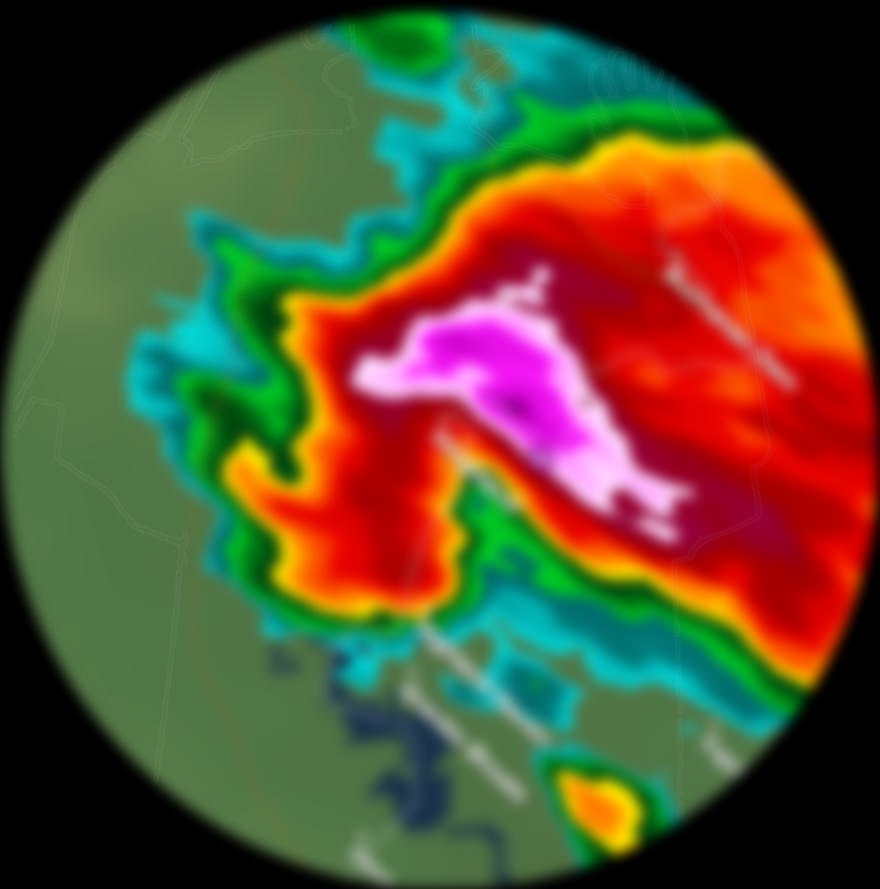 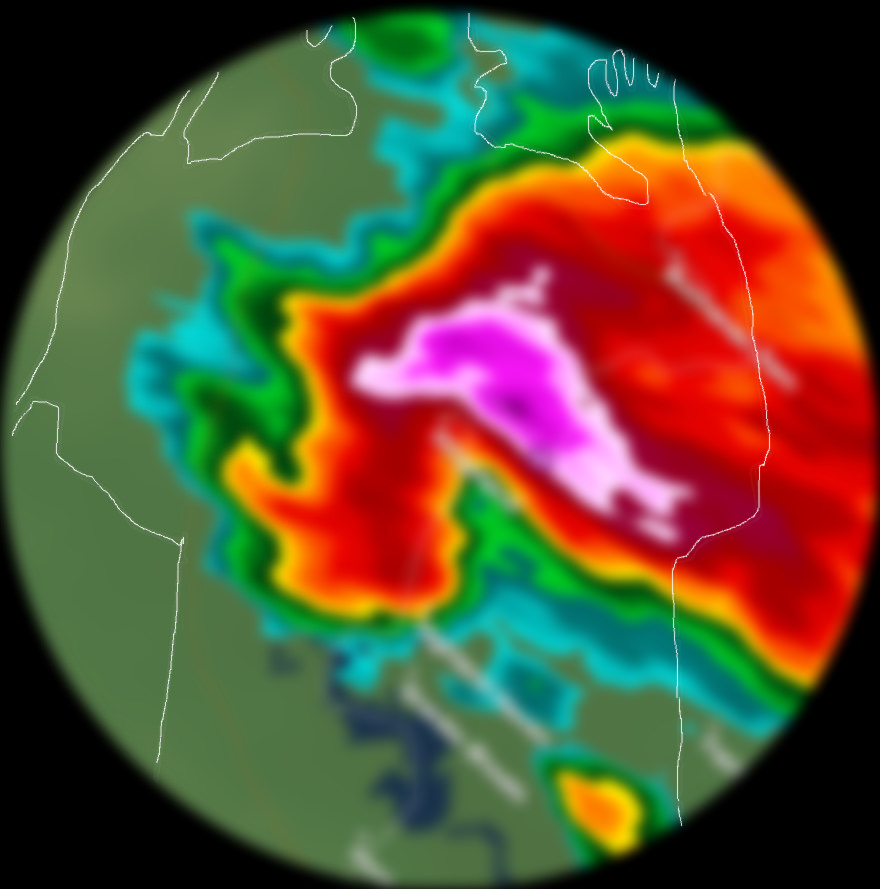 What’s that in the background?

Damn, the steal from NotRolo! 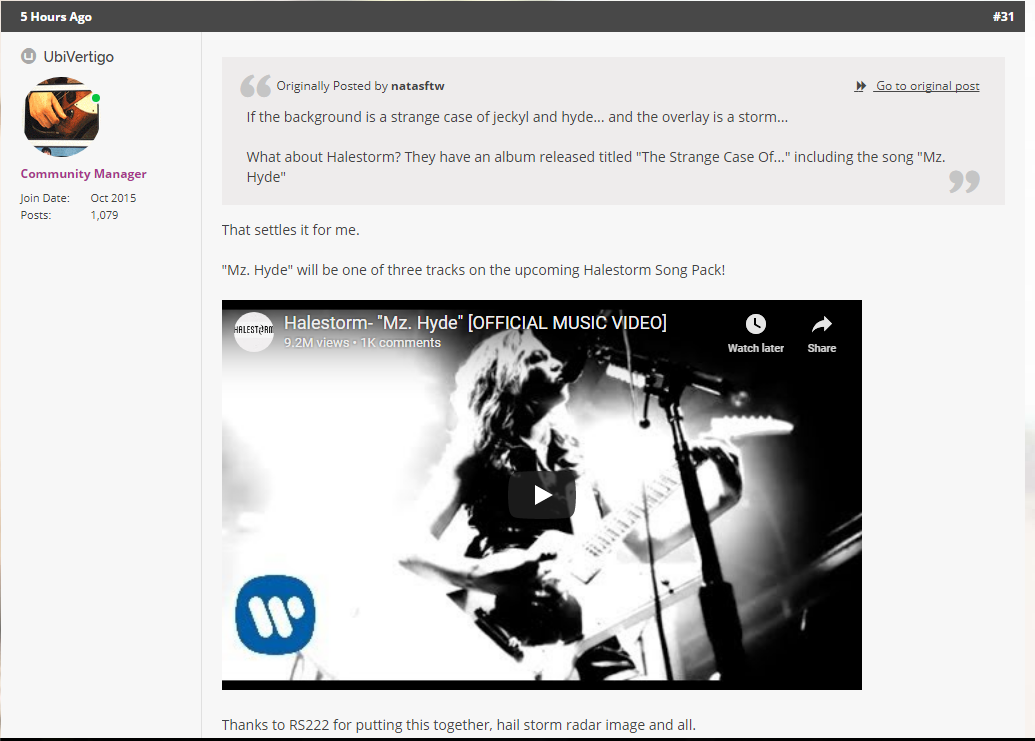 It’s a THREE pack! (the first song pack from @Halestorm in any music game)

This pack will bring the total number of songs from @Halestorm in @Rocksmithgame to Five!

@Halestorm also recently appeared on Rock Band 4, with I Miss The Misery, and on Guitar Hero Live (GHTV) Apocalyptic.

What other songs might we see appear with Mz. Hyde next week?

Do you think Ubisoft SF will add the song with 5.3 million views on YouTube?

Would be shocked if this one wasn’t announced on Sunday…

Are you excited for this long awaited song pack from @Halestorm, or were you hoping for alestorm, let us know!

Forgive me for this one but I don’t understand how Halestorm, or the Pretenders, can be deemed bands that embody female empowerment. To take nothing away from Hynde nor Hale, but they only make up each one quarter of their bands. The other three quarters of each band aren’t eunuchs or even women who like to dress as men. These are blokes making up the bulk of each band.

The above bands are not female bands just because they have a female lead singer. They are co-ed bands with a heavy male bias.

You get the idea right?’

Show us some real empowerment.

They front their respective bands, though… And like it or not, the front of the band is often perceived as a defining characteristic of that band, even with all male bands. Otherwise we wouldn’t have much issue with lead vocalists “going solo”, which would be just as big a misrepresentation as calling these bands “female”, since there are generally many musicians contributing to a “solo” effort.

I have the nerve to say to Rocksmith: See you next Tuesday (for DLC purchase).

> or were you hoping for --H--alestorm

You know it -- but if these are the tracks included, I’ll still be getting this pack day 1.