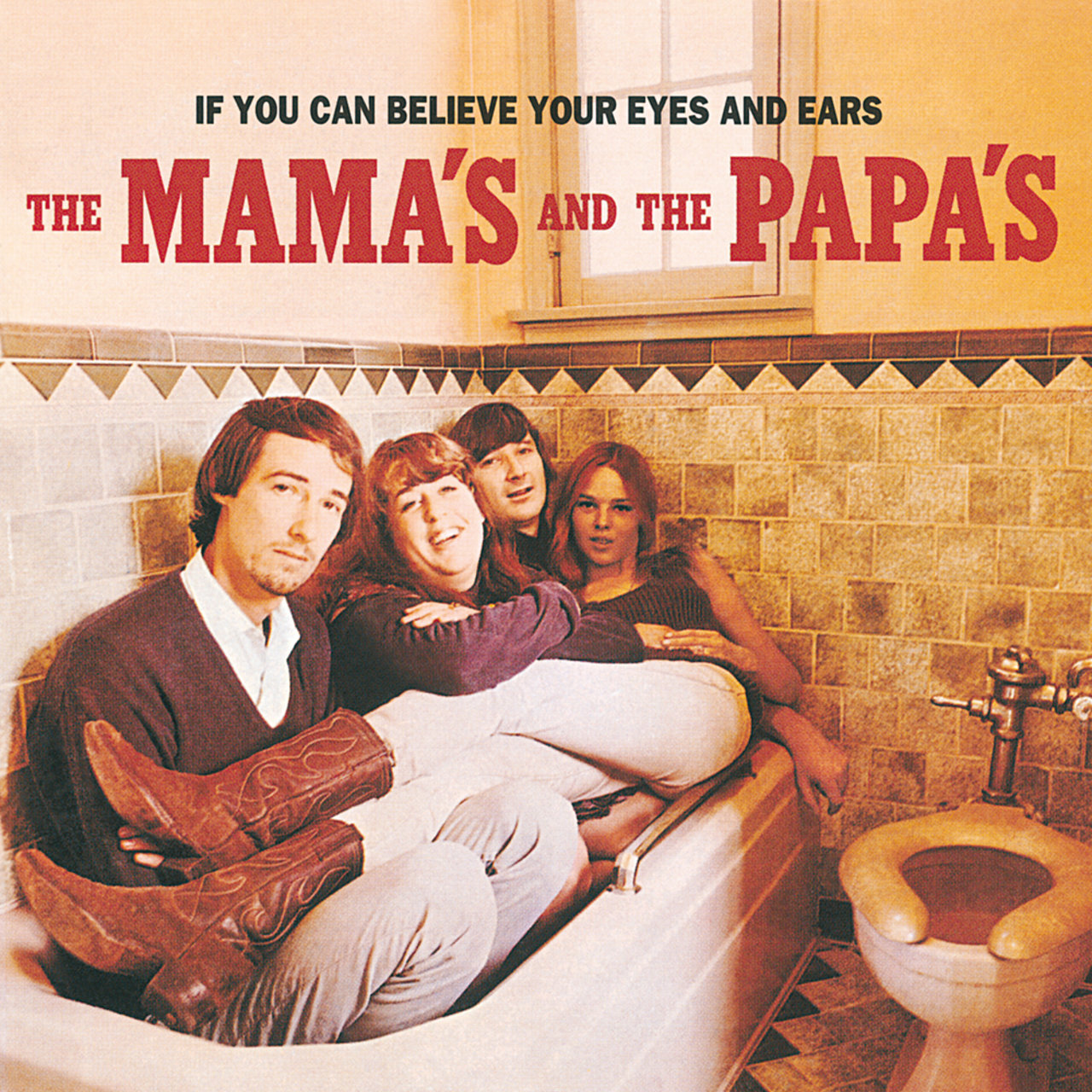 It’s time for a very psychedelic week of DLC with the 60s Mix II Pack!

We previously revealed that the first track would be the soulful instrument rock of Booker T. & The M.G.’s Green Onions, and then official channels revealed that Jefferson Airplane would return with their 1967 hit, Somebody To Love. To wrap up the pack (as confirmed by Xbox AU) The Mama’s & the Papas will make their music game debut, with California Dreamin’ a song that is listed on @RollingStones 500 Greatest Songs of All Time at #89!

Are you excited for this second dose of 60s music? Or would you rather skip ahead 10-20 years? Let us know!

I picked up california dreaming.

On such a winter’s day? 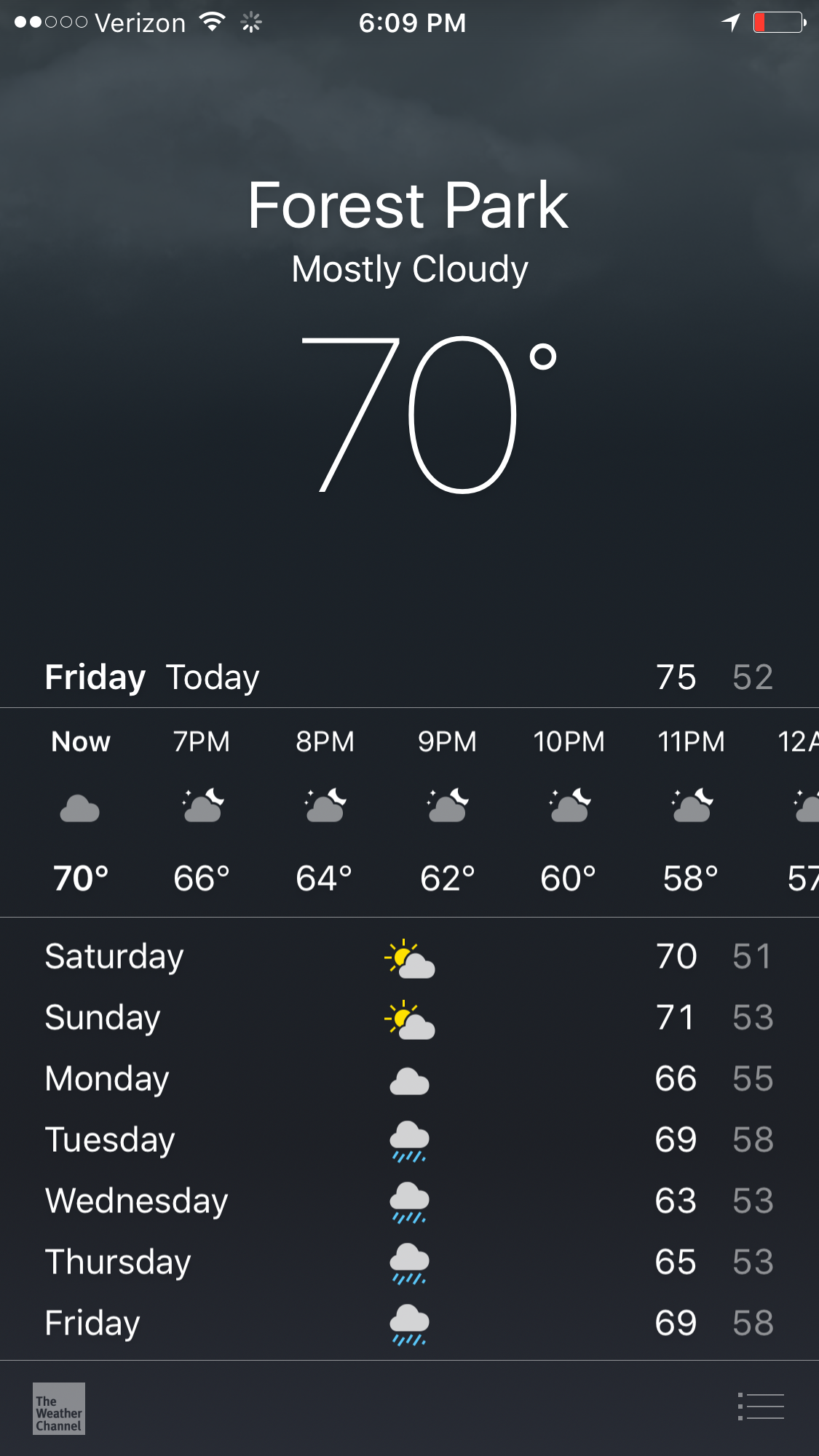 Hehe, don’t feel like it here in Ga today 🙂

Holy shit, Somebody To Love!

I need all of these in my life. Unless a capo is required 🙁

If the bass player has a capo so should you. 😉