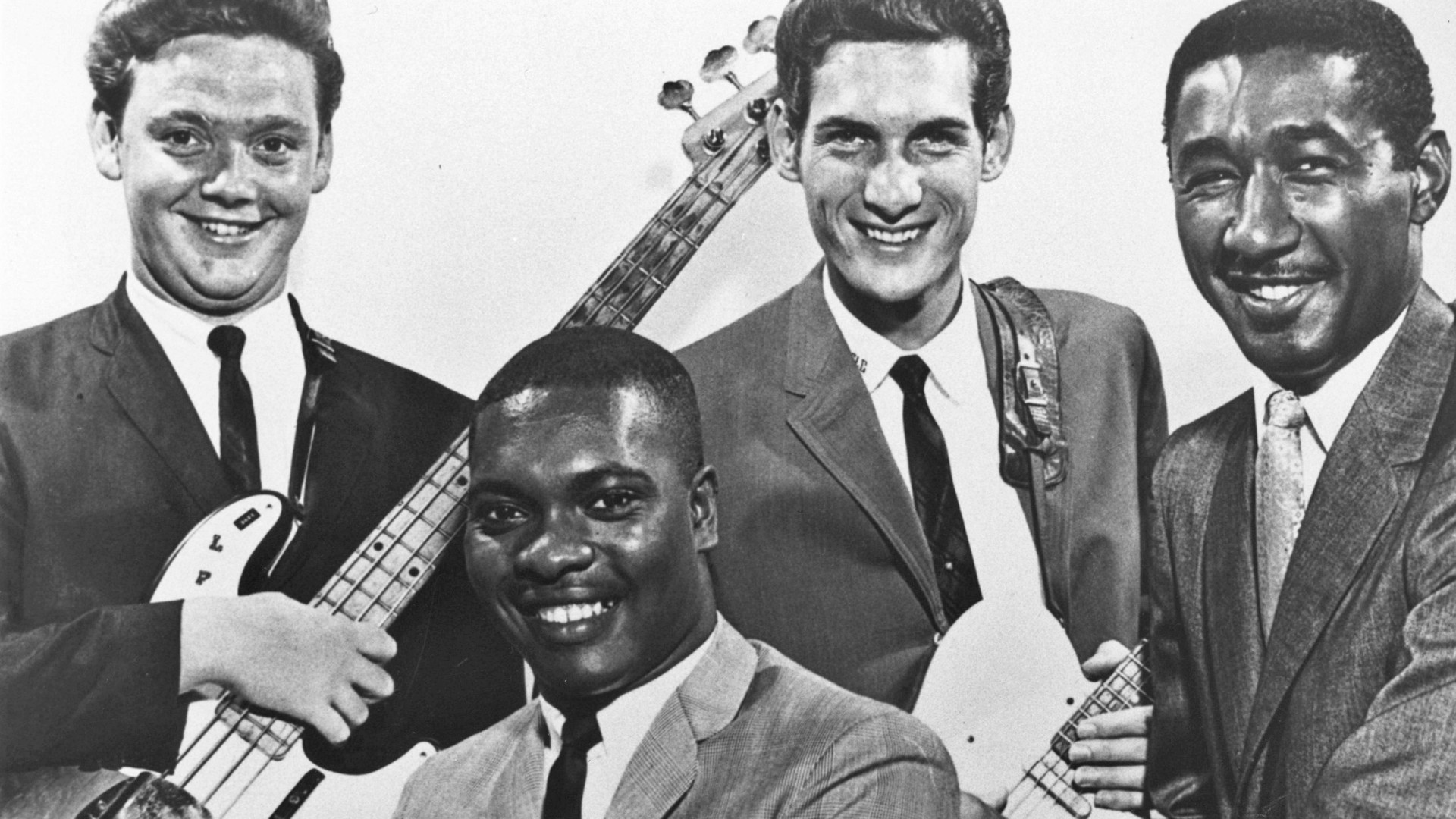 Looks like the newsletter clue was more obvious than we thought as next week’s DLC takes us back to the 1960s once again for 60s Mix Pack II! 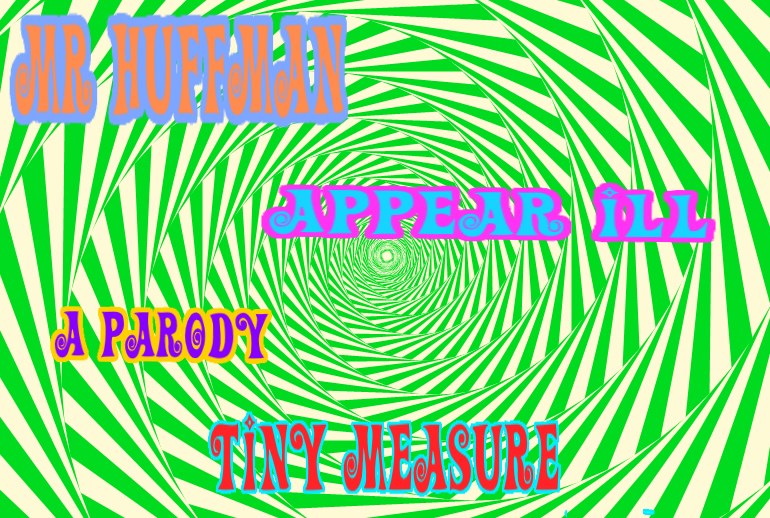 You can already see that 60s theme!

What other 1960s era songs could join this Tennessee soul song described as “one of the most popular instrumental rock and soul songs ever”?

HUH! Come on Ubisoft, give it up turn it loose *gets tossed a towel*

One for Poedy to chart

Are you happy about this second dose of the 1960s? Or should those hippies get a haircut? Let us know!

We’re taking another trip to the 60s with a three-pack of mixed songs! Learn “Somebody to Love” by Jefferson Airplane this week. #Rocksmith pic.twitter.com/OAR17NcUl4

Heard it through the Grapevine or Brown Eyed Girl please!

With all the green onions up in here, it looks like this week’s pack is gonna be some kinda soup… I’m ready for this.

I’ve had “Can’t Always Get What You Want” stuck in my head for the past couple days. Although everyone is dying for a full ‘Stones pack I would be satisfied (at least briefly) with even one more song. Just noticed the unconfirmed leak. Is Jefferson Starship’s “Someone to Love” anything like Jefferson Airplane’s “Somebody to Love”?

Ty “Time is Tight” by Booker T and the MG’s, less bluesy but more fun than Green Onions, Clair Stewart

I wish funkadelic maggot brain was the 60s

soooooo supposedly next week dlc has been “found”. Not confirmed but the other tracks look like Jefferson starship- someone to love and mama & papas -- California dreaming .

. Is Jefferson Starship’s “Someone to Love” anything like Jefferson Airplane’s “Somebody to Love”?

UBI messed up Roundabout bassline but Green Onions should be copy paste enough to work out.

I think that there might be a reason for it and maybe it’s not a screw up. Overall the note trackers do an excellent job and if a few mistakes slip through, hey, they’re only human. I think as bass player’s we should be happy we got “roundabout” at all and save the outrage for things like, say, songs without any bass in them at all…. Lol. 🙂

Funk’s my favorite genre but JB’s one of my least favorite artists within it. I love “Green Onions” and I’m glad MarleySantana is happy, now let’s make GeorgeCarlinLives happy with “Somebody to Love” by Jefferson Airplane and Wisenheimer happy with “Piece of my Heart” by big brother & the holding company please. 🙂

appreciate the shout outs (From you and Riff Repeater).

Hey was George Carlin in that same car I mentioned a few weeks back? I saw Elvis and 2Pac chillin’.

Lol, I’m not sure George would enjoy their company but it might have been. xD

Hooo, some JB would be really awesome, and he has quite a bunch of great songs from the 60’s. ^^

You’ve made my telecaster happy

Whenever I think I about 60’s music I think Pink Floyd, which we won’t get

Screamin’ like James Brown over here. OMG, yes. First Marley and the J5 in Oct ’16, then SRV, now this loooooooooooong awaited song…. (not sure which one fits here-->) Dreams do come true / Yes Ubisoft does read the requests list. Either way, I’m ready to drive over to San Jose and start shaking hands.

There aren’t many songs where I could comfortably leave them on repeat for an hour or two. (Baluchitherium-VH, In A Silent Way-Santana, Little Wing-SRV, Breezin-G. Benson, The Movie-Aerosmith) to name a few. Green Onions is at the top of that list. The groove in this song……….

So if they added BB’s How Blue Can You Get, the Stones-Gimmie Shelter, Super Bad by James Brown, this could be an amazingly solid pack.

Side note.
I love the way Marty Schwarts played the rhythm on this from Guitarjams. https://www.youtube.com/watch?v=TRdhuA-n7Fk

Super bad is from early 70’s if I’m not mistaken, but there are a few other choices from the 60’s, no problem about this

Oh darn. I know for sure Bootsy is on that one. No matter. JB has so many hits. Anything would be good.

Glad someone hears me on that. (I like Sammy, but I’m happy he could not find lyrics to that song. It’s great as is.)

Wow, news of this song has me slippin’. Can’t believe I left Maggot Brain off that list of examples.

I love the 60s packs
Classic rock is my favorite.

Whoo, definitely buying this song at least. Hope the rest of the pack is just as good!