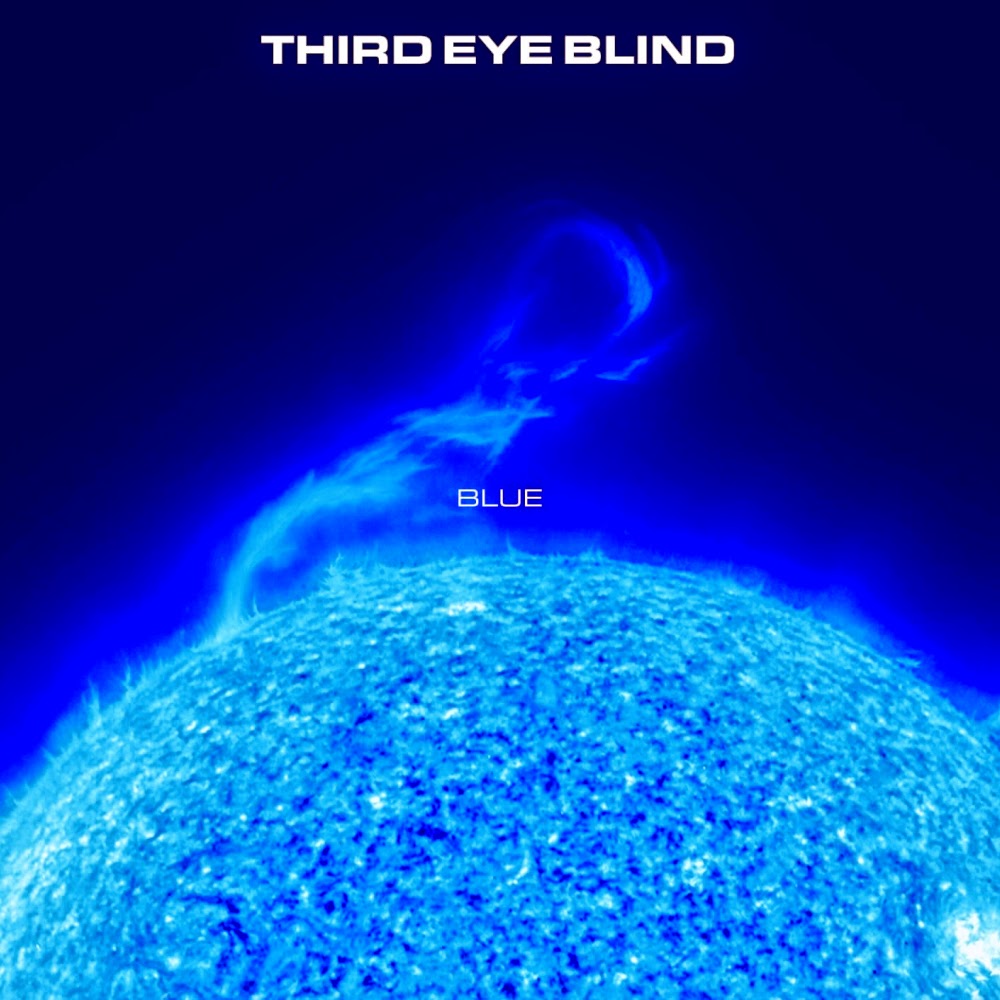 Let’s go back to the late 1990’s with a four pack from San Francisco-born alternative/post-grunge band @ThirdEyeBlind!

As revealed over the weekend both songs from the self-titled 1997 debut Jumper and Semi-Charmed Life would be included in the pack and today a third song was revealed via twitter:

Four songs by @ThirdEyeBlind including “Jumper” and “Never Let You Go” will be available starting tomorrow in #Rocksmith Remastered! pic.twitter.com/sTkgedhGhc

Yup, Never Let You Go off the follow up album Blue (1999) will also be available. Rounding off the pack will be another song from the self-titled 1997 debut, How’s It Going To Be.

Really wish this was a five pack!

Are you happy with this trip to the late 90’s at the end of November? Or was it merely a footnote next to some other artists this month… Let us know!

Solid pack. I love 90s music and third eye blind is a must. I remember how’s it going to be had custom tuning for lead at least that’s how guitar mag had it

For all things 3eb Join my group on Facebook, The -Third Eye Blind- Assembly http://www.Facebook.com/groups/TheThirdEyeBlindAssembly/

If any of the 27% who said that they were never going to buy this pack are bass players than I would urge them to reconsider. At least check out “Semi-Charmed Life” to work on your fret hand mutes. It’s a blast to play and “Jumper’s” a winner on bass as well.

Hmm, not sure where to vote on this one. Don’t want to say, “I’ll never buy” as that seems like a thumbs down for the band and the DLC. I’ve always liked listening to these songs--just not concerned with learning how to play them.

If I remember well, “Semi-Charmed Life” was on Guitar Hero Van Halen, right ?

Getting this pack and some crystal meth

I strongly disliked “Never Let You Go” when it was initially released, but upon revisiting I am finding it far more enjoyable.