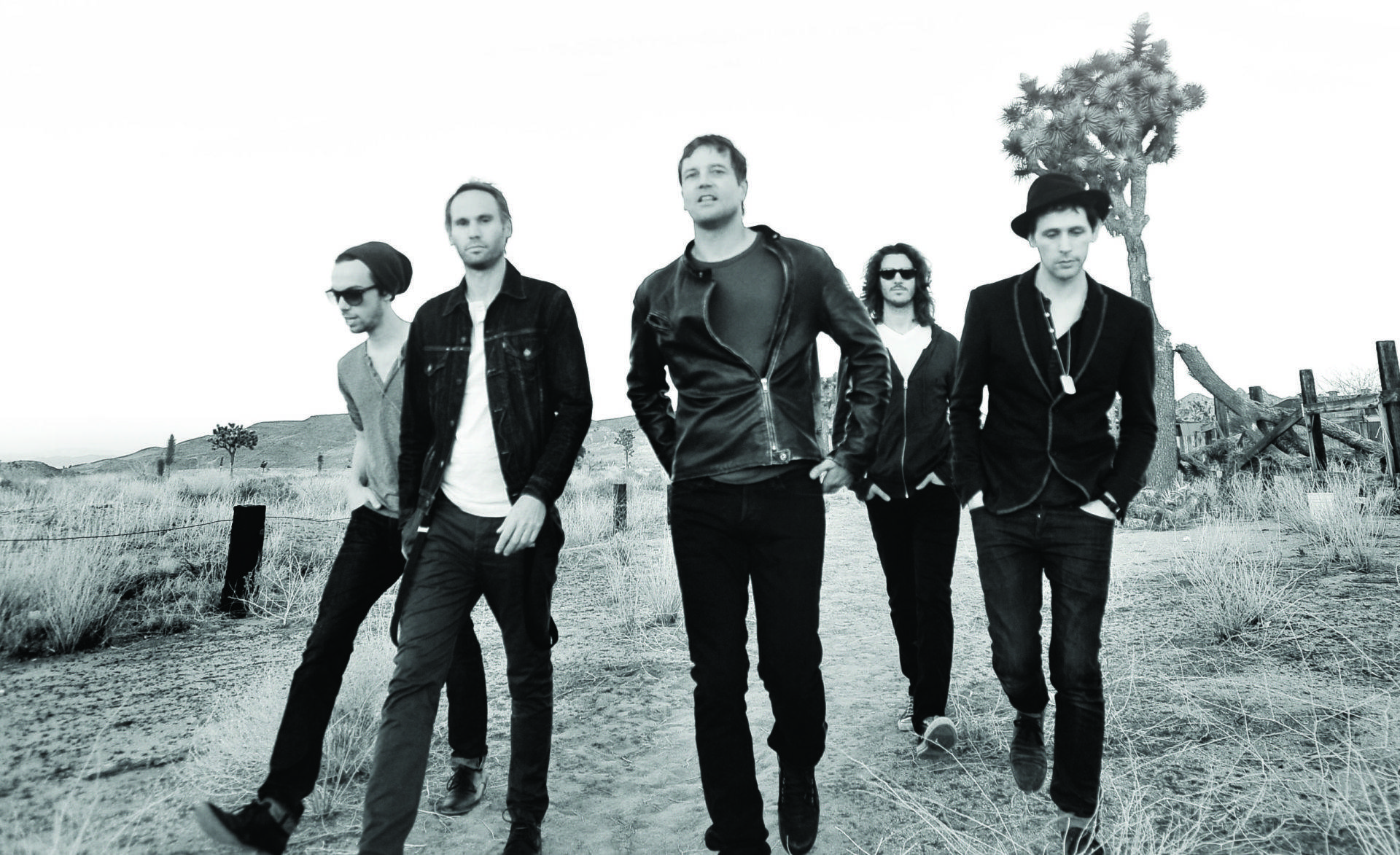 To our US fans, we hope the Turkey is juicy and the stuffing is plentiful, everyone else… It’s Thursday!

Because of Thanksgiving (US) the clue was posted shortly after the livestream care of RollingStone22, check it out!

It’s a GIF, which means we had to unlock it 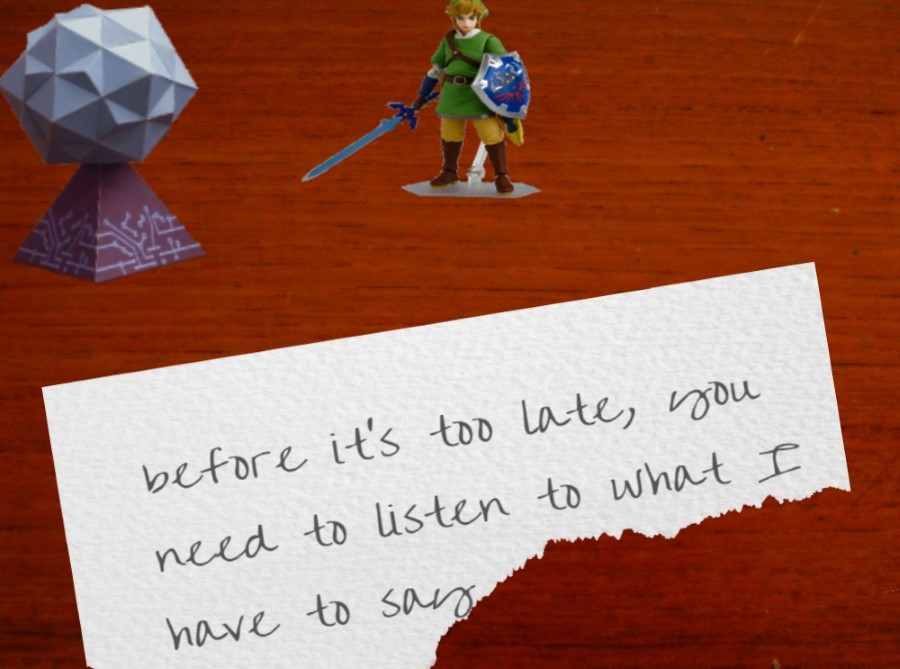 from that ledge my friend

For those curious, @ThirdEyeBlind has had their share of music game representation. In Guitar Hero 5’s DLC they received a three pack consisting of Can You Take Me, Losing A Whole Year, and Never Let You Go. Additionally the often maligned Guitar Hero Van Halen, featured their major hit single Semi-Charmed Life, as did the critically acclaimed but poorly selling DJ Hero. Warriors of Rock even had Graduate!

Rock Band’s RBN (Rock Band Network) service was also treated to 2009 re-records of @ThirdEyeBlind Semi-Charmed Life, Never Let You Go, and Jumper before the original recording of Jumper was released for Rock Band 4 this past July.

What three songs are we hoping to see join the confirmed Jumper?

How about a more down-tempo number?

Are you happy about this dose of late 90’s alt-rock/post-grunge to wrap up November? Or is this a band you’d rather not revisit. Let us know in the comments below.

You want something else? Our next DLC will get you through this semi-charmed kinda life. Four songs from @ThirdEyeBlind arrive this week! pic.twitter.com/y6j0J3OMVT

Who da fak r them?

Thank you 4 the info

yesssss! I am really hoping for “Graduate” but I like all their stuff. I must have listened to that first album a thousand times, every song on it rocks!

Wish it was 5 song pack, so they can squeeze in Never let you go

My favorite band ON MY BDAY WEEK!

Welp, you can’t win ’em all

Been waiting for this forever, one of my childhood bands! I really wish we could have loads and loads of Third Eye Blind, but unfortunately we can’t. I’m hoping the other two besides “Jumper” (great song) and “Never Let You Go” (First song I heard by them) they will be “Graduate” and “Blinded” if there was a fifth I would be hoping for “1000 July’s!”

As far as big 90s bands with a TON of hits, this is a big one i’ve been expecting . Rocksmith has done a great job hitting up most of the major artists from the 90s I grew up with. I’ve been thinking how with Alt rock they are starting to run out of big bands to add ( always praying for more dlc from nirvana,pearl jam and chilli peppers among many others :P)

I feel like we could still see full (3-5 songs) alt rock artist packs from bands such as live, goo goo dolls, beck ,eve 6, counting crows ,local h, alanis morissette, and sugar ray. After that most of the popular alt rock artists who have not been represented AT ALL are mostly one hit wonders and could be represented in 90s singles packs (bands like the verve, candlebox, gin blossoms,hootie and blowfish,feeder, blues traveler,ourladypeace, barenaked ladies)

They could always dive into 90s heavy metal or Nu-metal/industrial #rememberozzfest?#memberberries
and there are a few 90s punk bands that could maybe have a pack, a couple 90s Punk pack could cover a good range of the tony hawk’s pro skater generation. Then if rocksmith ever hits that and keeps going (#rocksmithdlcforever) it would become mostly about adding more tracks to artists already in the game.

Either way, speculation is fun, I love this tool. Keep up the good work.

oh and im guessing its
1) jumper(confirmed)

2)semi-charmed life
(which id rather not have just because id prefer a deeper cut but id be shocked if they did not include this, but hey , chop suey was not in the system pack)

4)never let you go
(just because I doubt they would release 4 tracks from the same album and it would add variety as far as albums/years go.)

If they don’t pick “how’s it going to be” it will most likely be graduate (which it prob will end up being anyway) or losing a whole year, or a very doubtful “motorcycle drive by” or “mine”

Would love to see Hootie and the Blowfish. Rock Band 4 just got a pack from them. Cracked Rear View was a HUGE album.

Id love a 3-5 pack from hootie, id also love one for silverchair or sponge but Ijust dont think they are big enough to warrent a single or 2 from. Id have that entire hootie album or frogstompas silverchair album , sounds weird but those type of bands (and a lot of stp/bush/blue album} were me and my buddies skateboarding tunes lol, good times.

I’m surprised we haven’t had a Hootie pack yet.

this is a good one.

Ultimate guilty pleasure band. Nobody ever would admit to listening to them but I know everyone cries to motorcycle drive by

You’re kidding right? I listen to them all the time, I’ve performed Jumper so many times (venues and busking), I’ve seen them live, I always wear my 3EB shirt! I don’t know why anyone would feel bad for listening to such an amazing band! 🙂 But I’m glade you listen to them! 😀

Well.. we had a fall from great heights like Icarus, with the move from SRV last week to the 2010’s pack… But now we have some compensation for that pack!!!