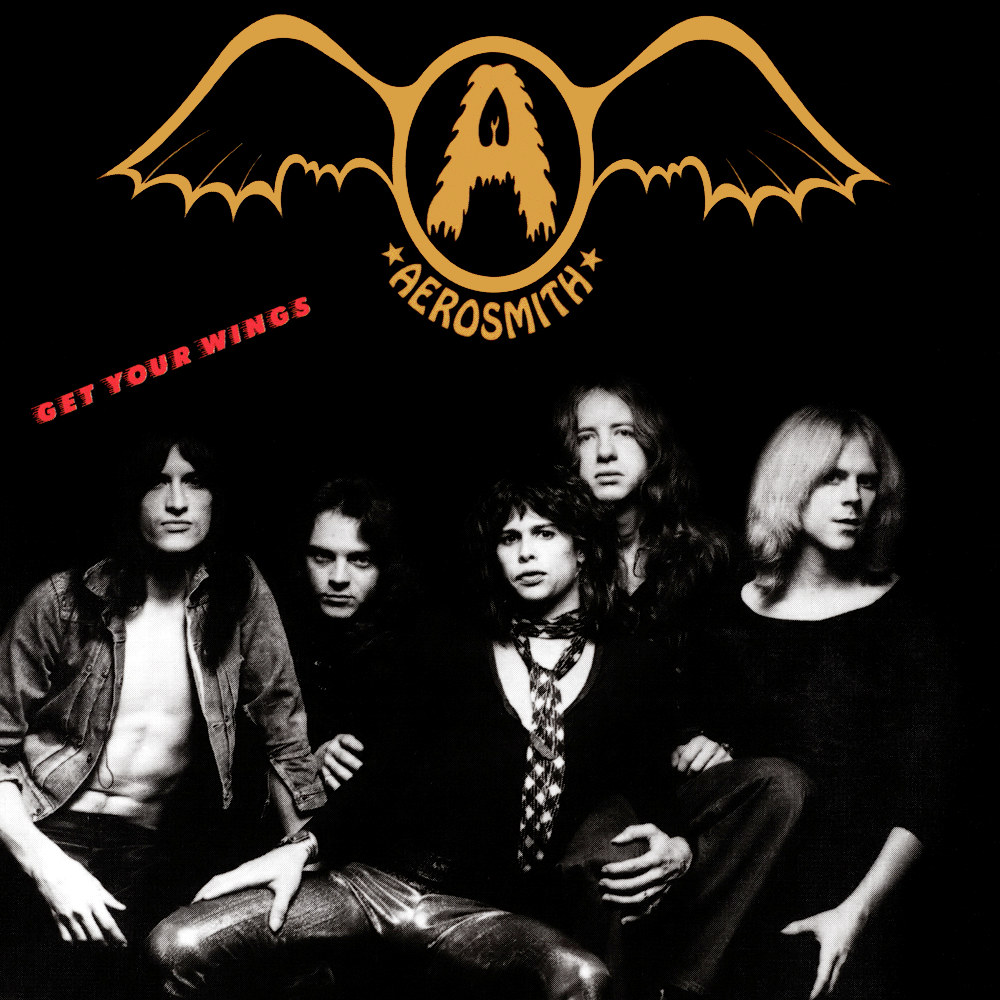 As revealed over the weekend we are ending 2019 with a three pack from American bluesy hard rock band @Aerosmith!

There you have it, 2019 all wrapped up! Are you happy with the return of Aerosmith, or is nine songs just still not enough? Let us know!

Stay tuned for the vote for the Best DLC of 2019! Until the next reveal on January 3rd, we say…

I’m so glad they put in Train that song rocks hard and Rocksmith keeps chugging along. I hope next year they go big with either dlc or new version