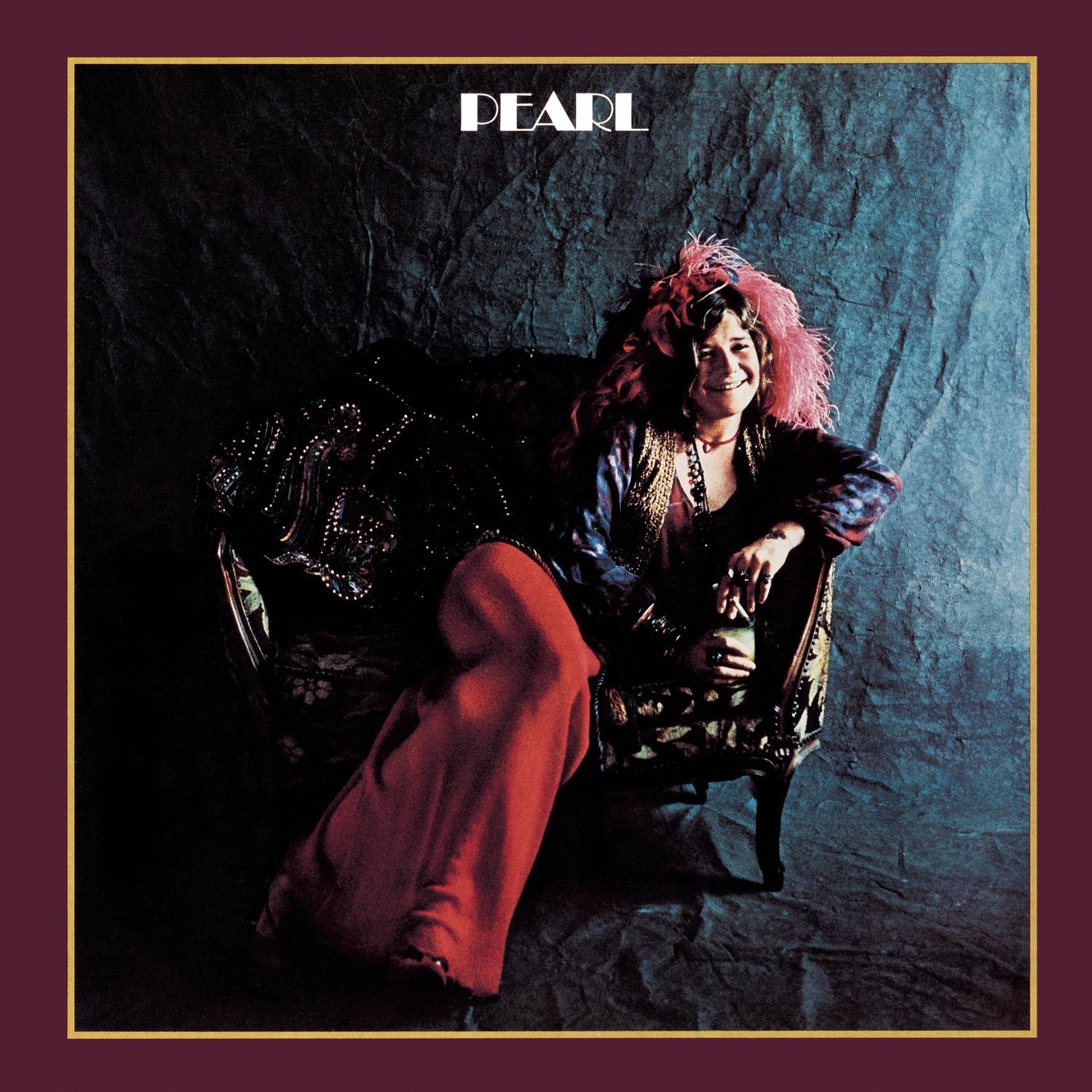 This week is a three song pack from @JanisJoplin and @BBHC!

Over the weekend we learned that Piece of My Heart (Cheap Thrills – 1968) would be included in the song pack, as well as the newsletter hinted that we would also get Me & Bobby McGee (Pearl –  1971) and Sunday’s social media post confirmed it.

Today we can confirm (via Xbox NZ) the third song, (also off Cheap Thrills) is indeed, Summertime.

At this time, the release of "Summertime" from this pack is delayed for Xbox One. We are looking to resolve this issue as soon as possible.

Piece of My Heart” is a romantic funk/soul love song written by Jerry Ragovoy and Bert Berns, originally recorded by Erma Franklin in 1967.

Franklin said in an interview that when she first heard Joplin’s version on the radio, she didn’t recognize it because of the vocal arrangement.[10] Noted cultural writer Ellen Willis wrote of the difference: “When Franklin sings it, it is a challenge: no matter what you do to me, I will not let you destroy my ability to be human, to love. Joplin seems rather to be saying, surely if I keep taking this, if I keep setting an example of love and forgiveness, surely he has to understand, change, give me back what I have given”. In such a way, Joplin used blues conventions not to transcend pain, but “to scream it out of existence”.[11]

“Summertime” is an aria composed in 1934 by George Gershwin for the 1935 opera Porgy and Bess. The lyrics are by DuBose Heyward, the author of the novel Porgy on which the opera was based, although the song is also co-credited to Ira Gershwin by ASCAP.[1]

The song soon became a popular and much recorded jazz standard, described as “without doubt … one of the finest songs the composer ever wrote … Gershwin’s highly evocative writing brilliantly mixes elements of jazz and the song styles of blacks in the southeast United States from the early twentieth century”.[2] Composer and lyricist Stephen Sondheim has characterized Heyward’s lyrics for “Summertime” and “My Man’s Gone Now” as “the best lyrics in the musical theater”.[3]

Big Brother and the Holding Company‘s version featuring Janis Joplin on vocals has been highly praised.[20][21] David Starkey in his article “Summertime” says that Joplin sings the song “with the authority of a very old spirit”.

“Me and Bobby McGee” is a song written by American singer-songwriter Kris Kristofferson and originally performed by Roger Miller. Fred Foster shares the writing credit, as Kristofferson intended. A posthumously released version by Janis Joplin topped the U.S. singles chart in 1971, making the song the second posthumously released No. 1 single in U.S. chart history after “(Sittin’ On) The Dock of the Bay” by Otis Redding

Joplin recorded the song for inclusion on her Pearl album only a few days before her death in October 1970. Kristofferson had sung the song for her, and singer Bob Neuwirth taught it to her. Kristofferson did not know she had recorded it until after her death. The first time he heard her recording of it was the day after she died.[5] Joplin’s version topped the charts to become her only number one single and in 2004, her version of this song was ranked No. 148 on Rolling Stone‘s list of the 500 Greatest Songs of All Time.

Are you excited for these three picks from Big Brother and the Holding Company and Janis Joplin? Or are you already wondering when the second pack is coming? Let us know!

Best pack of the year so far, no contest.

Liking this pack….Summertime is ….challenging…