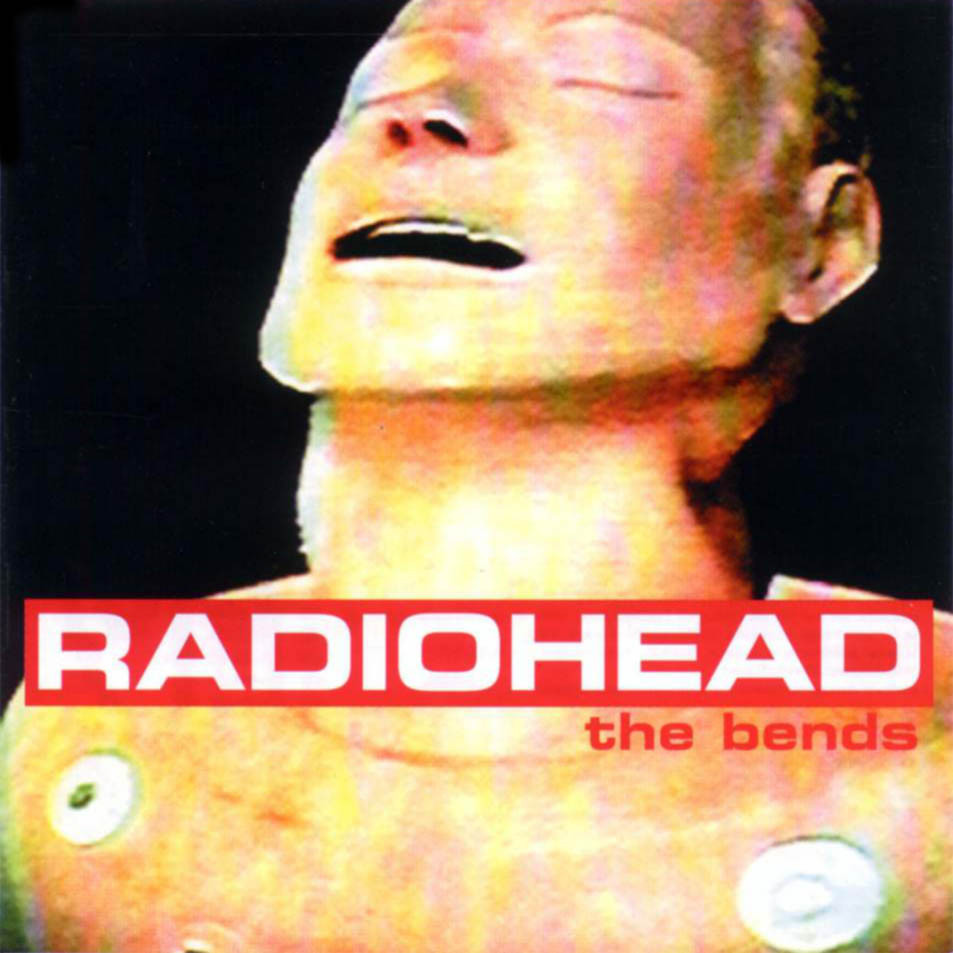 This week is the third pack from @radiohead which will bring us up to fourteen total songs!

Over the weekend we learned that the first song would be Jigsaw Falling Into Place (In Rainbows – 2007). Today we can confirm (via Xbox NZ) that the other two songs are indeed Airbag (OK Computer – 1997), and Fake Plastic Trees (The Bends – 1995).

Ya knew there would be at least one Custom Tuning!

Is this the best @radiohead pack yet? Or can nothing compare to the one with Creep? Let us know!

Decent pack; Airbag is the pick for me here. Someday I’d still like to get at least some of:
Knives Out, Weird Fishes, Reckoner, Lucky, Go to Sleep, Lift, National Anthem, Lotus Flower, I Might Be Wrong

I’ll get Fake Plastic Trees, but not the other 2. I’m with Noel Gallagher on Radiohead… I love the fact that Rocksmith is coming out with new DLCs on a regular basis, but there are some huge bands/songs that aren’t on it, and tons of obscure fairly average bands/songs.

I’ll buy it, but I would’ve loved one song from either The King of Limbs or A Moon Shaped Pool.

I’m really dont like this band after my recent lobotomy the rhythms and melodies are confusing. These days I enjoy fall out boy with random rappers to keep the drooling down and catching flies but to each his own