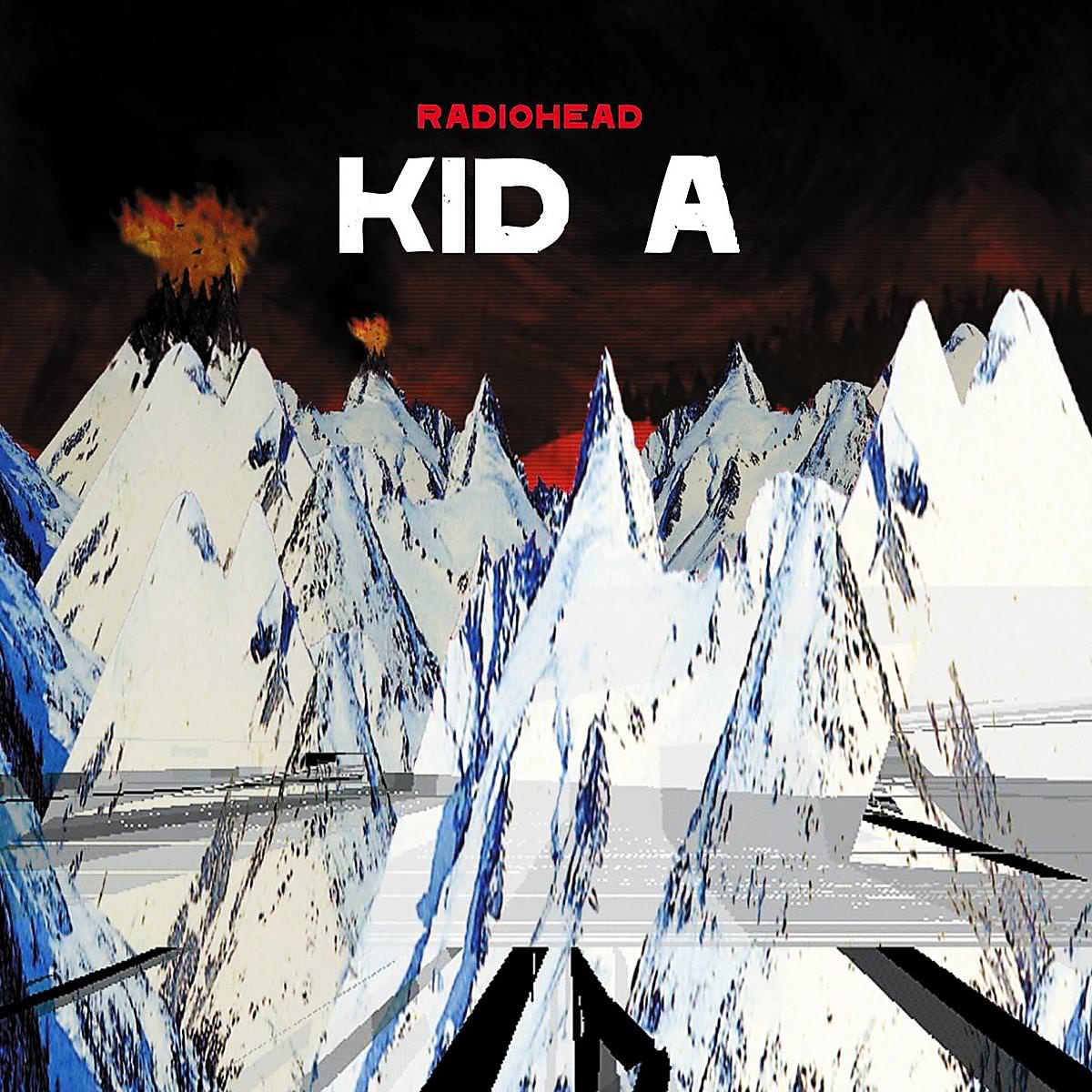 Although Steam Rocksmith 2014 fans get it first, by next Tuesday Radiohead will be the band that has the most available songs in the game, beating out both Rush and Smashing Pumpkins (8 Total).

Paul (@CrossieRS) has just confirmed the 5 tracks that will be included in this monumental DLC release.

Remember there has never been a Radiohead pack in any music game, nor has there been any content from what is considered by some to be their greatest album, Kid A.

In addition to this, the DLC release has revealed that Rocksmith can do Custom Tunings which opens up DLC content to bands like Sonic Youth and Goo Goo Dolls for example.

What songs are you going to pick up? Would you swap out any of the songs for something else? Think we might get another Radiohead pack? Or are FIVE Radiohead songs your own personal hell? Let us know!

Next DLC is The Who.

Does our lady peace have restrictions with using their songs? They have some great bass and guitar rifts.

That was the only mention I ever saw of OLP in regards to DLC. Not sure what their deal is with music games.

I would have loved No Surprises and I might be wrong but I’m excited to have more radiohead songs.

Those are brilliant songs, mate.

I would have liked to see Street Spirit, Fake Plastic Trees and maybe There, There

Add yours in, at that’s the next five pack 🙂

Is it weird that “I Might Be Wrong” reminds me of this:

I would have liked “there, there,”

They really need to release another 5 songs

How could you boo Radiohead?

I’d replace Creep with just about anything. The fact they included it in the pack WITH My Iron Lung is complete irony. I’d most likely want There, There from my favorite release, Hail to the Thief.
But I’m still picking up the entire pack, regardless of a giveaway or not. I’m going to enjoy Just!

This is a great pack. Having a hard time with the arpeggios on creep, my fingers hurt, but I’ll get it.

all around great choices. happy to see a song from Kid A (my favorite album of all time)

Some NIN would be nice or more pearl jam (yellow Ledbetter).

Just getting Creep. But only because I played it on Rockband enough times. Otherwise, I’d never of even heard of this band.

Well, you are on the internet. Maybe it’s time to fix that never hearing of them thing.

I don’t listen to enough Radiohead to recognize any of these songs except “Creep”, but that’s a decent song so I’ll probably pick it up.

@mike lol. Come on. Just cause you don’t like it does make it popular and will sell more copies of the game. Not to mention putting this game into the hands of a younger audience will undoubtedly produce the next generation of musicians. And do you not think that if thy but it for Taylor swift that they may actually “discover” Radiohead!! And that discovery main actually influence their later musical endeavors?

Probably best 5 pack every put out. All strong songs no filler crap like Alice with Hollow.

+1 I could not agree more

I guess this is okay, but not really interesting to me. I’m waiting for a Ramones 10 pack 🙂

Ramones are great, but their songs are so boring to play….

Yeah, but it’s important to have simpler, “boring” tracks for beginner players. Plus there’s barely any punk music in Rocksmith at all. Rise Against and Green Day doesn’t count.

Agreed on the lack of punk rock. One of the developers wants NOFX in the game so hopefully that will happen eventually.

NoFX would be cool, but Rancid will be killer!!!

Agreed on both counts. Although if I worked for Rocksmith, I’d target punk bands with more technically proficient guitarists, like Propagandhi or A Wilhelm Scream.

Fantastic. I was assuming we’d only get songs from the “best of” album, and this is a strong selection from there.

“Lucky” would’ve been sweet, but this is a good pack, especially looking at it from the guitar perspective. “Just” and “My Iron Lung” both have solos that should be fun to play.

Happy with all 5 gongs, particularly Karma Police and Creep. I will buy this the instant it becomes available.

Jayson Kuti
Reply to  This is James

you are a good person, the world needs more of you in it

They have so many good songs it is hard to cohos I guess. I am a bit disappointed at the list here. I am not complaining but for me optimistic and my iron lung could have been easily left over for fake plastic trees, lucky, wolf at the door, or any other songs from ok computer or Hail to the Thief.

I will buy the pack but I think I’ll barely play optimistic. (I actually dislike that song)

Not a big RADIOHEAD fan, but they have their moments. I’ll bite.

While radiohead is not my favorite band I can appreciate this is big news for the game and a lot of others.
I know this request isn’t going to get a good response but when are they going to get Taylor swift or avril lavigne?
Don’t get me wrong. I don’t want it but my daughter hates the stuff on there and would actually play if there where songs she liked! This would open up a whole new demographic for this game!!

Nevermind those two, although I would buy some Swifty, where is the Joan Jett? “I Love Rock and Roll” anybody?

I think that’s a great point. My 10 year old niece is learning guitar, and I brought the first Rocksmith over with me when I visited my sister’s family earlier this year. Just about every song we scrolled through (with the exception of maybe Maroon 5) her responses were “Who’s that? Who’s that? Never heard of them. Them either. Who’s that? Who’s that?”

I understand that the 10 year old girl demographic probably isn’t ever going to be their biggest purchasing customer base, but they should at least throw a few female pop songs on there. As “contemporary” as us old farts try to convince ourselves that Foo Fighters and Smashing Pumpkins are, she had never heard of them.

Macbeth got a reply from Paul 🙂

@Macbeth1975 @taylorswift13 @AvrilLavigne @LanaDelRey @dixiechicks I hope so -- some of those are on our future targets list!

If Paul grants that request, then may god have mercy on us.

You and your daughter are not into Radiohead, but you request Taylor Swift and Avril Lavigne? How dare you!

This pack is mental

What a great pack! Saw my first Radiohead show in 1994, its been a while…

Jealous. My first show was the HTTT tour