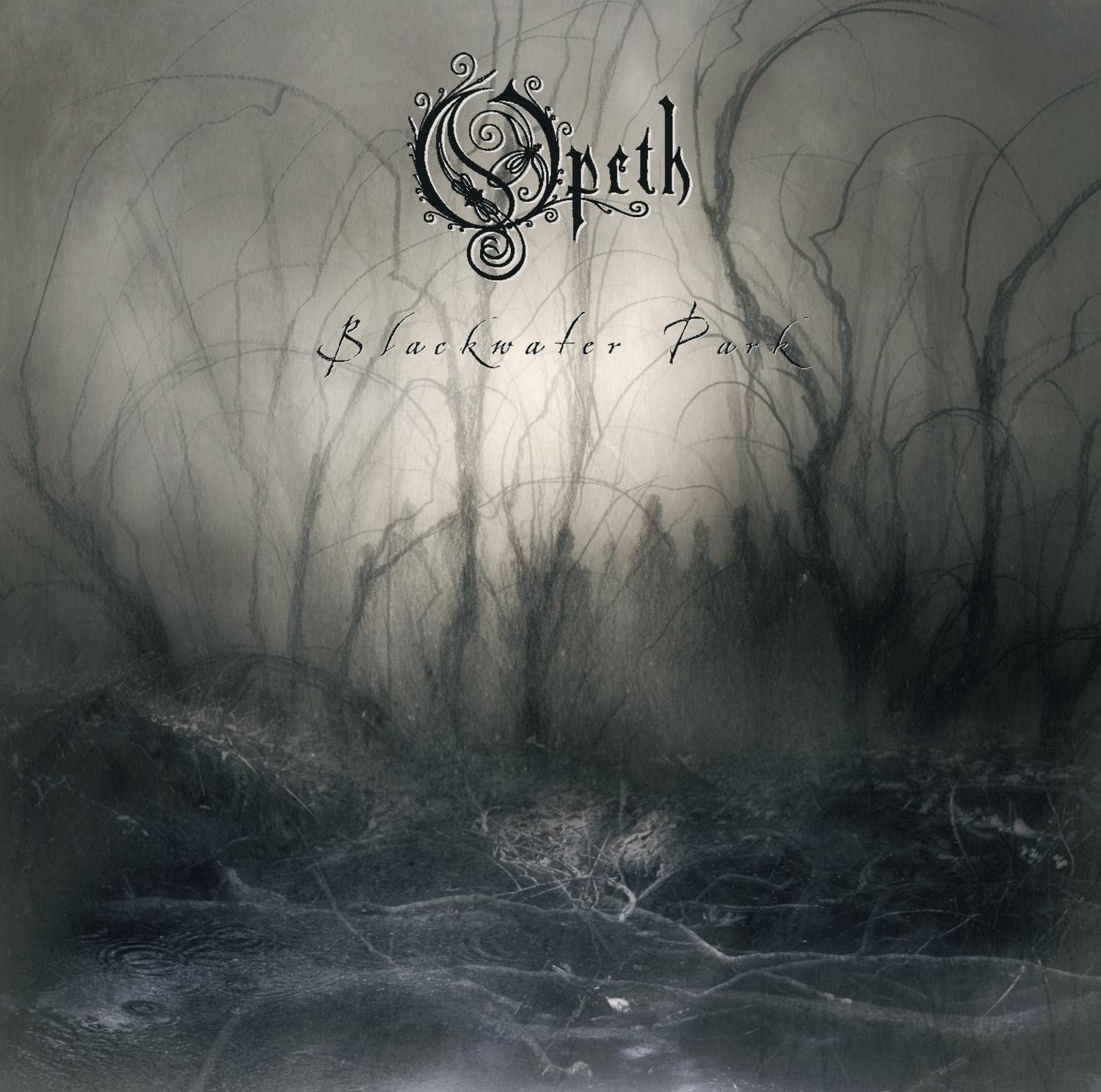 This week is all about Swedish Progressive Death Metal band @OfficialOpeth! We’ve been waiting a bit for this fabled Tuesday!

@cjblandford maybe… I don't have a date, but their name has been mentioned in the office :/

Over the weekend we learned that both the title track from Blackwater Park (2001), which clocks in at 12:20, and Ghost of Perdition off 2005’s Ghost Reveries which is a lengthy 10:20, would both be included!

The octave shapes in that tune are soooooo gnarly

Today we can confirm the third track (via Xbox NZ) is another track off Blackwater Park and the shortest one (9:18), Bleak!

Just one odd tuning this week, but it’s manageable and worth it!

Are you excited to try to learn these songs (every arrangement offers a challenge) Or is @Opeth just not your thing? Let us know!

Man, I was pretty spot on with the songs. This is easily my song pack of the year.

For the money this could end up being the best pack of the year. Hopefully we get more Opeth soon.

Btw American Valhalla, the Iggy pop/josh Homme documentary will be streaming free on YouTube today. Not sure if it will be unlocked everywhere at the same time or if it will open up by time zone but here is the link

Post Pop Depression was a great record. Really want an Iggy or Stooges pack soon. Search & Destroy is one of my most played songs on RS.

Yeah, I really want the whole raw power album, let alone stuff from the first 2, the two albums of demos & some of the kill city stuff, let alone iggy’s solo stuff. They’ve got to add more at some point.

Iggy is also my song with most plays by many many plays -- I still haven’t mastered… well actually mastered none. Got 90+ on a few, 80+ on most, and then there’s the hard ones… I would love more Iggy / Stooges -- he’s my hero.

All great cuts, but I’m sad there’s nothing post Watershed. Really want to see Slither or Cusp of Eternity in another Opeth pack soon.

We’ve got nothing from the first 4 & only one from Blackwater park ( need so much more from that one), so there’s a lot we don’t have. Hopefully they just keeping dropping them in with a new pack every 6 months, or at least once a year.

I never listened to these guys but the music itself is brutal and soul crushing. Next game should be called swedesmith we got like half a dozen Swedish bands at least

Oh man am I going to embarrass myself attempting to play these but it’ll be worth the trouble just to hear these tunes! Blackwater Park is one of my top 5 favorite albums across any musical style or genre. It’s utter brilliance. I got to see Opeth and Dream Theater play together a few years ago and it was the 2nd greatest show I’ve ever been to, topped only by Billy Joel and Elton John.

Does this mean we have a new longest song?

I don’t think so but I think we do have a new longest pack.

I think the longest pack is still Yes, because it was a five-pack.

But is there a longer 3 pack?

Doubt it, Dream Theater would be closest

I thought we got that back during the days of 4 & 5 packs. I must be wrong.

Sweet, I get to save some money this week after buying everything the past month or so. 🙂

Hmmm… This is one of my favourite bands but honestly, Blackwater Park is a hugely overrated album… not quite as bad as say, Heritage, but pretty uninspired. I’ll probably just buy Ghost of Perdition for this pack. Here’s hoping there will be more in the future!

Actually who am I kidding… I’ll probably buy the whole pack :P.

Blackwater park is the magnum opus of Opeth discography. Not going to say it has to be anyone’s favorite but it is they’re high water mark in so many areas, technicality, musicality, experimentation, genre crossing/combining/pushing, ect. No contest the height of Michaels creativity, hell it contains everything & way more than damnation & deliverance do in one album better than the 2 do. Still great stuff though. Plus making any list of 10 best or quintessential songs (again not saying favorite at least 5 would have to be from Blackwater park. Of course I always point out that Orchid is they’re most under rated (& it is), but it’s the first one I heard as well back somewhere between 94-96 (I’m to old to remember).

Depending on taste & opinion anything after the 7th or 8th album (I fall under the 7th camp but I like Conjuction, watershed is when I’m like, good but heard th) is when it’s starts getting a bit repetitive with diminishing returns, though still good moments and some good tracks. They just fall into a bit of a formula. Doesn’t mean they aren’t talented though. To me & a lot of people the last decade or so has not been their most consistently interesting.

Maybe… I think it’s really more of their breakthrough album. It really blew everything before it out of the water, but I think Deliverance, Damnation, Ghost Reveries, Watershed, and In Cauda Venenum are all superior albums. There’s no accounting for taste though, obviously.