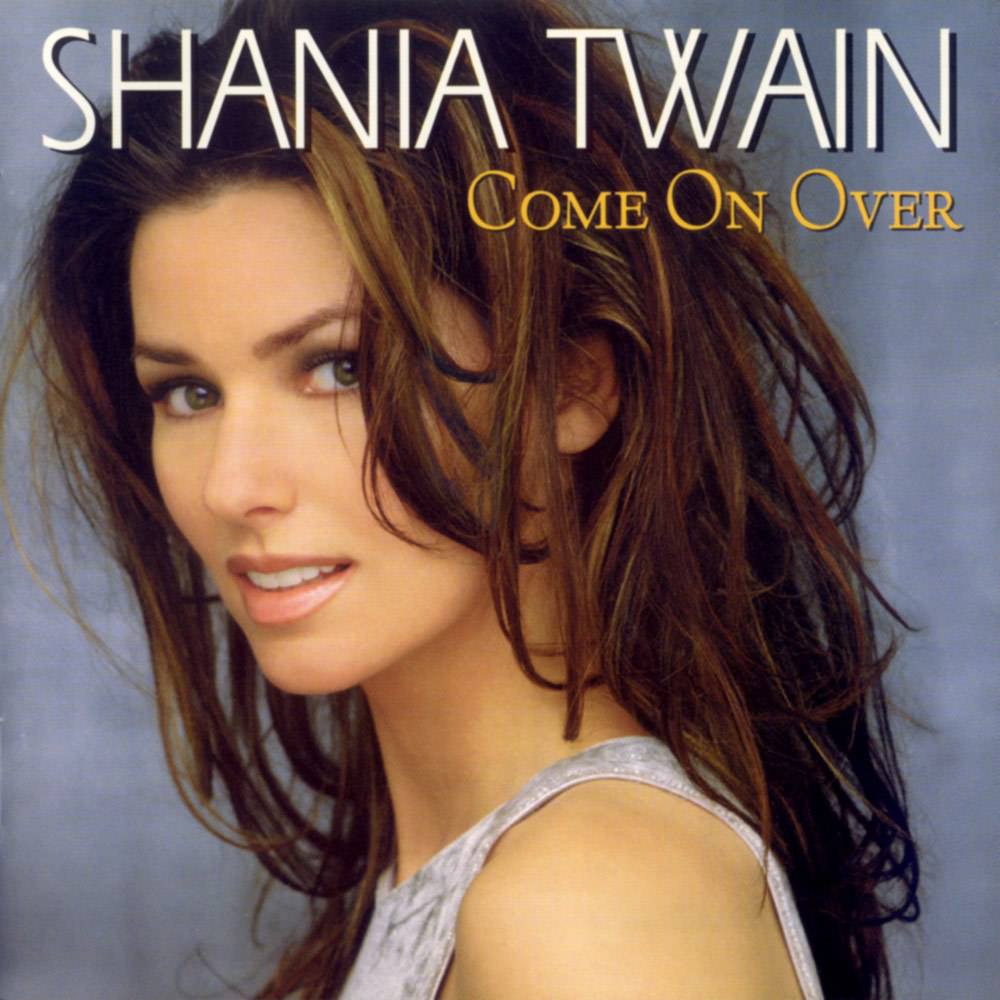 All three hits are from the top selling 1997 album Come On Over!

As revealed over the weekend both That Don’t Impress Me Much and Man! I Feel Like a Woman will be included in the song pack. A new addition to music games was revealed by Social Media today, as You’re Still The One is the third track in the song pack tomorrow!

Are you happy with the selections in the @ShaniaTwain three pack? Or were you hoping for something else? Let us know!

Those look pretty boring to play -- it’s always been about her vocals than the guitar playing.

They need to kick it up a notch with some Ozzy -- way overdue.

get on the phone with Sharon

Who has taken over RS and been requesting songs?

Ooh I see a fun dogpile coming up.

Ok, so you requested Cannibal Corpse

Ikr, we do t ask for much. just a little priests of Sodom.

2/3 are favorites of mine, good pack.

Not something I’ll be buying, but I’m still glad they are branching out into other genres

My sentiments exactly. I would be more interested in this than I am than say… Lady Gaga (which is still less than at all), but it’s good that they’re releasing music to appeal to different folks.

Aaaaargh, how could you not give us “When” and “Black Eyes, Blue Tears”??? Any guitarist worth their salt who has listened to the album knows those two are the best ones for Rocksmith.

Ooooh. So, now I see why there was no big celebration for Van Halen’s 40th. The bums only sold a paltry 10 million copies. Hell, James Taylor, The Dixie Chicks and even Shania Twain did better than that. And Biggie wasn’t far off. (Thanks for the list BTW).

As for the pack. Could have picked some better songs. Overall, it’s aiight.