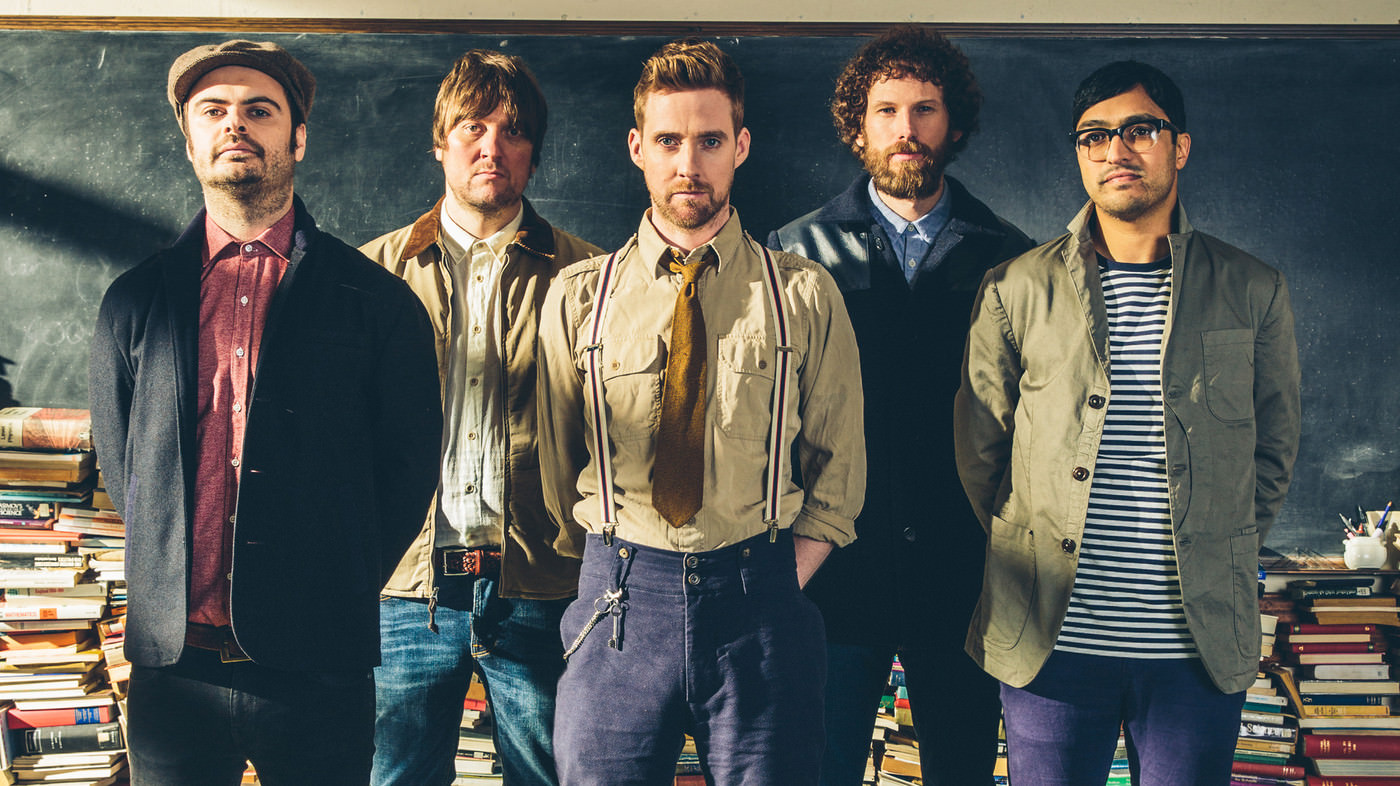 NotRolo is on the case!

14 posts and already solving the clues! 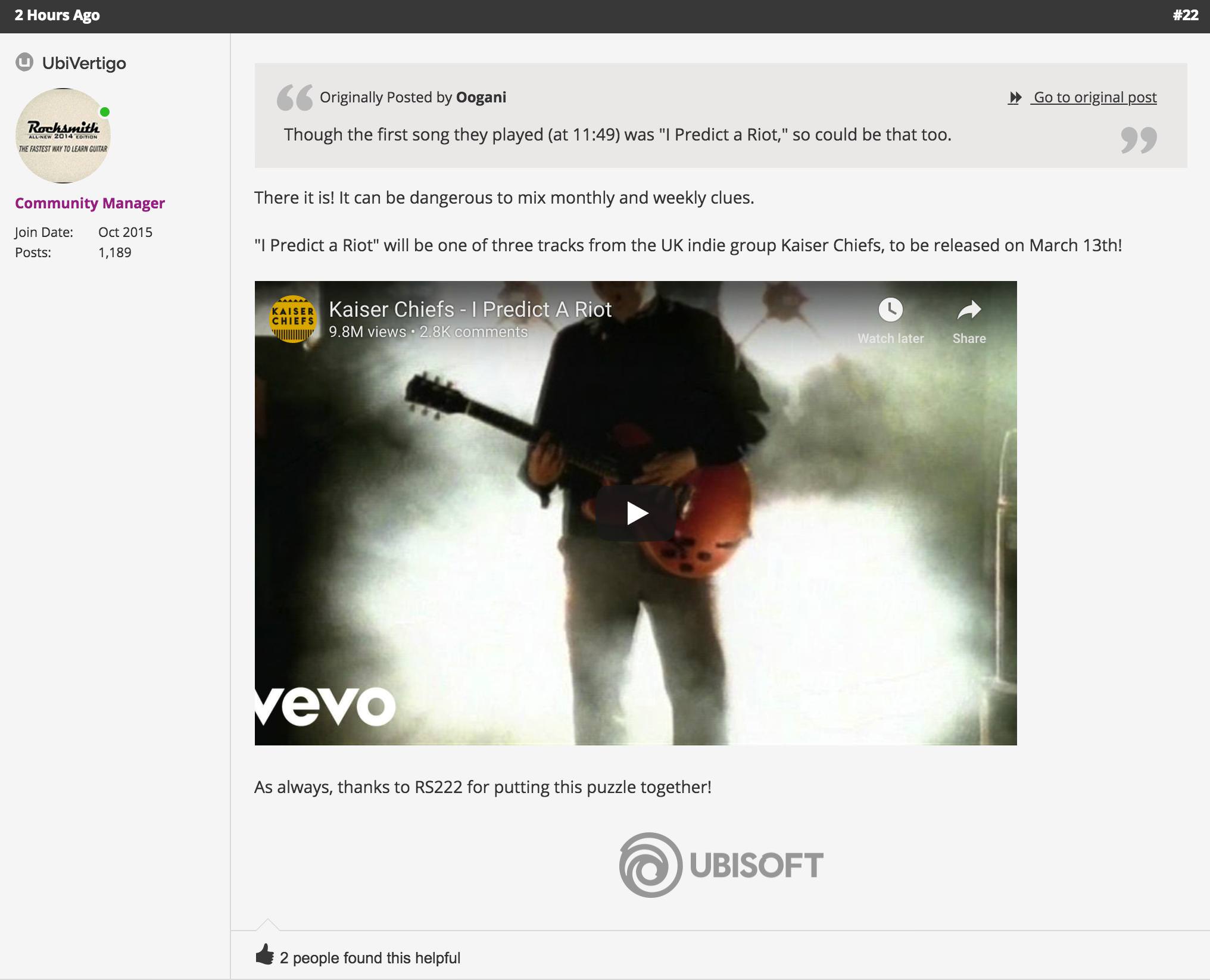 @KaiserChiefs have been in a few music games. The first one being a bonus song in Guitar Hero III with their hit song Ruby!

In 2009 Rock Band released I Predict A Riot as DLC and shortly afterwards Ruby was featured in LEGO Rock Band!

Are you excited about @Rocksmithgame finally getting the @KaiserChiefs or did you have your fill of this band on the airwaves 10 years ago? Let us know!

What did you learn today? On Tuesday, you can learn three songs from this week's #Rocksmith DLC artist–now that's living. pic.twitter.com/JmFKJR8H13

Wish it was more Biffy Clyro instead

Uff, another Biffy Clyro DLC could be awesome. I discovered them thanks to rocksmith, I was at their Barcelona concert a year ago.

About this week, I want to see all the songs to have a good opinion, I’ve never heard this group but it sounds good.

What happened to the Disqus-based comments?

Was curious about that too. I thought it was being used to help thin out the riff raff.

Gotta keep out those tramps from funky Broadway. Lol

After much discussion we decided to go back to the original comment format (which has been improved since we went to Disqus thankfully) there were issues like comments slipping through and getting caught in a void, and an overall slowdown of the website as a result of loading Disqus. Thanks for your support 🙂