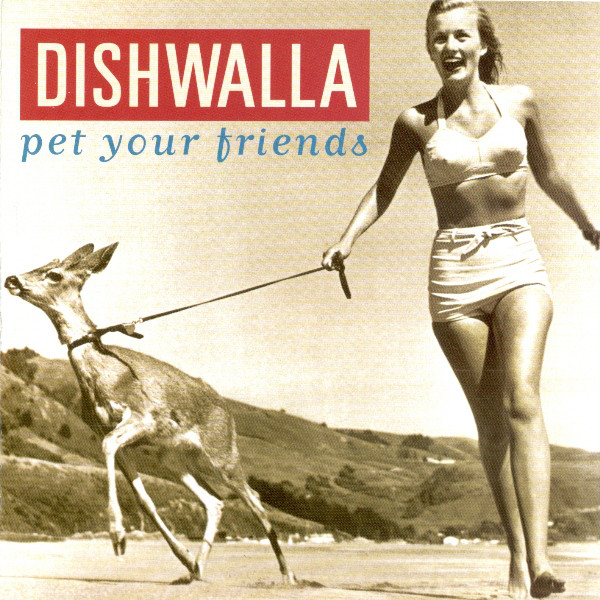 Welcome to the the 22nd Variety Pack!

Over the weekend we learned that both @annihilatorband with Alison Hell (Alice in Hell – 1989), and Swedish McSatanists’ @thebandGHOST with From The Pinnacle To The Pit (Meliora – 2015) would make up 50% of the DLC pack! As for the other half,we can confirm (via Xbox NZ) that @dishwalla’s single Counting Blue Cars (Pet Your Friends – 1996) and the First Lady of Rockabilly @wandajofficial will round off the pack with her cover of Little Richard’s Long Tall Sally (Self Titled – 1958).

Now that’s what I call VARIETY!

Just a little bit of drop tuning, we should mention that Counting Blue Cars is a 2015 re-record that sounds pretty good to our ears ??‍♂️

Doom metal, thrash, alternative rock, and 1950s rocabilly from the queen herself! Is that enough Variety for you or are you still looking for the rest of those newsletter hints to appear? Let us know!

Rocabilly is misspelled…… Is Rockabilly with a k after c

We are going to get every 90s one hit wonder band eventually but I’m not complaining I like most of them. I need to request the Freshmen by Verve Pipe and Natalie Imbruglia Torn

Yeah, better request pop version of the song instead of the original from alternative rock band (talking about Torn).