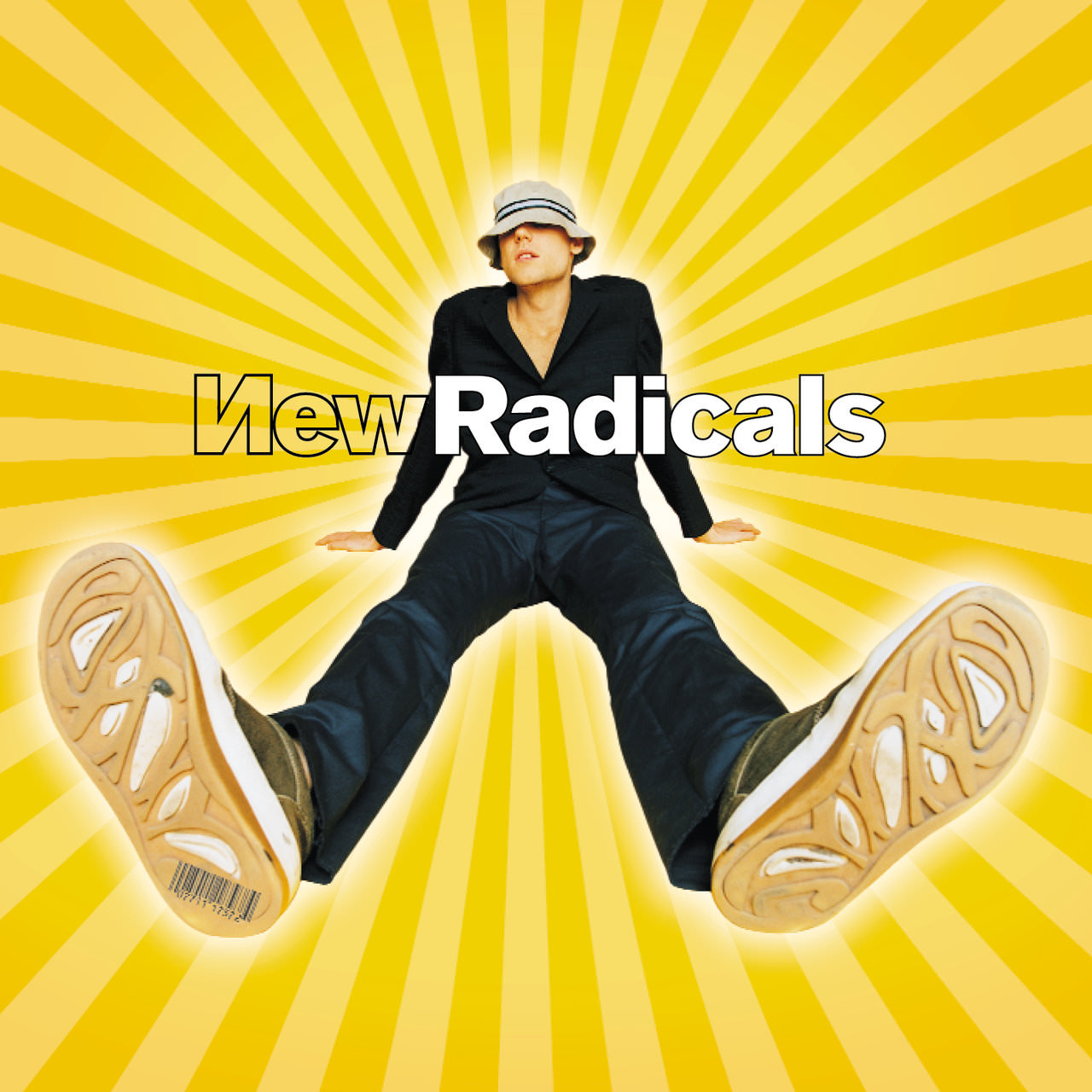 It’s time for another trip to the 90’s with Rocksmith, and this time we have two new artists!

Over the weekend we learned that @verucasalt’s Volcano Girls (Eight Arms to Hold You – 1997) would be included in the three pack. Today we learned (via Xbox AU) that @Godsmack will return with the second single off their 1999 self-titled album, Keep Away. Finally, a song that had a recent EDM resurgence, New Radicals international hit single off 1998’s Maybe You’ve Been Brainwashed Too, You Get What You Give.

Only one string to tune this week!

How do you feel about this 90s pack? Is it a bit too mainstream for you, or did it deliver just the right amount of nostalgia? Let us know!

I’ll take pretty much anything from 90s over current music. New radicals is a great addition

The Godsmack track is the one that doesn’t do it for me, it’s fine but just nothing I would care to play, I already have the offering I wanted most from them in I Stand Alone, but Volcano Girls is totally new to me and I’m looking forward to getting into the band through this track. New Radicals makes me very happy but I really love that whole album.

Best DLC in months for me. Getting all three. I would’ve loved to have more Veruca Salt songs, but I’m just glad they were included. The bassline on “You Get What You Give” has some deceptively tasteful licks bubbling under the surface.

The 90s pack trend is not broken. I will not buy this one. Strange, I have bought all 70s pack and most 80s ones. The songs in the 90s packs are not bad, just mediocre (for me). I want at least one instant buy song next time. *Fingers crossed *

Will get Veruca Salt. Still waiting (3yrs) for my requests They need to add someclassic top songs

3 years for yours? Hmmm. Not too bad. Ask the masses how long they’ve been waiting for Maggot Brain.