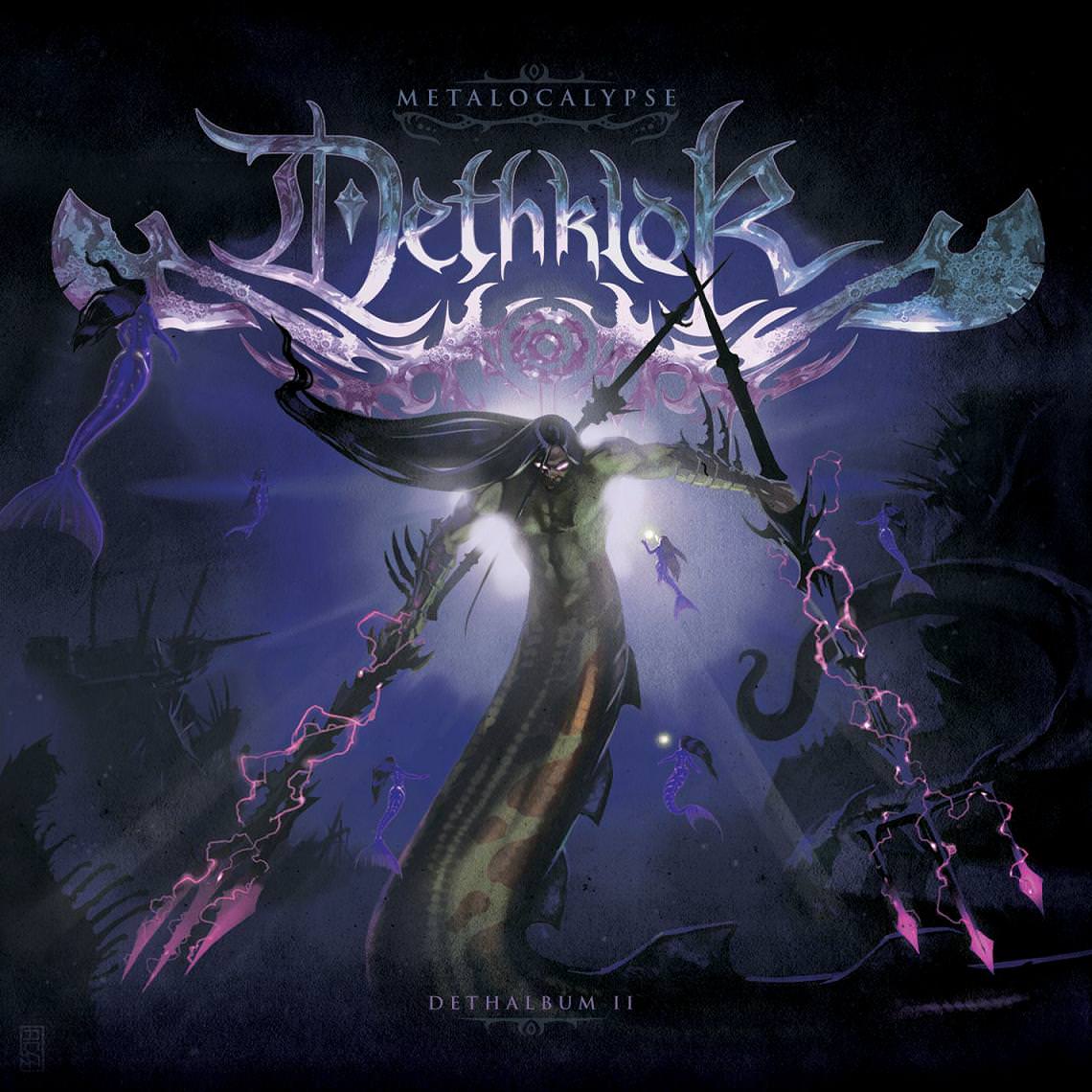 Hope you have your guitars downtuned and your sweep arpeggios cleans because this week is all about DETHKLOK!

As revealed over the weekend both Black Fire Upon Us (Dethalbum II – 2009) and Murmaider (The Dethalbum –  2007) will be included in the pack. The third song (confirmed by Xbox AU) will be Bloodlines (Dethalbum II), good thing this isn’t Drumsmith…

Are you excited for these three @_Brendonsmall metal masterpieces? Or are the vocals enough to have you looking to what’s on for next week? Let us know!

On one hand I don’t like down-tuning to C, but on the other hand I love the idea of having more Dethklok in the game so this is an insta-buy!

I had a feeling that this week will have a second Breaking Benjamin DLC but… instabuy man!

you know what they say… http://bit.ly/rsreq