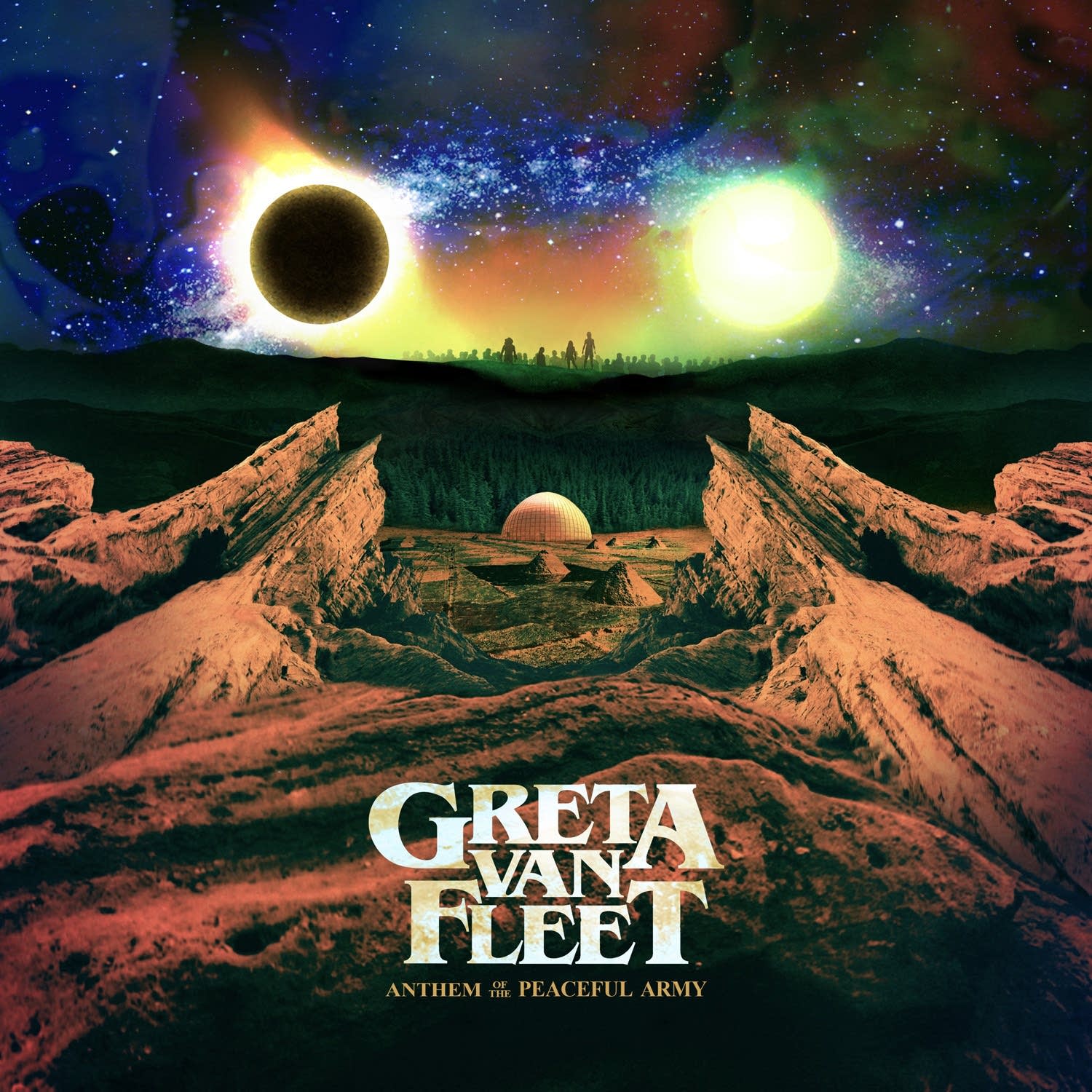 Welcome to the final DLC week of April 2019!

Over the weekend we learned that @GretaVanFleet will receive their second DLC pack (After their August 2018 debut). The first confirmed song is of course When The Curtain Falls (Anthem of the Peaceful Army – 2018). Today we can confirm (via Xbox NZ) that the other two tracks are indeed Edge of Darkness (From the Fires – 2017), and You’re the One (Anthem of the Peaceful Army).

There you have it, six total @GretaVanFleet songs to enjoy on @Rocksmithgame! Are you in for the whole pack? Or were you hoping for some less obvious picks from their growing discography? Let us know!

Yay! Always ready for some GVF! My only complaint has to do with my guitar and the acoustic tone (sounds like crap) so while I’m in for all three, I won’t be getting much use out of You’re the One. At least I can grit my teeth, bear with it and try and bust it out on acoustic later, haha! Thanks Ubi!

No kidding. I can’t stand playing anything with acoustic or clean tones. It doesn’t even sound like guitar anymore. Is this isolated to a few specific guitars or do a lot of people have this issue? I know on my 2 and my sister’s I can’t even get through a song with that tone. But I thought the same thing about You’re the One -- break out the acoustic!

Whew, thank goodness I’m not the only one! For guitars, I started out with the boxed-in Epiphone Les Paul Jr. and that one sounds fine. I later moved up to a standard Les Paul (still Epiphone) with ESP pickups and that setup does something really weird with the game’s acoustic tones (pingy and echoey). I’ve messed around with playing the acoustic through a USB mic but didn’t like that I could only 78% songs that I normally do 95%+ on. Still looking forward to trying to ace You’re the One so I can bang it off at a campfire this summer though!

Sorry, EMG pickups. Apparently my clairvoyance was a little off when I tried to predict my pickups haha.

Yes, score. All great tracks, but my two favorite made it in here. First full pack since Chuck and honestly both are way better then most packs that I do buy the full song selection. Thrilled. Can’t wait to see how You’re the One, gets broken down between the parts (pretty sure what I figured out is sort of a hybrid between to of the parts). This one s going to be fun. Plus never a disappointing bass line, always what I play first, plus if no ones around it’s real easy to run the ol’ Ric out one input to the system and the inter to an amp. I have to use my tonebone for the guitars to do that.