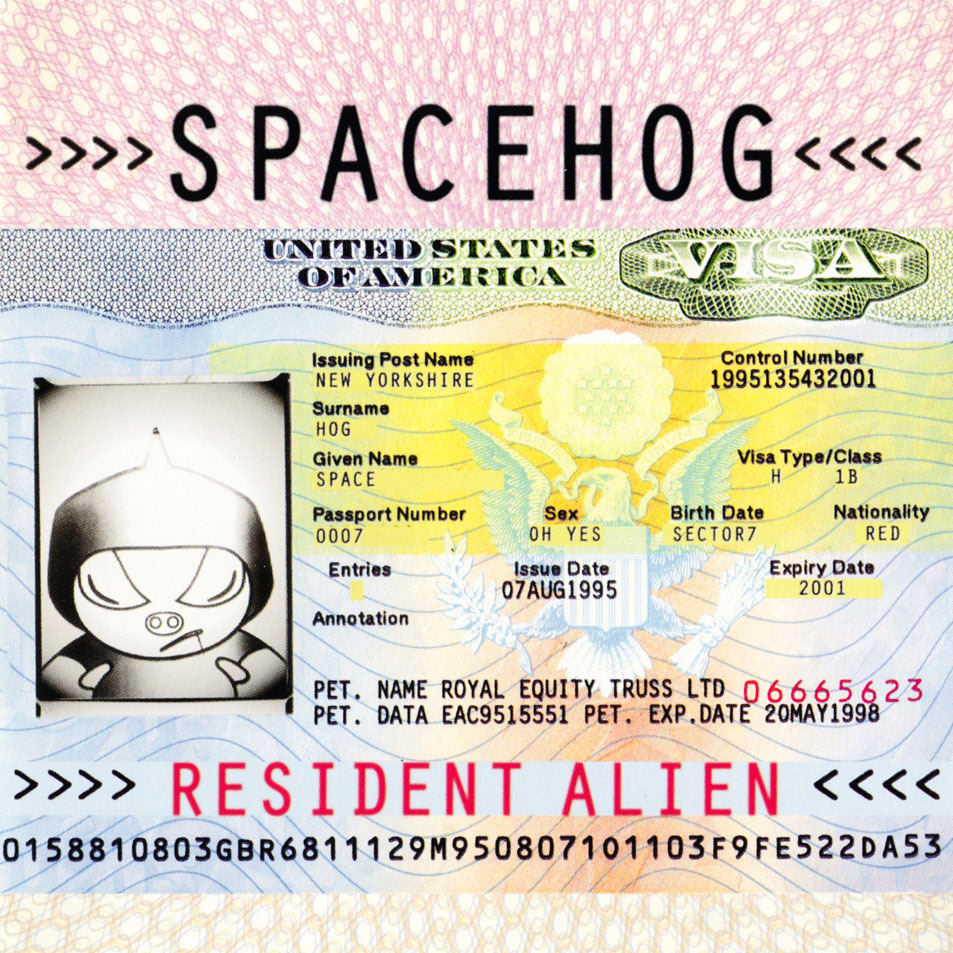 Welcome to another week of Variety! We’ve got three new artists to the Rocksmith library this week, so let’s check it out!

Over the weekend we learned that both @BadfingerUK’s Baby Blue and @U2’s Bad would be two out of four tracks released for this week. Today (via Xbox AU) we can confirm that both @SPACEHOG’s bass driven In The Meantime (1996), and The Shadows instrumental hit Apache (1960) will be included as well!

Yup, for the first time in quite awhile we have a song with no rhythm… Of course Rocksmith Remastered will automatically switch, not a huge deal, right?

This week’s pack has one alt. arrangement — an alt. Lead for Spacehog’s “In the Meantime”

The default lead is a “best-of” arrangement that takes from both the lead and rhythm, and represents what a single guitarist might play from both parts. The alt. lead is much simpler, as it features all of the single-note guitar work, as well as the guitar solos.

Last time we had a song without a lead part was 11/26/2013 with Karma Police.
It feels strange they would do it again now

Also for RG it was RATM's Know Your Enemy (12/09/2014) and for bass it was Red House (12/16/2014). I wonder why they detached from their habits of always making an arrangement for the three main parts for this specific song ?

Some heavy hitters in this 15th edition of Variety! Are you in for all four songs, or is this a pick a few kind of  week? Let us know!

Let’s be honest, that Darkthrone song had no lead.

A most excellent pack. One request filled (Spacehog), one U2 song that I love and a pair of rock classics from the 60’s and 70’s. Back on the Rock-n-roll highway after a slight detour. Lol. ?

My inner Carlton was hoping for Sugerhill Gang’s version of Apache, but I am still happy with this one as well as the other tracks.

I appreciate the single guitar arrangement offered for “In The Meantime”.

Well its nice everyone else is happy, I’m going to pass.

One of the better variety packs that I remember. The variety format is probably the best since there is something for everyone each time instead of the usual contempt for one artist