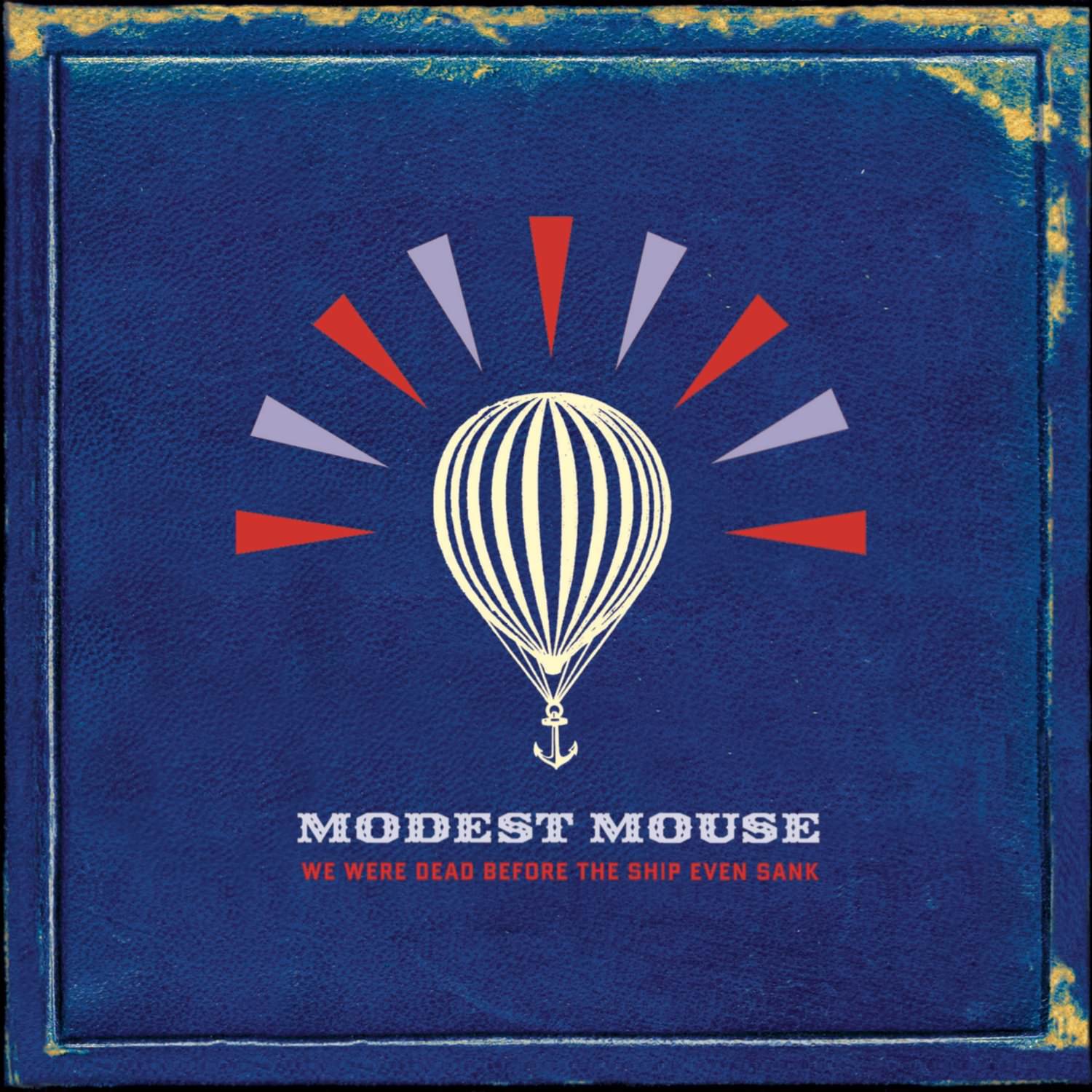 Yesterday’s clue from RollingStone222 was posted and solved and it revealed that we are rewinding to a few years for our fourth 2000s Mix Pack!

That is a pretty wild guess 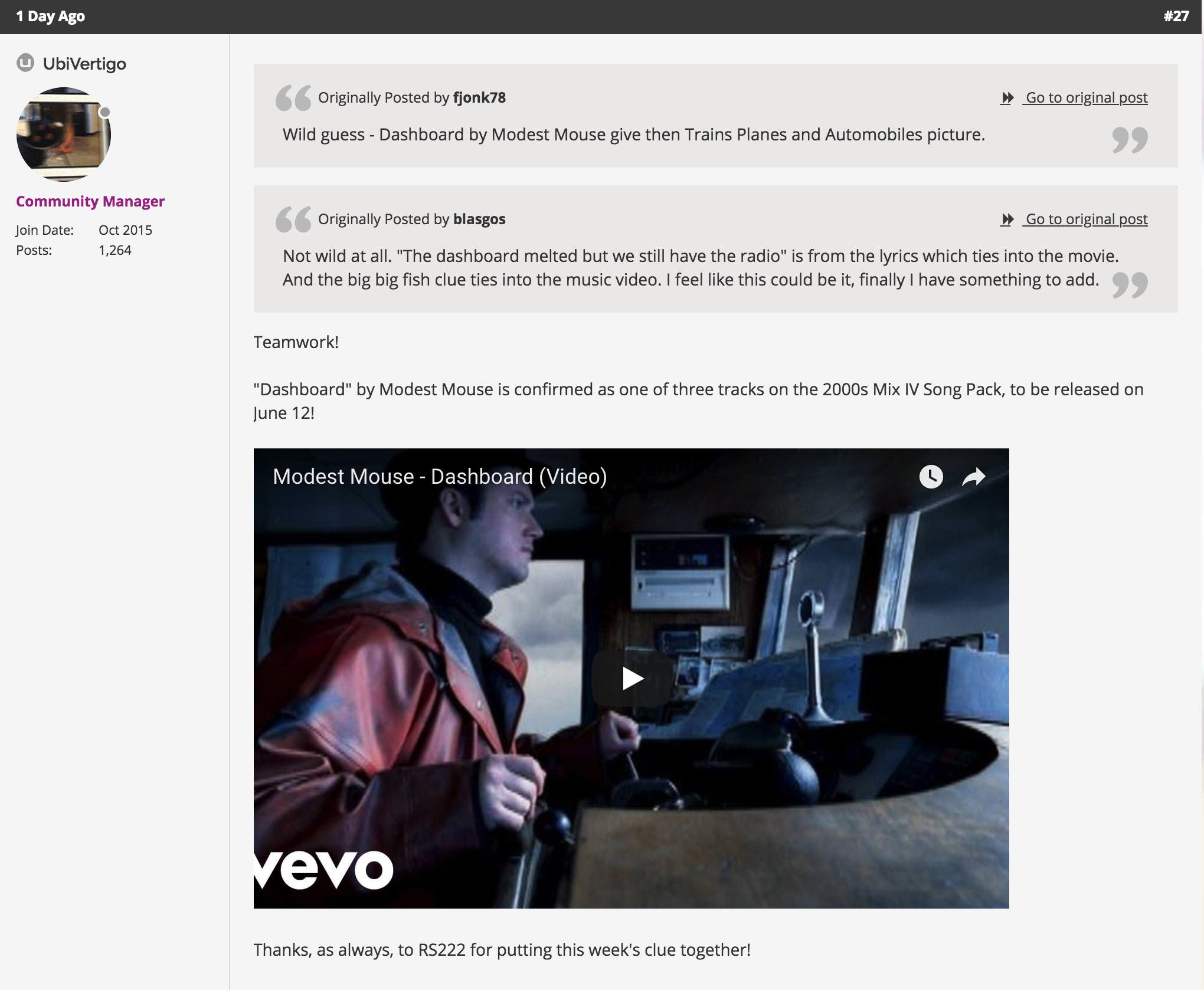 Alright, we got the two obvious songs, @modestmouseband Pack WHEN???

This is the third appearance of Dashboard in a music game, which includes the very limited DLC for Power Gig, and the North American version of Guitar Hero On Tour: Modern Hits.

What other two songs from the 2000s could we see join @ModestMouse’s Dashboard?

I heard a rumour she’s got it going on…

Been thinking about this song lately, for some reason I thought it came out post-2010.

The pack can come later, let’s get this one out of the way!

Are you excited for another song from @modestmouseband and a return to the 2000s? Or is this always going to be an insta-pass for you? Let us know!

Sorry, can I just remind everyone @GuitarHero is going to have this song till December???

Lazy Eye seems like a must have at this point. I think Stacy’s Mom is deemed inappropriate for the times we live in and we’ll have to wait until people stop over analyzing reality to see if they are offended

I’m hoping for Silversun Pickups and Minus the Bear, but I’m gonna guess that we’ll get Natasha Bedingfield’s Unwritten and maybe Papa Roach -- Forever.