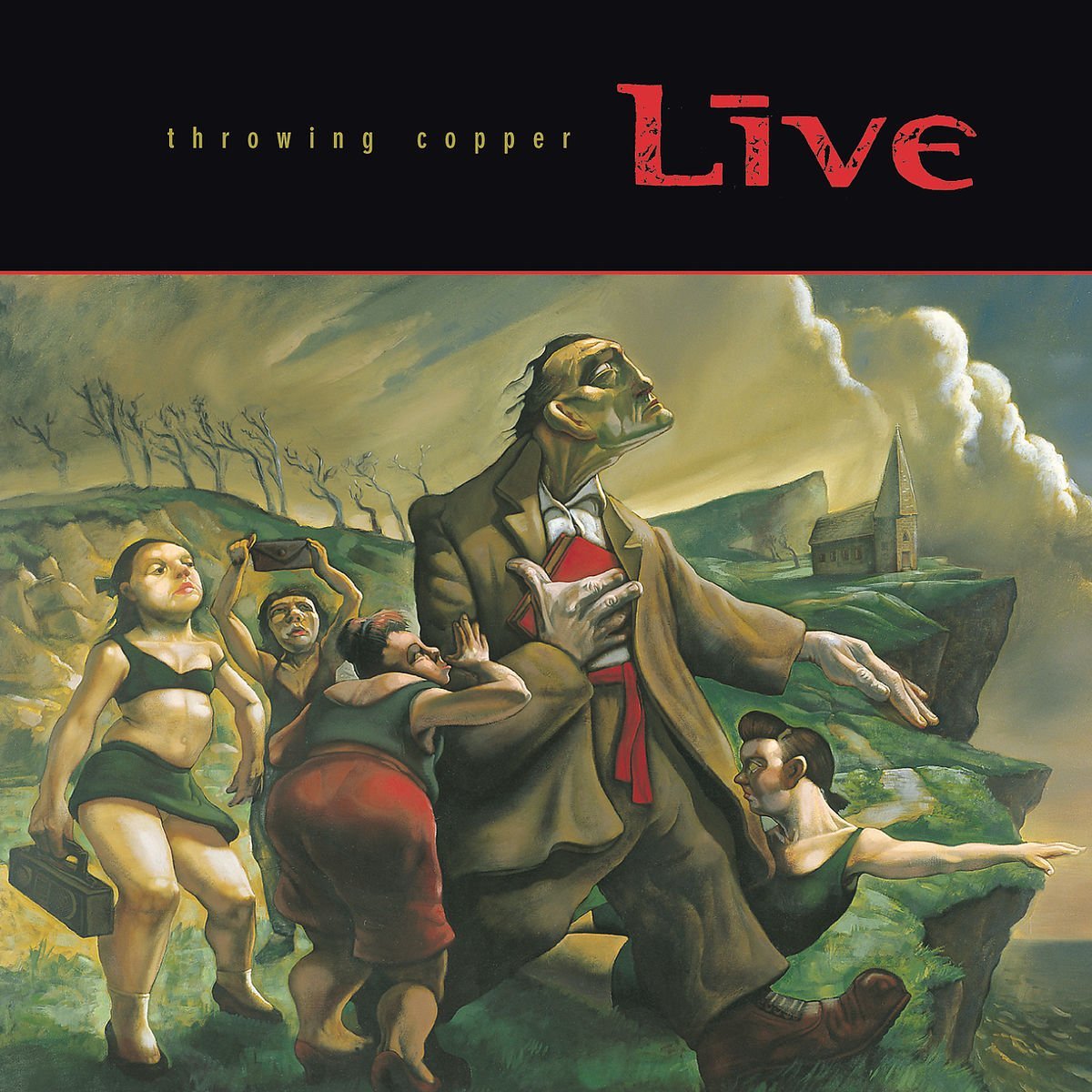 This week takes us back to the 1990s with a five pack from alternative rock band @Freaks4Live!

The pack mostly focuses on their 8x platinum selling album from 1994 Throwing Copper, which includes All Over You, I Alone, Lightning Crashes, and Selling The Drama (Confirmed by Xbox AU). The previously revealed, The Dolphin’s Cry off their fourth studio album, The Distance to Here (1999) caps off the pack.

Bassists are in for a treat as Patrick Dahlheimer likes to mix it up a fair bit.

The E Standard streak is over!

Are you excited for the addition of five songs from Live to the Rocksmith Library? Or is this a 90’s band that you’d rather not think too much about. Let us know!

This was another epic pack from the Rocksmith team (I’m still jazzed from the awesome mix tape and Grateful Dead Packs). I loved all five songs and they will all receive plenty of replays in the future. Thank you Rocksmith (and please​ keep the alternate Bass arrangements coming!). 🙂

About time. Every time I hear one of their songs I think, “This should be on Rocksmith!” My Live request list is just about every song they’ve released. Sure, there could’ve been better songs for their debut, but I’ll play these over and over until their next pack.

I can’t find the Live package on Steam yet. Is this normal?

Ugh why couldn’t they include Lakani’s Juice? That’s the one I wanted the most.

I’m happy to be getting more Eb.

They might as well have taken out Dolphins Crying and added another throwing copper tune like well almost any of them. My pick would be Iris, Shite Town or White Discussion.

So is all of these in E standards and no Alt Lead or stuff?

Will you confirm the tuning soon today or do I have to wait until tomorrow to reveal the tuning?

Everything in Eb Standard