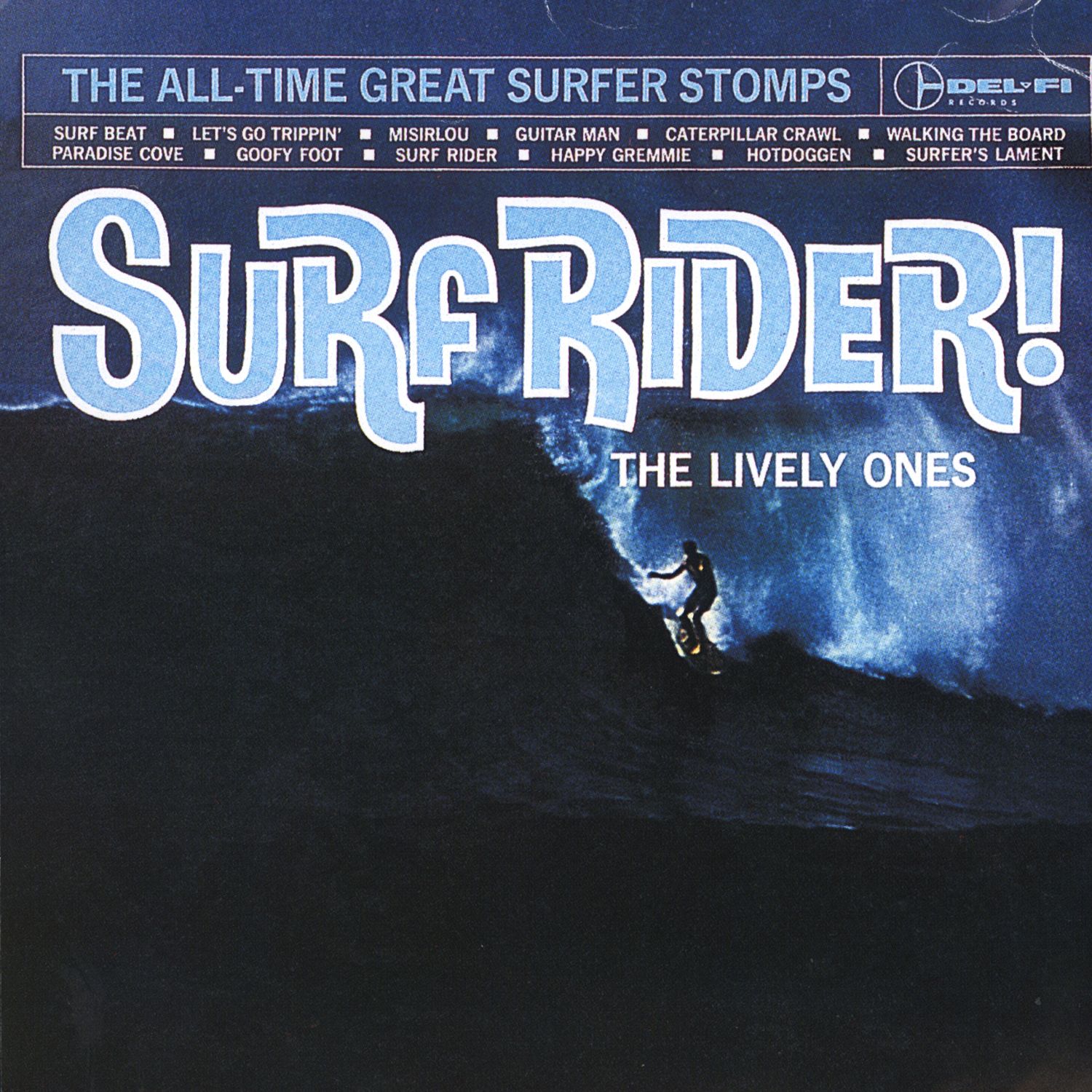 Welcome to the first DLC of June! The last Surf Rock themed pack came out close to three years ago (June 24, 2014). This year we get four songs from 1963!

These songs include the previously revealed @TheBeachBoys Surfin’ U.S.A. and revealed by Xbox AU, The Lively Ones Surf Rider (Pulp Fiction fans will get this one), The Chantays Pipeline (nice guess Ted), and The Pyramids Penetration!

The E Standard streak continues, also watch out for The Beach Boys, it’s harder than you think… Also, yes… You get to play the organ solo on the Alternate Lead 🙂

Are you excited for four more Surf Rock songs to play? Or is this not a great way to kick off the Summer of Rocksmith? Let us know!

I just realized how intensely goofy surf music is, like pretty much everything 50’s. I must have been blocking it out for my own good.

Amazing surf guitar DLC! Totally stoked to play these songs in Rocksmith! Thank you to the Rocksmith team! Now will you please give us more? Looking forward to the third pack. And the fourth…

Pipeline was the first song I plucked out on an electric guitar. So, understandably it was my top request for surf guitar followed by Penetration. Just in case anybody takes a chance and discovers that the surf guitar DLC is fun to play, here are some more highlights of the instrumental surf guitar genre:

I like rumble, but it’s ridiculous to play -- three major open chords and a B7. Would be a little bit of a waste to see on RS. IMHO.

No worries. I’d probably still buy it, but it wouldn’t get much play. I wouldn’t want to incite any violence.

I was really hoping Mr. Moto would be among those 4 songs 🙁
In Surf Rock III maybe?

Not criticizing the song (although it’s my least favorite from the pack), but that video for The Pyramids’ song is absolutely atrocious. Even by the standard of that day. I’ll probably get the pack for the other 3. Solid choices on the rest of the pack.

After second pack of surf I hope they will expand to some jazz, Spanish guitar, bossa nova, spaghetti western style, Hawaiian, Celtic, bluegrass and experimental using bows and tin foil

Not my thing, but have fun everyone.