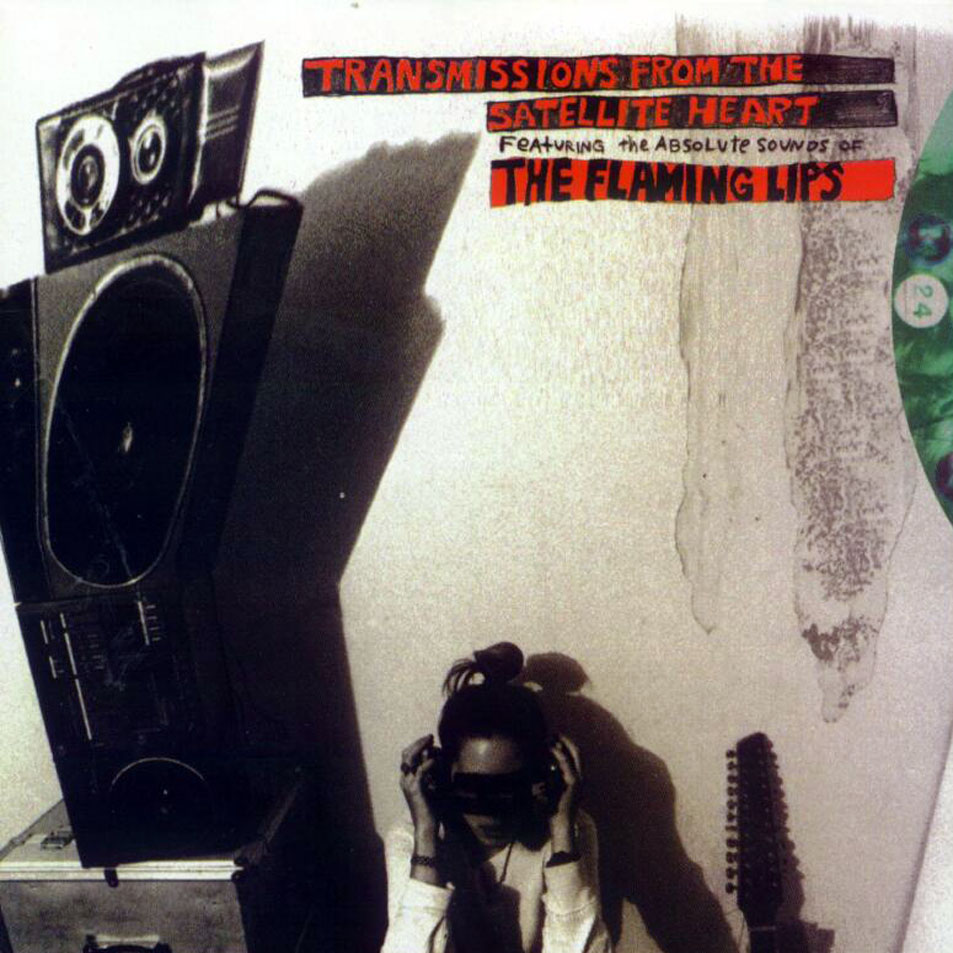 You wanted Variety? Well this week you’re getting it!

As revealed over the weekend, @GeorgeStrait’s All My Ex’s Live in Texas will be included in the FOUR pack of songs. Revealed today by XBOX AU are the remaining three songs all newcomers to Rocksmith (and music games as a whole).

Off their 1993 album Transmissions From The Satellite Heart, it’s @TheFlamingLips She Don’t Use Jelly, next up is #MOARMETAL care of @EscapeTheFate’s This War Is Ours (The Guillotine II) their title track off the 2008 album, last but not least is London’s @BombayBicycle with Your Eyes off A Different King of Fix (2011).

There’s a pack we could have never predicted! Featuring Metalcore, Indie Folk, Alternative-noise rock, and Country there’s sure to be something for everyone! Or are you sitting out this one completely? Let us know.

I can’t believe I’m saying this but the metal song is the worst.

escape the fate…. of this pack.

introduced to new band Bombay bicycle club that reminds me to submit more requests for arcade fire. So cool that flaming lips got a song

No good bass charts or song structures in this pack.

I’d much rather have:

I love it. Definitely in. Especially for the Flaming Lips!

Gotta pass this time around. It’s an interesting mix that’s for sure!

I think Audrey Shida is going to like playing the Escape The Fate song… but what I really can’t wait for is Kate’s screams!

Wow, that truly is varietous!

A perfect amount of variety.

Oh man, I hope this is the first of many Flaming Lips songs.