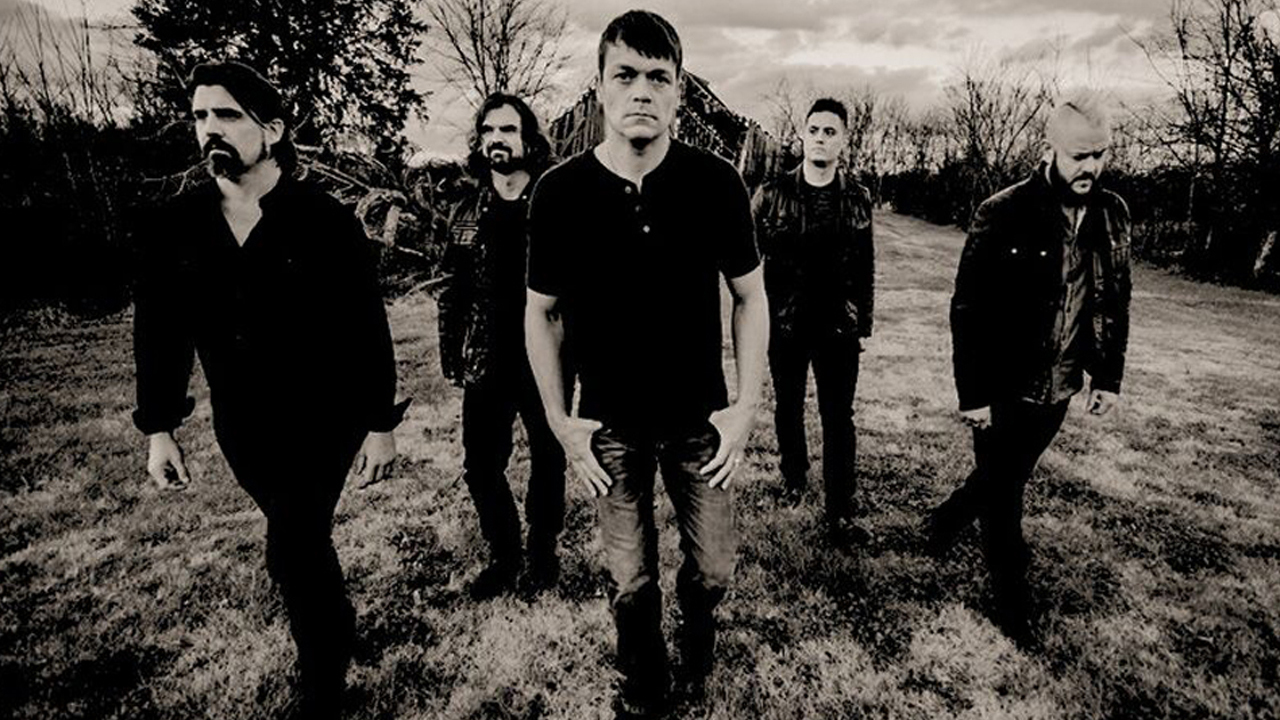 Welcome to September, and with it comes a new clue from RollingStone222! It appears that we are seeing a returning artist we haven’t seen since March 6th, 2012!

Let’s check it out, shall we?

That’s way too many things…

Once all the puzzles were solved this is what we are left with, but what does it mean?

Hugh’s got this one!

Are you excited for another five songs from @3DoorsDown? Or is this one artist that you aren’t excited to see returning to Rocksmith? Let us know!

Awesome. Duck and Run and By My Side would be instabuy for me.

Why more? The 3 songs back in 2012 were fine and plenty of this Merican version of nickelback. I wish we could get return packs of real artists not background music to county fairs