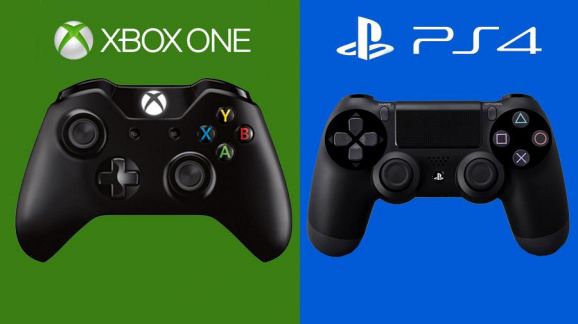 Big rumour today, and it has nothing to do with next week’s DLC!

At first I was skeptical, I mean we’ve seen this before on other sites like zavvi, but this time there’s a difference.

I’ve been thinking of upgrading to Xbox One. Are people able to download all their earlier 360 purchased dlc to xbone yet, and is the audio lag very noticeable compared to the 360? Thanks.

We as gamers are uniquely gifted when it comes to licensing. Never had the entertainment industry said, “Oh, you owned this on VHS? Let me grab your free DVD copy.” Yet somehow this is exactly what we expect. I personally am very happy to have had the option to transfer all of my RS1 tracks to RS2 on my Xbox 360,(though I am a little bent about “The Star Spangled Banner” not making it). Fact is Ubi is kicking “a” and taking licenses, for us, the fans. I look forward to the next Gen, I hope it’s an all new game. For sales and market saturation I would not be surprised if they held off until 2016, and gave us a new title. It makes the most business sense, especially with all the killer DLC. So, try to remember how lucky we are as gamers, and let me know if you find a company willing to upgrade my DVDs to Blu-ray just because I already made the purchase in a previous format.

I guarantee that this with happen….. its the next generation. . They will make so much money

It’s funny you commented that hours before we got the smoking gun tweeted to us, pretty much

Get an Xbox One 😉

I had gone to E3 and wandered over to the Ubisoft booth to see if they had anything, and NOTHING -- so it could be that this is just a very low key announcement so it's not worth flying people in from San Fran to LA to say oh yeah it's the same game but on Next Gen now….also this is the first year that they have been putting out DLC on a weekly basis, so FUCK YEAH! (I bet they are pretty busy)

looks like the amazon links are gone now, but that could be taken either way…
Ubi said yes when the iphone attachment was found, but I think if it wasn’t true, Ubi would have simply said so…
i wonder if the new consoles could support USB to audio? It would be another connection and another adapter to buy, but maybe that would get around the audio out issues…

Good thing we have the images saved 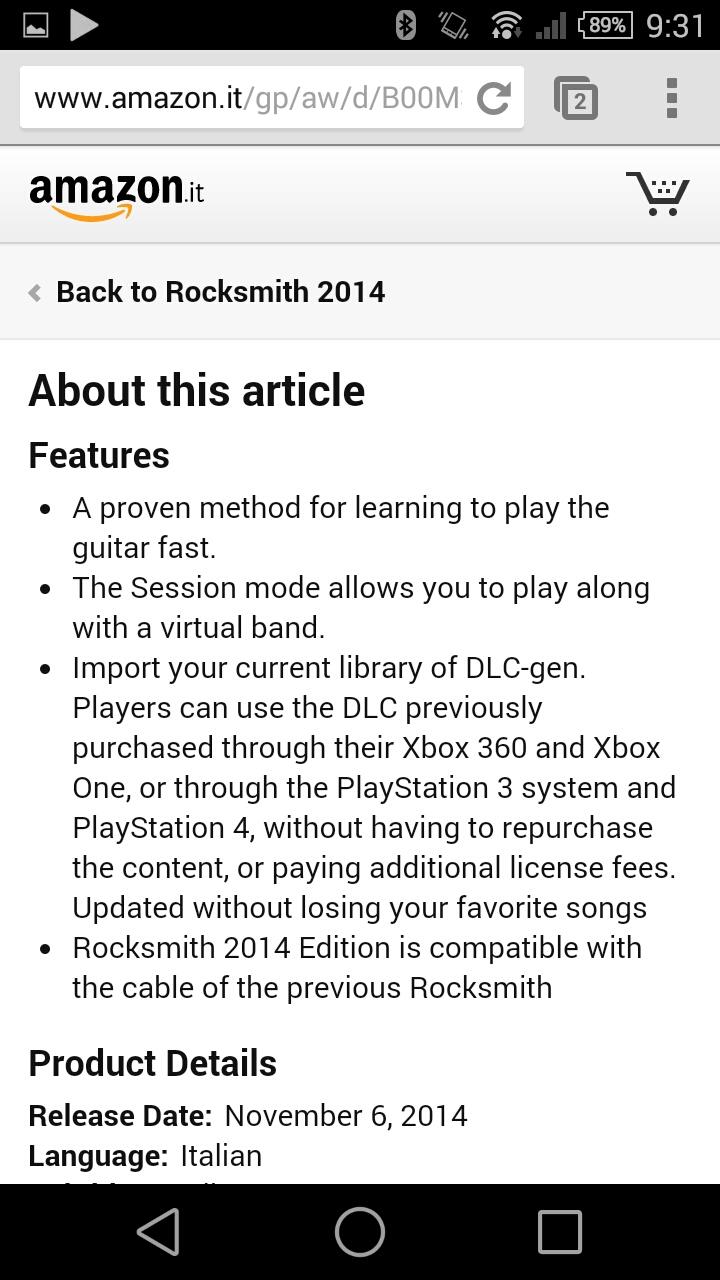 Let’s see how they manage the latency issue if it ever goes to Xbox One and PS4.

Just as long that they keep on supporting ps3/360 and the rest of last years models!

I was just thinking about it and I know some other games (like CoD: Ghosts) did a promotion where you could upgrade to the next-gen (current-gen?) version for $10. That would certainly be more reasonable to 360/PS3 owners of the game rather than selling the game at $60.

I still think they should add some more content to the game though. Maybe some new songs. That would be worth it to me.

Im gonna buy it, it could be cool if i could put my PS3 away! And if the PS4 version includes voice control it would be awesome…

So this wouldn’t apply to people like me who would want to transfer from 360 to PS4? Figures. Oh well, would there really be any incentive to buy the “current” gen version over last gen?

why not? The list of your DLC should all be linked to your u-play account surely? That’s a bit annoying, I have a 360 and a PS4 and I’m not getting xbox one. Still, I’m keeping my 360 for skate2 and 3 as well, so not much point for me.

Can you bring your McDonald’s cup to Burger King and ask for a refill? (Dan’s metaphor not mine)

Yes, here in the UK you could, as you have to pay for any refills (sorry if that is pedantic). But in this case I’m not asking for anything for free, just what i already paid for. If it was a different publisher for the next gen version the analogy might work, but I don’t think it does as Ubisoft are the ones taking the money no matter what machine you buy the dlc on. Still, like I said I’m hanging on to my 360 so it’s not a big deal for me.

If I can carry over my DLC as well as the original RS songs that would be great. But part of me wonders why I should rebuy the game. I have both my 360 and X1 right there. It would be a tad more convenient, sure, but if this game is released at $60 is it worth it?

I think they need to add more songs to the next-gen version if they want their user base to seriously consider it.

I’m not sure if I want it yet. my hard drive on my one already a third full. I only own 3 games. with added dlc I can see that being a problem.

Sûre it’s real but i wont rebuy the game. I just hope That thru would release a new one instead.

By the way i wonder it ill be able to transfer the dlc by USB because i dont have my 360 anymore but I’ve kept all I bought from 360 on a USB.

If they successfully port the game to current generation, I think it’s more likely that we’ll eventually get another Rocksmith. I don’t see them releasing games on last generation consoles forever.

i hope they release it on next gen, but it would be good if they did a few tweaks in the game, new songs would be great, like GH 2 did on xbox 360

I won’t answer to the poll.
I am really doubtful about it, but the importation detail kinda suggest it.
I guess we’ll see 😉