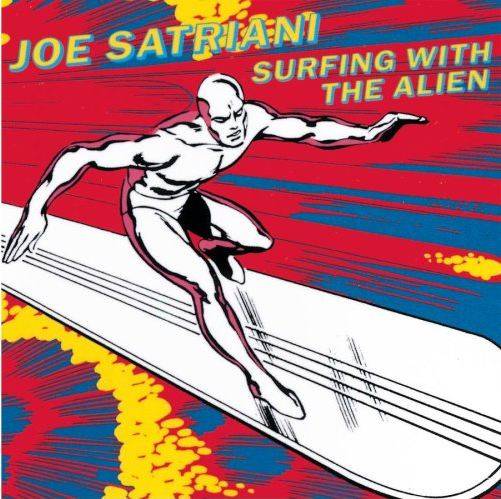 You wanted a hard song right? Well Dragonforce isn’t coming to Rocksmith 2014 (thankfully) but another tricky plastic guitar song from both Guitar Hero and Rock Band will be joining us care of Joe Satriani, it’s the finger tapping frenzy of Satch Boogie!

I received a tweet a few minutes ago from @Fragii who while attending the For Games Expo witnessed a classic setlist scroll leak.

So all that’s left to say I suppose is…

Are you ready for this?

how many years of practice would it take to play the song correctly???

I would like to see how RS 2014 displays tapping. Has anyone seen anything on it.

My hands are going to die.

Why so much effort teaching tapping? It is a party truck…

Also, @Paul, if your logic is correct… awesome 😀

Everybody loves a good party!

…and i only played the GH version on drums. damn i wish my big TV didn’t lag with wii.

Not interested, i can hardly keep a simple tune together let alone a complex tune such as satch boogie.

Please be true. And d.l.c would be awesome.