2013 is here! We hope that you had a great New Year’s Eve and rocked out responsibly 🙂

Before we get to the DLC coming to Rocksmith next week, we should probably mention the fact that DLC in 2013 will be weekly. That means that we could get up to 18 songs a month!

Also, if you haven’t purchased Rocksmith yet,here’s a deal you should check out.

Paul Cross (@CrossieRS) had hinted that the first DLC of 2013 would involve “a true guitar legend,” and of course despite our dream crushing article people jumped to the usual conclusions (Pink Floyd, AC/DC, Metallica, Hendrix, etc).

Before the day of the first Facebook hint, Nao decided to throw out a more specific hint on twitter:

Check out the song hints so far: 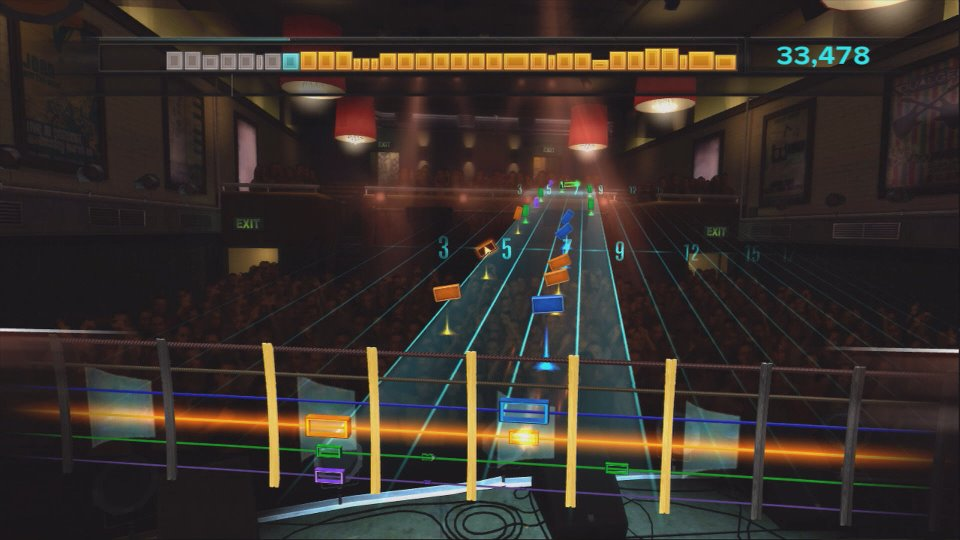 This riff is definitely from Santana’s cover of Oye Como Va off his 1970 album Abraxas. 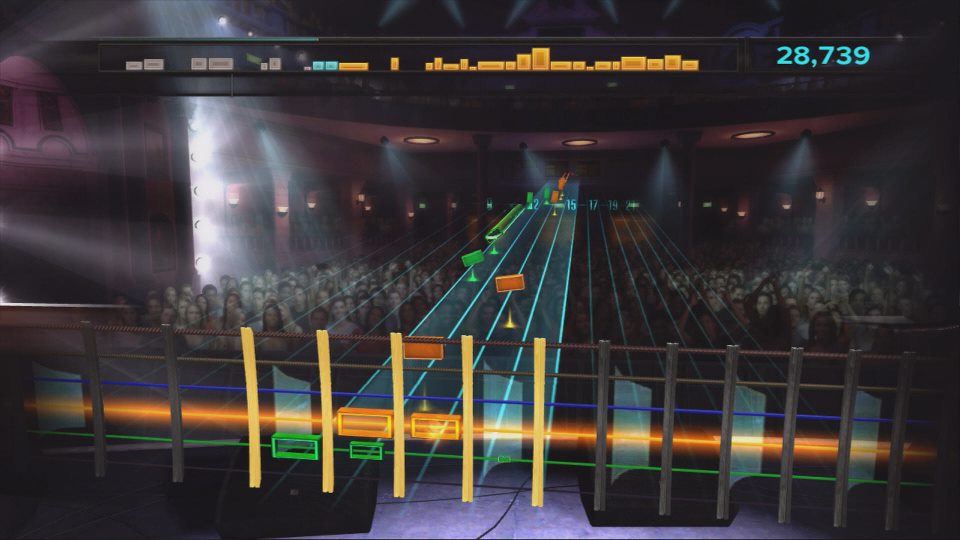 This riff is clearly from the smash hit, Smooth, a collaboration between Santana and Rob Thomas from Matchbox 20. If you’ve never heard this song you probably didn’t live through the 90s!

I think we all have a pretty good idea of what the third song will be, but do you think that the outro will be included? Let us know your thoughts and come back on Monday for the final song to be revealed!

UPDATE: The hint is up! 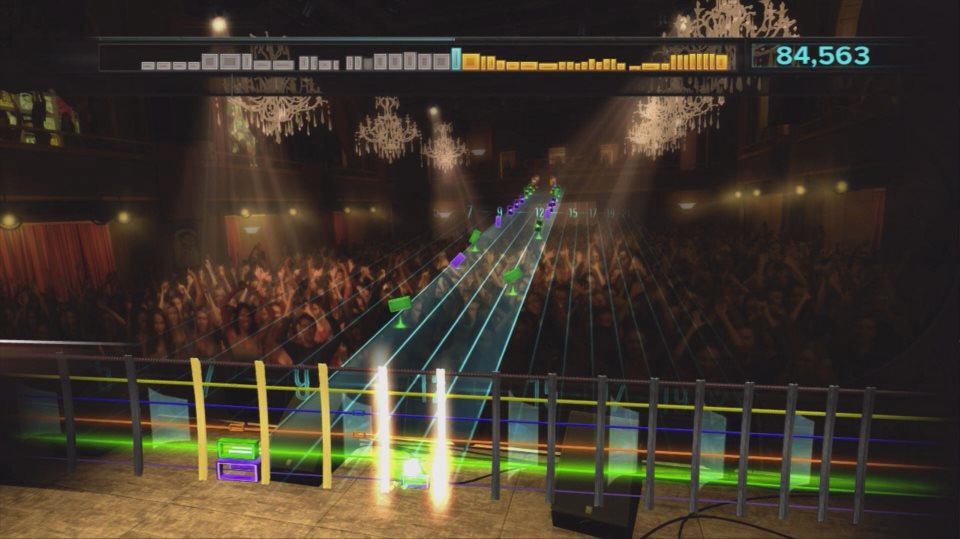 Oh yeah, that is definitely Black Magic Woman, but check out the mastery bars… Looks like the Gypsy Queen outro of the song is intact as well. Thanks Ubisoft!

2 songs bandfuse is releasing (alive, no rain) is now on rs I wonder if rs will snag a few more songs before bandfuse comes out. Id like cult of personality, what i got, drive, and jessies girl.

Nobody likes or wants Europa !?!

Thanks for letting us know! Wonder if this will be occurring every month…

Good stuff ubisoft, dlc is getting better and better.! I gave brought most dlc and will continue to support!

I think the same

Obvious choice already chosen so I choose "No One To Depend On".

They keep adding songs I'd love to play!

If Jeff Healey is added next time they hit 3 in a row with me.

Actually 3,33 but I can't find American Woman as a download on Steam? (I am located in Europe)

I hope it's not Black Magic Woman, because why even bother keeping that a secret. It's made appearances in too many music games before, so why offer the considerably smaller music game audience more of what they got before when they could get something new? I'm hoping for Evil Ways, Samba Pa Ti, or Soul Sacrifice.

That being said, it's probably Black Magic Woman.

If it is Black Magic Woman, then that's exactly the Santana pack I'd have expected. That said, I'd love to see a second pack with No One To Depend On, Evil Ways, and Samba Pa Ti

It has got to be Black Magic Woman.

would absolutely LOVE to see Black Magic Woman with the outro!