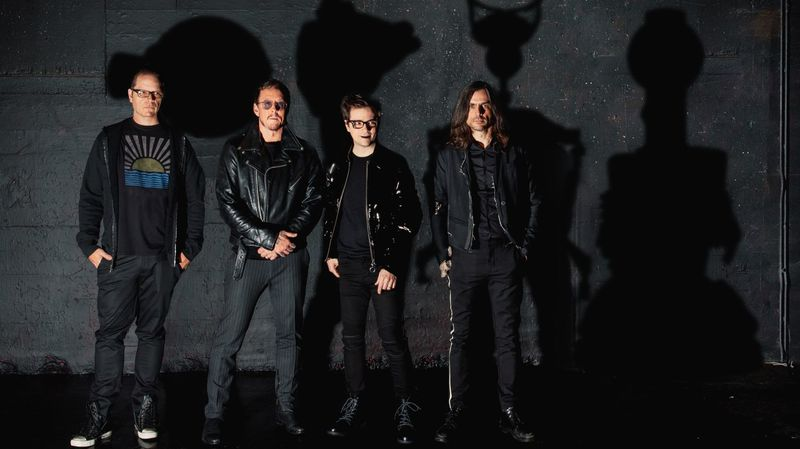 We’ve made it to the final month of DLC for 2019, and with today’s clue being solved, only two weeks remain to be discovered.

Let’s check out what RollingStone222 has for us today… 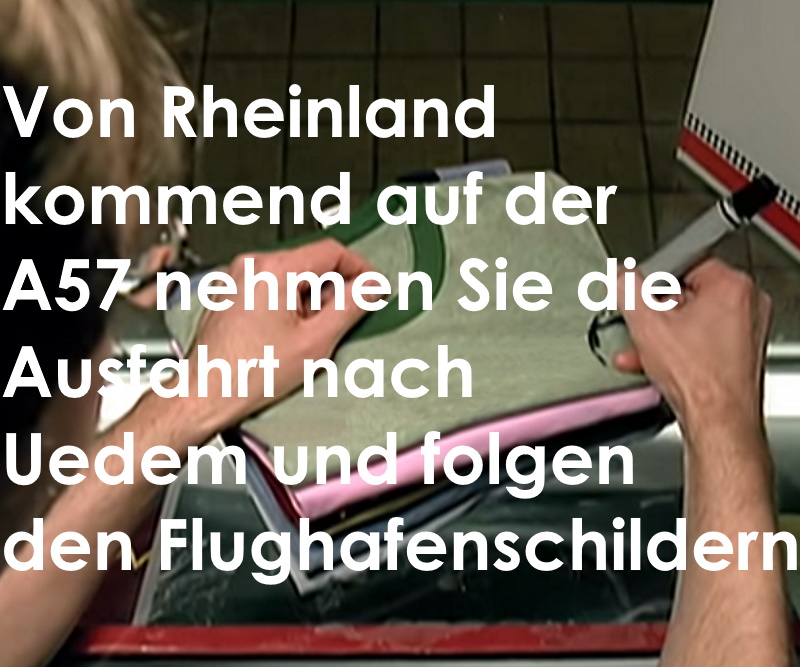 Where does that get us? 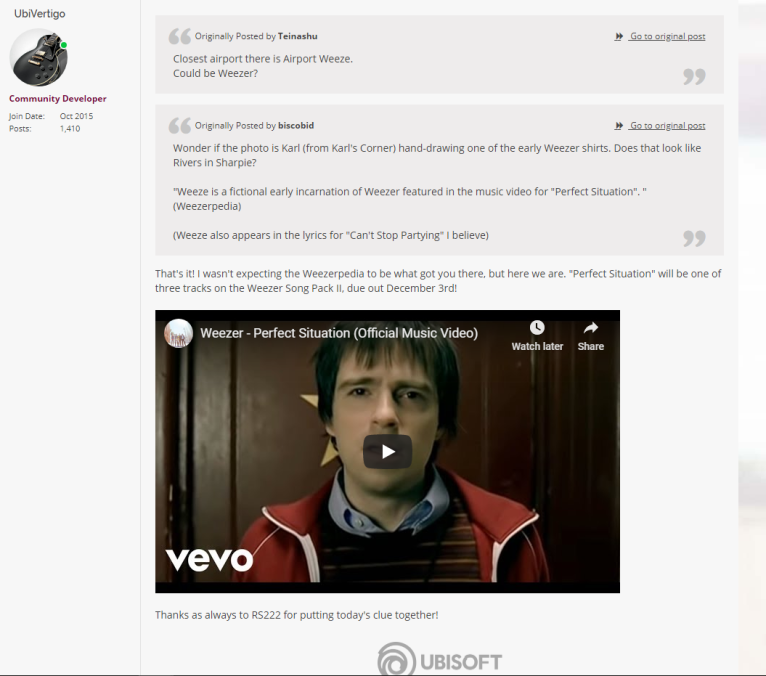 This the second appearance of Perfect Situation in a music game!

It’s been close to SIX YEARS since we last saw @Weezer in Rocksmith. Funnily enough Perfect Situation was one of the songs I had hoped would be in a second pack.

Since 2014 RockBand of course, has had a few songs added:

as well as the now defunct Guitar Hero Live 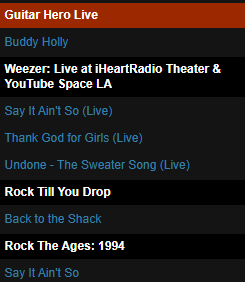 There certainly are a lot of possibilities…

Alright, you gave us Hell is For Children, work your magic @UbisoftStudioSF!

Until we get the original

There you have it, @Weezer returns to Rocksmith finally! Are you excited, or did you pass on the first pack? Let us know!

I wanna live a life like that. I wanna be just like a king. Take my picture by the pool, 'cause I'm the next big thing! pic.twitter.com/guNGr4ZIkW

Got the feeling Rocksmith DLC somewhat got their mojo back after a long streak of meh. Blues, Pat Benetar, Weezer, all good stuff. I’m a happy camper.

Eh, I’m on the fence with this one. I like Weezer, not so much a fan of their newer stuff but I’ll spin the Blue Album anyday.

No shortage of songs to pick from but I was always a fan of the earlier albums especially Pinkerton. El schorcho seems like a good shot but they got like dozens of singles to pick from at this point so who knows

Weezer will always hold a special place in… Windows 95. Bring on more from the Pulp Fiction Soundtrack… released late 1994.

I would love the Africa feat. Weird Al! A Steve Lukather pack would be awesome too! So many options, so many awesome licks.