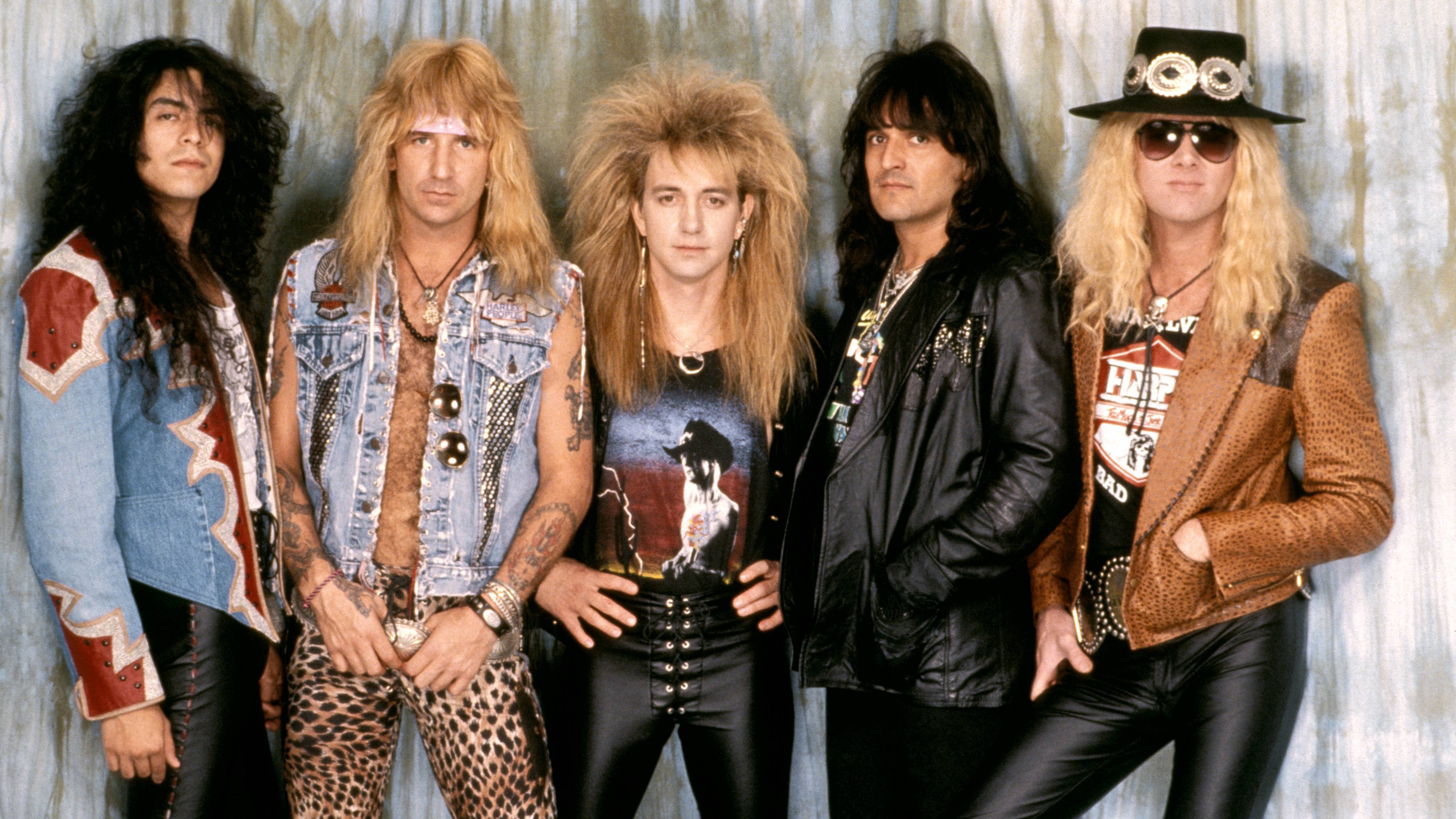 The final clue of January has been posted and solved, and it looks like another newsletter hint is coming to fruition as we go from HAIMsmith to HAIRsmith! 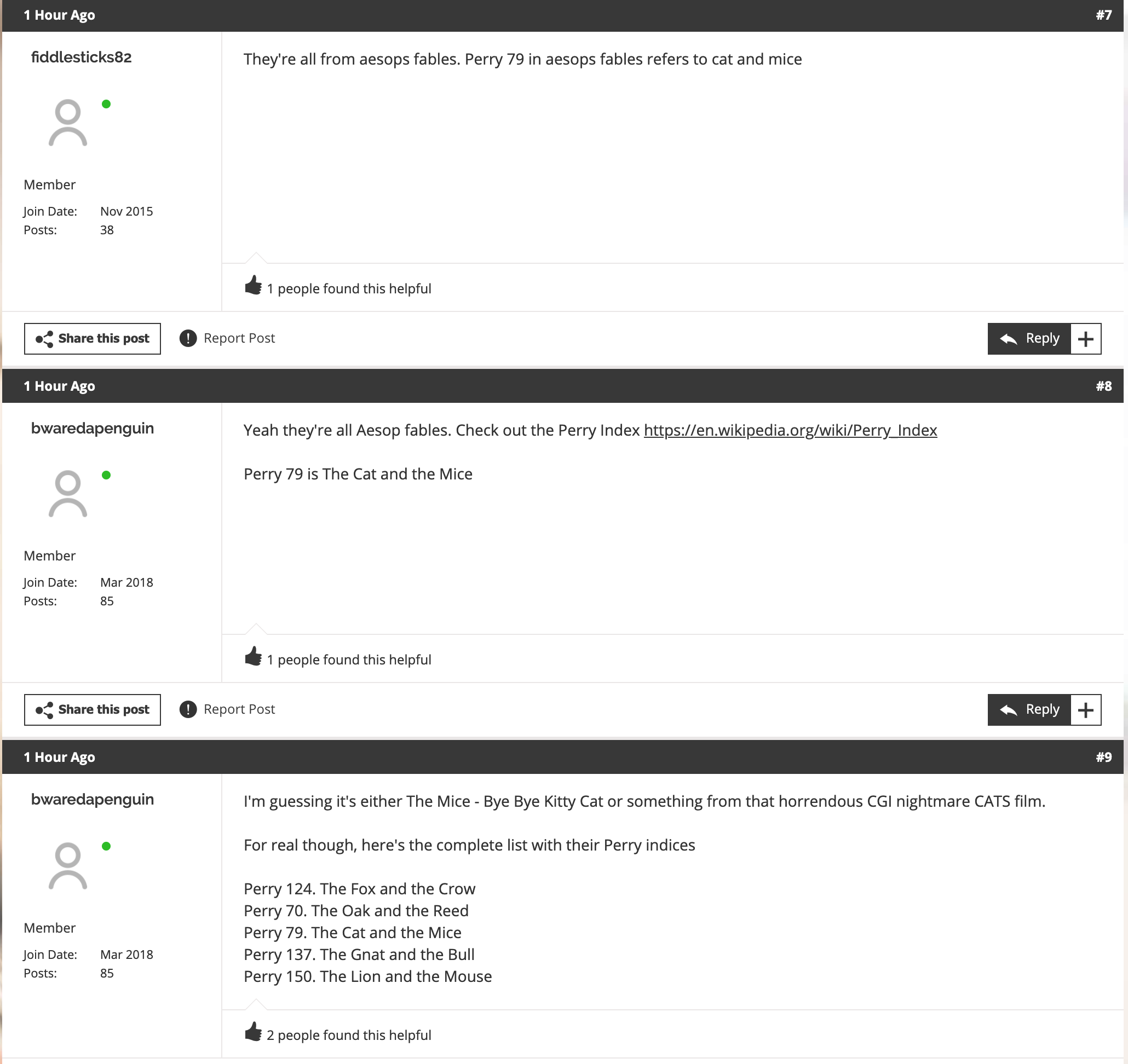 A bit of chomping 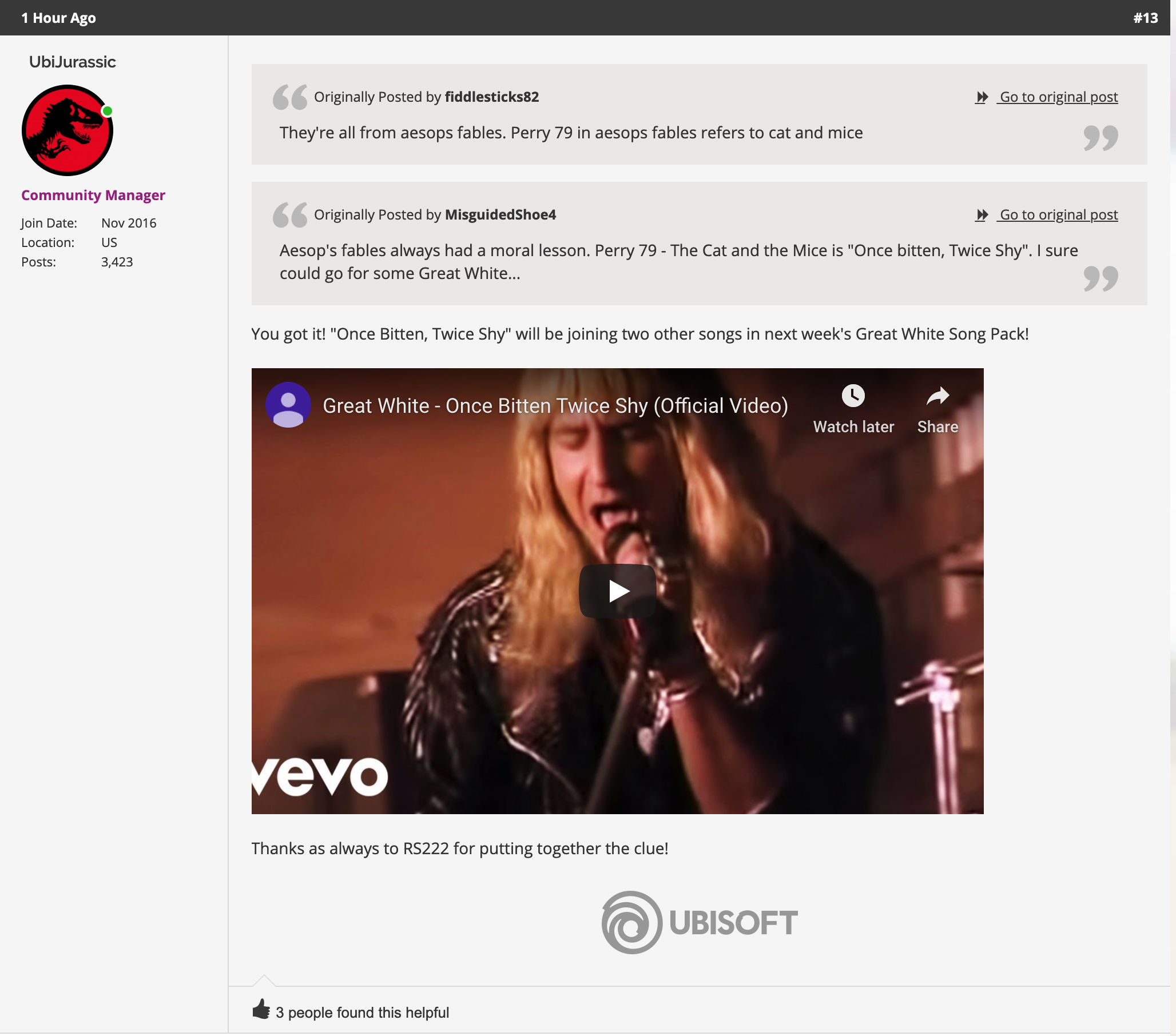 This is fourth appearance of @GreatWhiteRocks in a music game!

What other songs might join Once Bitten, Twice Shy in the Great White pack?

Something for the bassists?

Well there you go, some late 80’s glam/blues rock to close out January! Are you excited to tackle the shredtastic solo of Once Bitten, Twice Shy or would you rather leave such mountains for halsb to climb? Let us know!

Cause I'm dealin' with a devil with no help from above.
I'm stealin' with the devil through this house of broken love. pic.twitter.com/wjXn61wRFX

Pretty funny after my comment last week. Day 1 buy for me

NGL I’d rather have had the Ian Hunter version.

Am I excited to tackle this shred tastic solo and this song. Am I excited that Mark Kendall is coming to Rocksmith? To all those questions the answer is Hell-Yes!!!! (Though not sure I class Once Bitten Twice Shy as a shreddy solo)

Holding my breath for house of broken love, because those classic lead lines and a more laid back vocal line.
Great to see some great (white) stuff added

you can stop holding your breath

If no House of Broken Love, you guys missed it. Easily my favorite Great White song.