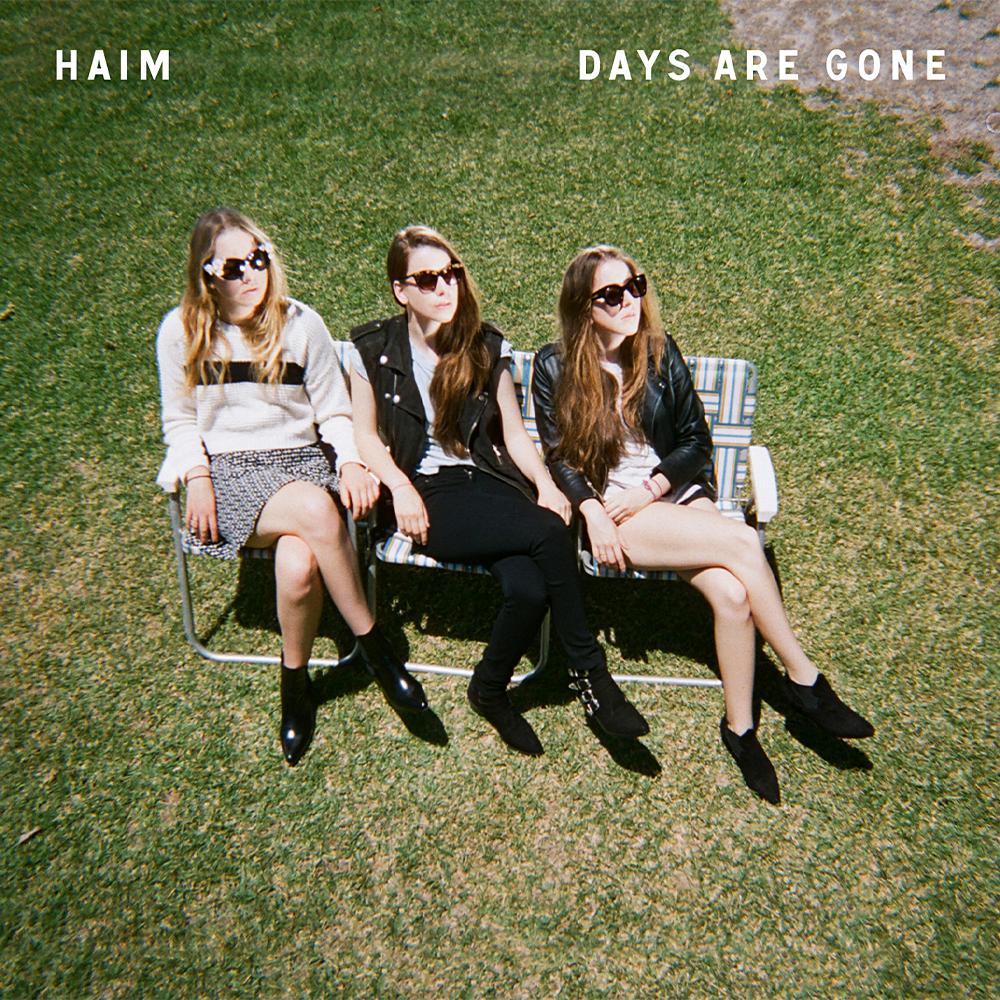 All three songs are off their debut album Days Are Gone (2013). Over the weekend we learned that both The Wire and Forever (via Social Media) would be included in the pack. Today we can confirm (via Xbox NZ) the third song of the pack is Don’t Save Me.

Haim (/ˈhaɪɪm/ HY-im,[1][a] stylized in all caps) is an American pop rock band from Los Angeles. The band consists of three sisters: Este Haim (bass guitar and vocals), Danielle Haim (vocals and guitar) and Alana Haim (guitars, keyboards, and vocals). In addition to their primary instruments, each member is also proficient in several others. The group’s pop sound on their studio work stands in contrast to the more rock-based music of their live shows.

The sisters grew up in a musical family, and began playing instruments from an early age in the cover band Rockinhaim, fronted by their parents, Moti and Donna. The two elder sisters, Este and Danielle, began performing with the pop group Valli Girls in 2005. They released a few songs on soundtrack and compilation albums under that name, but left the group shortly after an appearance at the 2005 Nickelodeon Kids’ Choice Awards.[3] They formed Haim with younger sister Alana in 2007, but did not seriously consider it a professional career for some years. After Danielle became a successful touring guitarist, first with Jenny Lewis and later with Julian Casablancas, Haim reformed as a full-time operation in 2012.

Their debut album, Days Are Gone, was recorded with producers Ariel Rechtshaid (Vampire Weekend, Usher) and James Ford (Arctic Monkeys, Florence + the Machine) and arrived in September 2013. The album sold 90,000 copies in its first week, and its widespread acclaim included a Grammy nomination for Best New Artist. HAIM spent the better part of two years touring on their own and in support of Taylor Swift, Rihanna, and Florence + the Machine. They also collaborated with Stevie Nicks on a version of Fleetwood Mac‘s “Rhiannon”; sang on Calvin Harris‘ fourth album, Motion; and contributed to The Hunger Games: Mockingjay, Part 1 and The Divergent Series: Insurgent soundtracks.

Guess Alana took a synth break on Don’t Save Me…

There you have it, a pack from HAIM! Were you familiar with the band before? Are you picking up the pack. or waiting to see what January closes with? Let us know!

not my kind of music -- but enjoy everyone

I predict this pack will go down with the faithful like a lead balloon.

Just came back from holiday.. most of my road playlist is on Rocksmith. Not sure if it is chicken or egg.

I feel old listening to this but its a good exercise in rhythm playing at least. I need a pack of smashing pumpkins to pretend like its 1995

I have a few specific choices, I want but zero is a huge, glaring omission.

Purchased yesterday and I would definitely recommend this pack to Bass players. Its extremely fun and one of the better packs I’ve tried lately for bass charts.

Would have been even better if they put Falling in this pack instead of Forever.