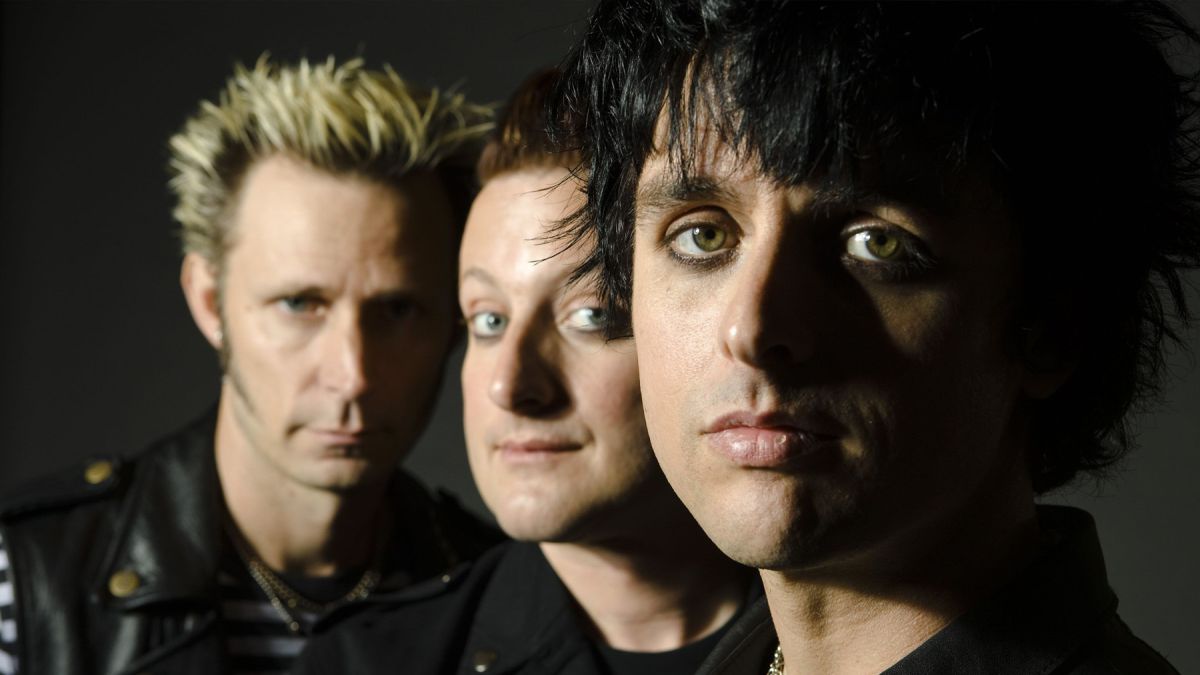 It’s been three years since we received a @GreenDay song pack, finally it’s time to get five more songs from the punk trio.

The clue yesterday, was solved pretty quickly but let’s take a look anyway at what RollingStone222 had in mind. 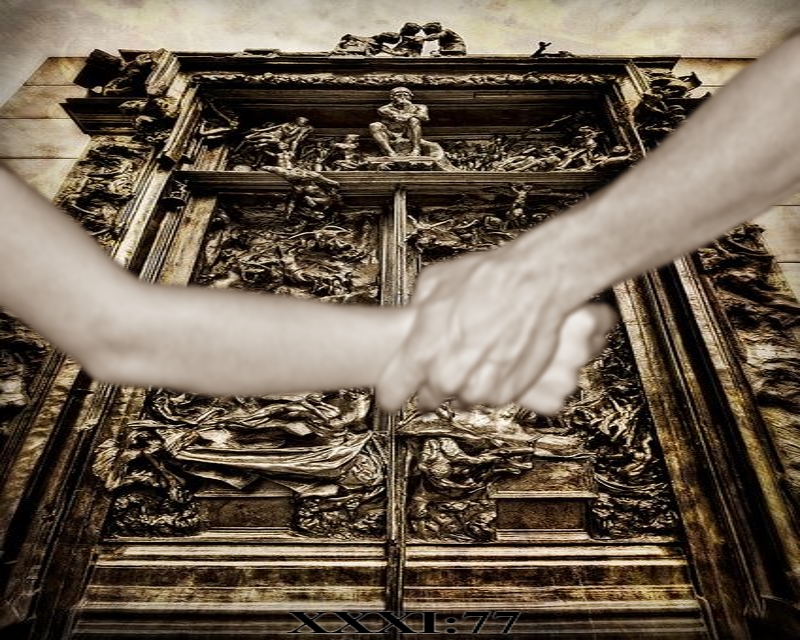 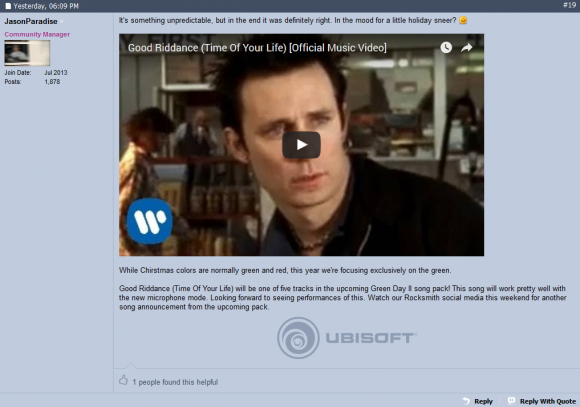 Who is going to check this one out on Microphone Mode?

With Good Riddance (Time Of Your Life) confirmed, what other songs could be possibly expect to see in the pack? Let’s have a think…

Westworld is so hot right now. I’m sure all of UbiSF are enamored with Evan Rachel Wood and instantly tried to get this song as soon as they watched the first episode. This is also one of Green Day’s biggest hits but I still think Westworld was the key influence here

When this song comes around as DLC, I’m definitely going to buy it

Perhaps the Notetrackers are excited for Green Day’s latest album too?

No matter what songs get chosen for Green Day’s second pack outing, I think we can all agree this is a huge pack to end the year on. Or did the pack of the year come earlier? Let us know!

How about One for the Razorbacks?

Uh oh, one dlc is from there new stuff , not a good sign, im expecting all the rest are American idiot album an d above , say goodbye to the likely of any deep cuts or dlc predominantly prior to American idiot .

Thanks, Badfinger one of these days?

The Riff Repeater that link is broken.

Wake you up when December ends?

Brain Stew would be a good beginner track. It would be cool if they could get the Godzilla mix.

the only way to make this worth it is to do pre sell out greenday , that would be 1989 to 1996 their music was better then it was less political to be honest i dont care if you are famous i dont want to hear how terrible rich peiople are in america while you cash an american check for american money by an american company run by american rich people , get my point. also insomniac is well under valued as an album for them and is solid musically give or take the 2 or three radio songs on the album

Let yourself go is a good one.

I’d like to see some Molly Hatchet live stuff!

Dunno why, but I have a feeling “Brain Stew” will be included.. just feels right for Rocksmith imo. And it’s a great Green Day song.

Im hoping holiday/boulavard are considered one song like the album ( the reason we got the double boston song and the reason why we didn’t get the judas priest electric eye and its intro._.

Bad Company, ZZtop, Suicidal Tendencies, Danzig man any would be better than this offering

I hope, for more hard rock, more blues I trust Rocksmith will do what they can to bring us what we want

Hoping to see When I Come Around and anything from Revolution Radio. Longview would be a sick riff to learn in bass as well.

Green Day is great year end dlc but I was hoping for something a little more involved. Two years ago we got Hendrix and I still can’t play most of it but with Green Day I won’t even say that in 6 weeks probably.

I’m hoping for 21 guns, Holiday and Wake me up when September ends.

When I come around!

I’d like to see Green Day keep getting packs and for post-American Idiot stuff to mostly be saved for like pack 5 onward. Would most want Hitchin’ a Ride and Jesus of Suburbia in this pack, but I know even though those were hits, Green Day has no shortage of songs that were even bigger hits.

Geek stink breath. Warning, and pulling teeth would be cool

I like Green Day and almost any songs for this pack will make me happy, but SRV was a way bigger surprise for me. That one is my top pick for 2016.

psyched about this! now if we can just get a Smashing Pumpkins 2 I will be content!

Outstanding! The first reveal is another guitar song without any bass in it (oh, I’m sure they’ll give us another bonus guitar arrangement disguised as a bass chart to play along to but that’s not the point). Out of all the GD songs, getting five that contain bass from a 3 piece band is asking too much? And if I boycott the song I lose the free one for buying the pack. I’m tired of songs like this, “never going back again” and Shinedowns “simple man” being included in packs. Its a game for guitar AND bass so it would be awesome if the DLC that was put out contained both. Other than that.. I’m super stoked for GD! Lol. 🙂

And usually Mike Dirnt is the only one trying to play an interesting melody!

Can’t begrudge them for putting in one of green day’s most overplayed songs though can you? They can make it up to us with a Primus/Billy Sheehan/Jaco/Wooten pack some time 😛

Yes, I can blame them as much as it hurts me to do so because I think overall Ubisoft does an outstanding job with Rocksmith and their DLC choices (especially when I see my rock band friends “enjoying” Justin Bieber). I know there aren’t a lot of dedicated bass players playing the game but even so I don’t think it’s cool that they put out songs that don’t include our instrument. It would be fine if they put out a hundred songs a month but there are only a limited number of dlc spots, why exclusive bass from them? How often do we get Fleetwood Mac DLC? Then we get a song by them and it doesn’t feature John McVie playing bass? My initial reaction was “Are you fucking kidding me?” Now we finialy get GD and 20% of the pack won’t include Mike Dirnt killing it on bass. I will beat this dead horse until either all dlc contains bass or the guitar finger pick/acoustic guitarist wet dream songs without bass are sold separately from packs with bass. Lol

I would love to see the guitarists reaction if they put out a dlc song that was only bass, drums and flute and then sold them a flute chart to play on their guitar. Even if it was fun to play, I’m pretty sure they would rather receive dlc with actual guitar in it.

I’d love When I Come Around, that bass line is so important to me.

Penance by ingested for me.

Joey Lazenby no buy for me