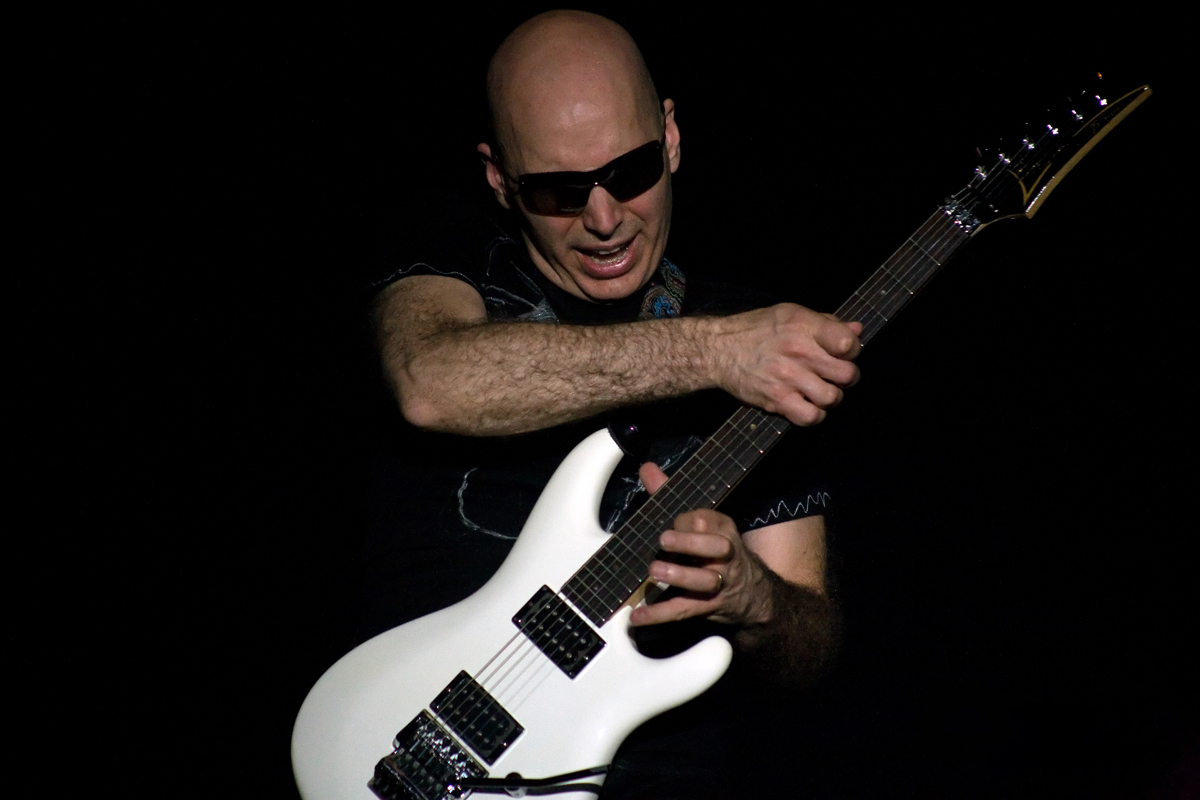 We all knew it was coming but now it’s confirmed, @chickenfootjoe will return next week with Surfing with the Alien!

Let’s check out how the song was officially revealed in this week’s forum clue. 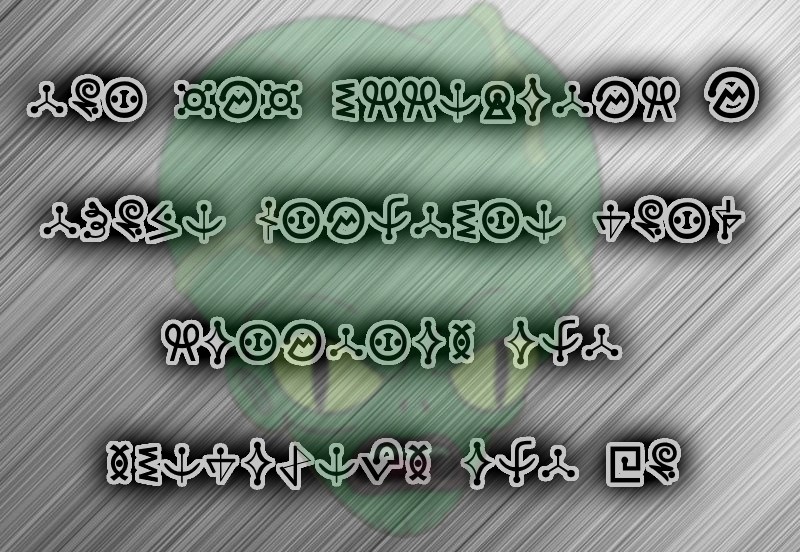 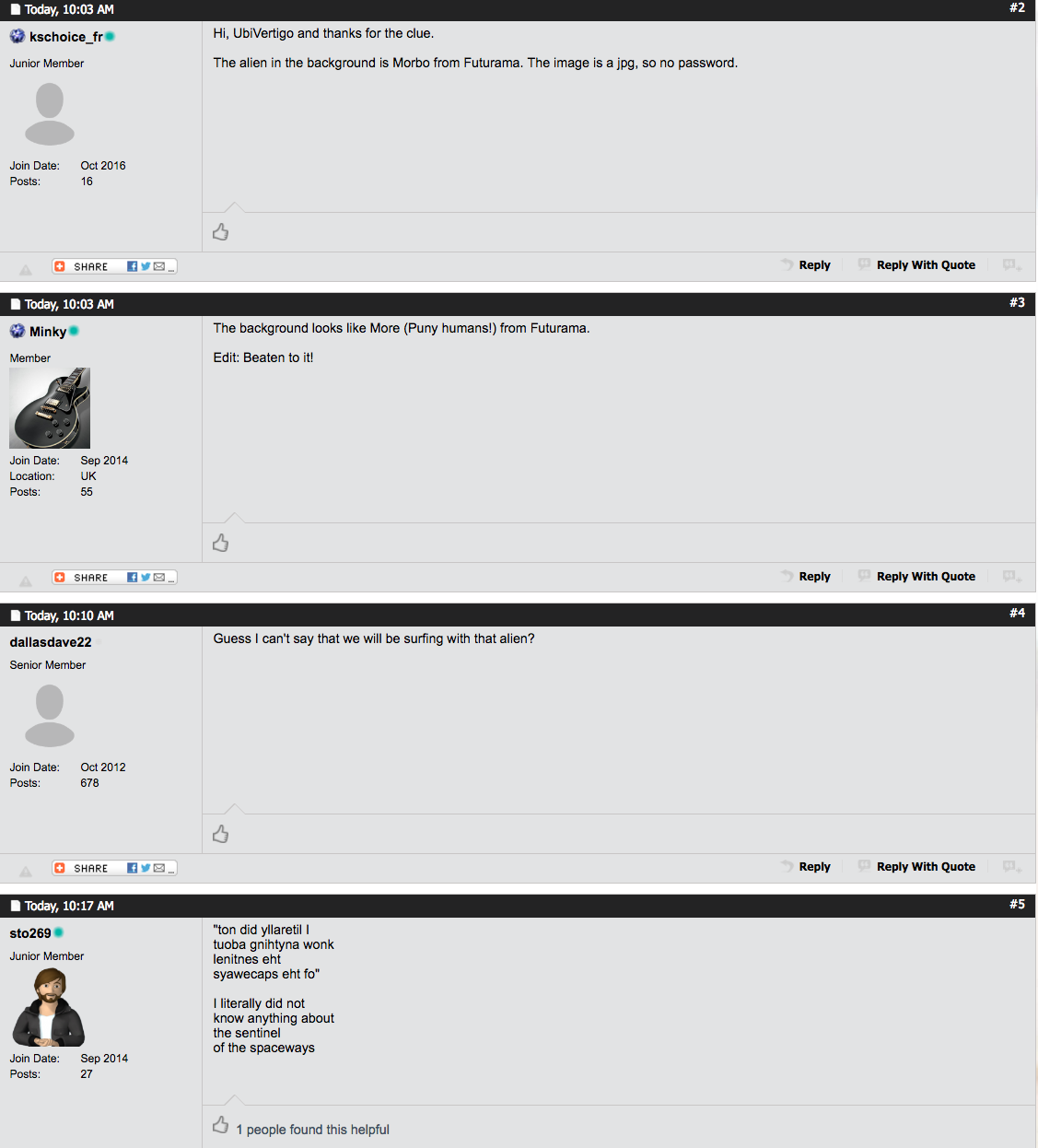 Change in difficulty from last week…

Four songs this week, and one of them has us all mixed up… What could the other two songs be?

Because of the newsletter clue (a tasty breakfast).

Would be slightly disappointed if we didn’t get a pack from them though.

Are you excited to Surf with the Alien? Or is it a bit too outside of your skill range? What else do you hope to see next week in this Variety Pack? Let us know!

Don't know what to do? Trust your instinct and come back tomorrow to find out another track from this week's #Rocksmith song pack! pic.twitter.com/Qj3vyiu6VI

Ain't no need to go outside to learn these new tracks from #Rocksmith — find out all four songs from Variety Pack IX tomorrow! pic.twitter.com/0bNk0zOHg0

Hopefully, Royal Blood would be confirm on Variety Pack IX

Nope, but if the clue is right that could mean they are getting a full artist pack :-O

Well, Royal Blood DLC pack confirmed then I guess. BTW, I did request this artist earlier so yeah obviously

Go slap your granny. Heh, that’s what we used to call Joe Satriani. Love his music, probably will no be able to play his songs for a very long time. But maybe why I can’t seem to get to the next level is cause I’m not trying them really tough songs. I think Breakfast at Tiffinays will be a great strumming acoustic songs.

I was highly disappointed to learn that Mr. Satriani was unfamiliar with Norrin Radd. I always assumed the use of the SS cover art was his way of displaying his inner fanboy. That aside, having listened to the song for the first time here, I am very much looking forward to my fingers stumbling ineptly through the note track.

“Mother earth is pregnant for the third time…”