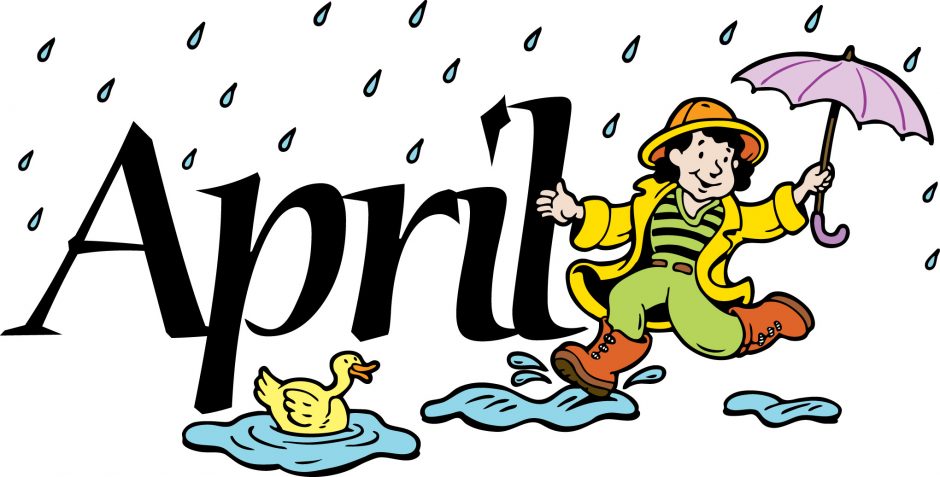 It’s that time of month again when we get a new newsletter containing hints for this month’s upcoming DLC! Let’s dive in, shall we?

ELO are long overdue for a rhythm game appearance, and while you don’t typically associate them with being a guitar driven band, songs like this one, Do Ya, Evil Woman, and Four Little Diamonds are all certified classic rock bangers that may surprise you with how much playing you’d have!

The Pearl Jam we received all the way back in the Rocksmith 1 era was great, but they were all ballads. While Pearl Jam definitely writes slower songs that rank up with the best of them, they also have incredible high energy songs. Why not bring some of that to the table with one of their most beloved songs: Even Flow!

With the rumours that Steve Perry is on speaking terms with Journey again for their upcoming Rock and Roll Hall of Fame induction, now seems like as likely a time as ever that we can see the 80s legends appear in Rocksmith Remastered. What better place to start than with one of the most iconic karaoke songs of all time?

Sure, it might not have a lot of guitar, but it does have some great bass, and they deserve some love too. Besides, with the right amount of alt-charting, the lead part could easily be a ton of fun!

This is totally a breakfast item, and would totally be a great song for Rocksmith. Currently we only have representation from the Blue and Green albums, but they have so much more awesome stuff. Pork and Beans was a huge hit for Weezer and I’d be surprised if it doesn’t show up eventually.

Deep Blue Something – Breakfast at Tiffany’s

I actually had to double check to make sure that we didn’t already have this, because I keep being amazed by that fact. Pure 90s greatness and a great acoustic part that would make perfect use of microphone mode, this song needs to happen as soon as possible!

And… well, you’ll figure it out

Royal Blood – Figure It Out

Too on the nose?

Those are our picks for this month’s newsletter hint! Agree? Disagree? What would you like to see show up? Let us know in the comments!

I wonder if the tasty breakfast is Labelle -- Lady Marmalade?

I think Placebo did a song called ‘Special K’ which is a UK cereal. but some ‘Martha and the Muffins -- Echo Beach’ would be awesome.

Def hoping for pearl jam, id be down for more weezer but id put my money on breakfast at tiffianys being in a singles pack. I think it was paul who was a big fan of royal blood, id be down.

your hopes are about to be delivered

I’m feeling a vibe that Royal Blood -- Figure It Out is the likely candidate. Or maybe they have a surprise waiting that won’t require a clue that week, just an announcement. Or perhaps some complicated math equation (math metal to make a debut?). For a newly minted R&R HOF, I’m feeling some anxiety about… assuming the clue references the 2017 inductees. I should know better than to let anticipation get the best of me, but the wife MADE A PROMISE that the day rocksmith gets Pearl Jam -- Yellow Ledbetter, she will finally play with me. I have pushed her for years to jam with me… I need this!! So, there may be a 1 in 6 chance PJ could be back. Admittedly, I would be crushed to get another PJ pack and not see Yellow included. Sigh… *exhales large volume of air*… PJ aside, I personally think it will be Journey. There were some connections made to Journey album art in the first clue image this week, in addition to the different locations around the world from that clue being interpreted as a ‘journey’. I also recall years ago, one of the RS forum members (KinchBlade?) was on the same flight with the band members of Journey, and did a sales pitch on the behalf of RS (even posted a photo of them on the flight). So I think that should be considered. Lastly, there are 6 inductees this April. The monthly newsletter did not shy away from stating “a newly minted” Hall Of Famer, so I assume it’s 2017. Therefore, RS knows we all will have googled immediately to see the possibilities. Personally, I don’t think they would be that forth coming without something on deck they know customers have been asking for… I imagine many would… Read more »

My hopes are high for more Pearl Jam!

Hopefully Royal Blood will give the entire bass line he uses w/proper effects pedal. I’ve always been impressed with them for that one song.

Oh I’d love ELO in rocksmith, even if the guitar ain’t the focal instrument they have some truly fun tunes. mama bell and mr blue sky would be fun to play.

Your teasing us with “Don’t Stop Believing”

(Royal Blood -- Figure it out) would be 99.9% confirmed. I would be glad to see it on Rocksmith Remastered

I’ve been praying for a Journey pack for years. Hopefully we get some classic Neal Schon guitar licks to learn!