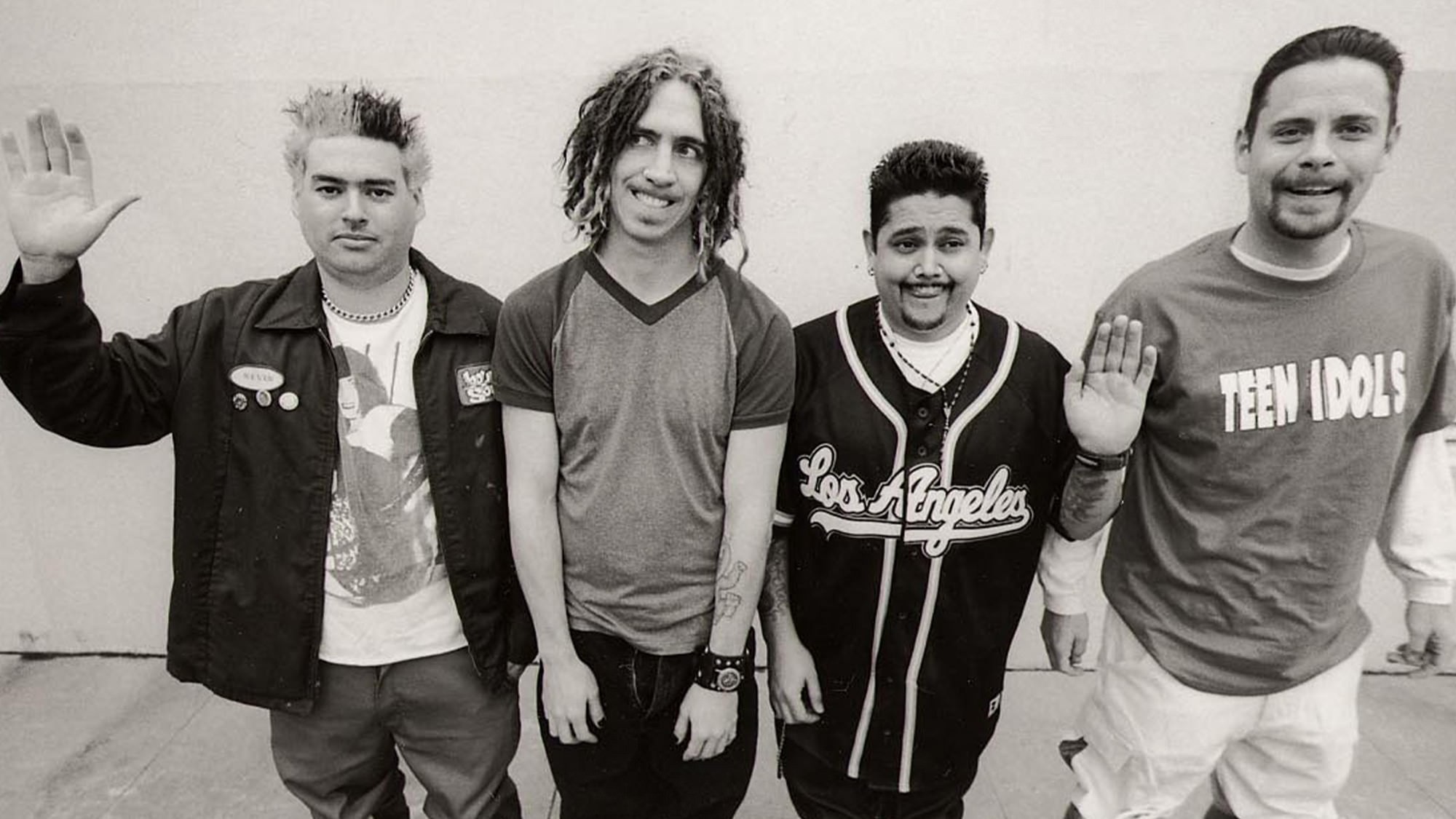 This week’s clue from RollingStone222 has been posted and solved, so let’s take a look at what is headed our way next week!

Anyone fancy a Crossword? 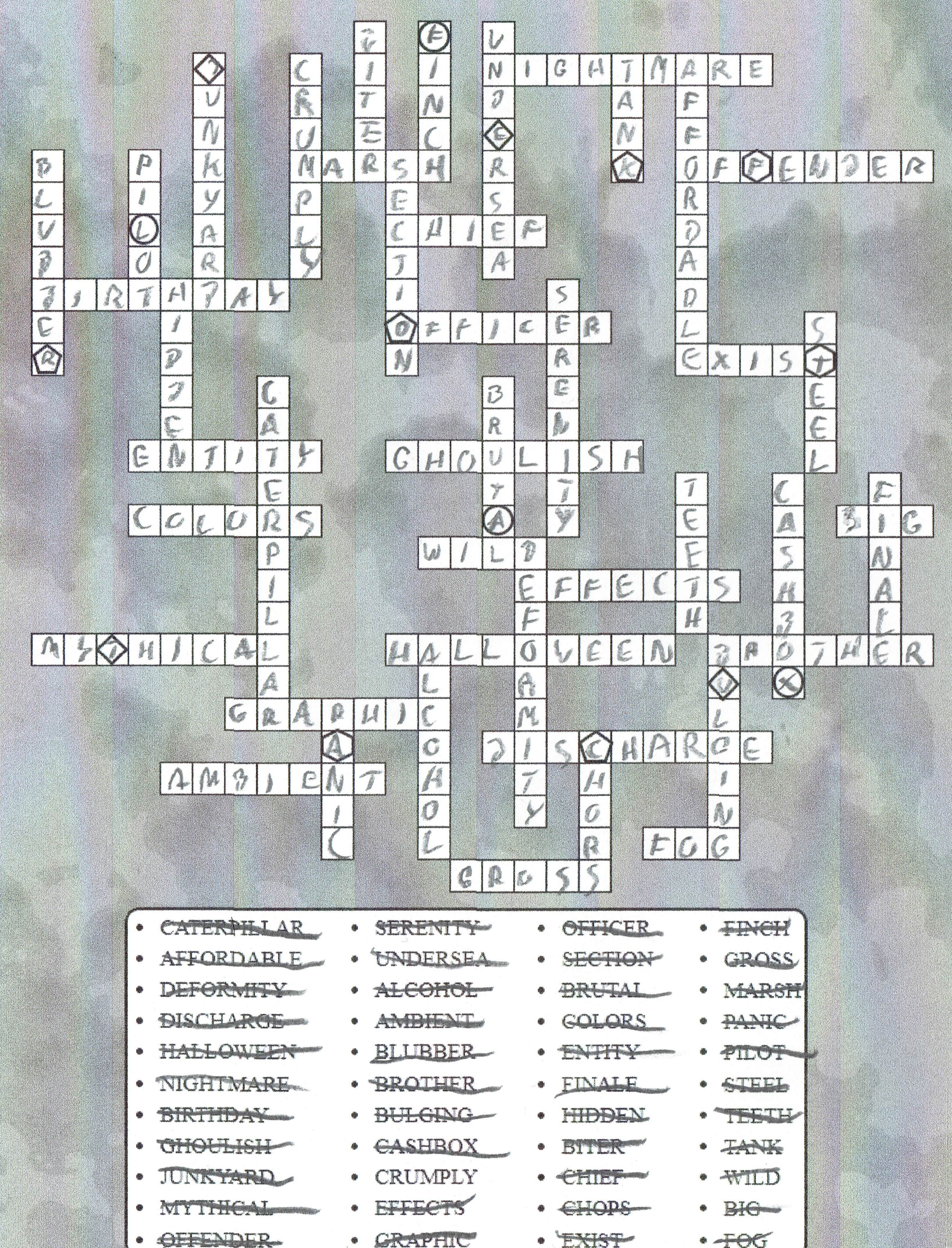 and it’s a FOUR pack!

@Rocksmithgame @ me, fans say nofx should be on your game.

What other three songs will fill out this four pack?

Ok, I’m really not being realistic with my song choices sorry

This one for sure

Call me right instead!

Are you excited for a song pack filled with killer bass lines fast punk riffage? Or is this an insta-pass, let us know!

I have to wonder… last I remember, Anti-Flag is under the same label. Maybe a chance they could be signed? Would be hard to get songs of theirs that pass the censor, though… and the band name alone…

Give me some stuff from The War on Errorism and Wolves in Wolves’ Clothing, please.

awesome! would love to hear some stuff from so long thanks for all the shoes and heavy petting zoo

That’s a cool story that people asked the band to get songs in the game and it worked. Let’s see if it works for Tool

Only 7 packs left for this year!!! They pretty much got most big 90s era punks represented . Still like to see some no use for a name and a few more 00s era pop punkers ( yellow card, bayside, simple plan , chiodos) then we can focus on more 80s punk and getting some good greatest punk hits/deep cuts. I know i know always more lol. Great job as always ubi!

I thought I would be the first to mention “Kill All the White Man” but you beat me to it.

Excellent news. Will purchase day one.