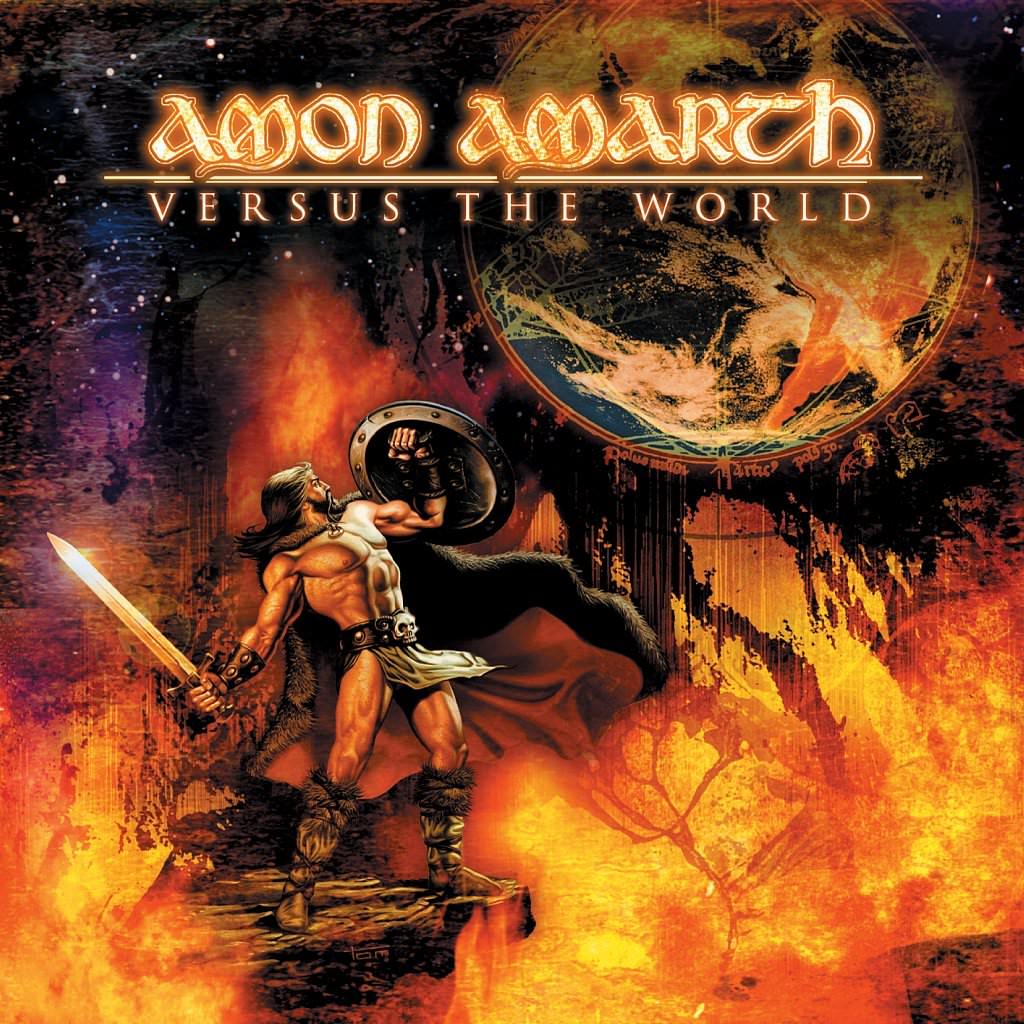 As revealed over the weekend @AmonAmarthBand is here to get heavy for Halloween with a FIVE pack of brutal melodic death metal.

Included in the pack is Twilight Of The Thunder God (2008), The Pursuit of Vikings off Fate of Norns (2004), War of the Gods off Surtur Rising (2011), Death in Fire from Versus the World (2002), and finally the very low tuned Guardians of Asgard (Twilight of the Thunder God).

Hope you don’t mind a bit of retuning this week!

That wraps it up for October! Are you happy about this death metal surprise from Sweden? Or is this a bit too extreme for your taste. Let us know!

Not in my lane so I’m pausing the tape this week while absorbing Mathematics and the Wu featuring Funk Dr. Spock.

Congrats to those who are enjoying the weight of this week’s DLC. (good timing too with Ragnarok on the way)

You must have meh taste.

Not my kind of music style but… the weird tunings and the instrumental of that group, they may make me buy it.

PD: Drop A…. 5 semitones more and we have the tuning of a bass, awesome! This gives me the hope of having Breaking Benjamin songs in Drop A # like The Diary Of Jane.

Is the bass low tuned as well or are they pitch shifted? Only lists tuning for the guitars here. Pitch shifting is generally a deal breaker for any of us using external amps as opposed to the in-game audio. That would be a shame as you will lose some of the relatively small target audience of more advanced players who are “B” capable.

I understand why they would do a Pitch Shift but it would be very easy to add a an alt tuning for those of us with 5 strings or modded 4 string.

Bummer…I don’t understand why they don’t do an ALT for these with the actual tuning. Well that turns this pack from a “OH Hell Yeah!” to “AWWWE HELL NAW!” for me.

I just cannot justify tearing down my rig just to play 5 songs with emulated tuning. Unfortunate as I would be an instabuy otherwise for these low tuned bands.

I play through an amp as well and have a five string bass and a BEAD four string. I would really like to see five string support from Rocksmith and although this pack wasn’t my thing, it would have been the perfect opportunity for some five string alternate bass arrangements.

I’d appreciate it if you’d mention this in the article next time.
Only found this comment after purchasing and wondering why the hell it’s in E standard.

Still, thanks for the info and playthrough videos’s.

If the tuning isn’t noted, it is E Standard

I will, thanks!
Somehow I never noticed you have that list..

Really wanted live for the kill off twilight , that rift, that solo , those strings , those screams ._.*sighs*._. Its a death metal masterpiece and a beautifully epic climax ._. Besides that amazing picks, great job as always ubi. Im sure live for the kill was a no because they would also have to get permission from apocalyptico since they are the string quartet . Cant wait what mega hits the next few months brings. Maybe the big back burners will finally get center stage (nirvana , rhcp and coheed). Most bands i like a already featured. Some fun ones id not mind are korn , limp bizkit, sugar ray, sponge , sevendust, taproot, mudvayne, yellowcard and the used. All which im sure are coming soon . Lol ubi is going to run out of big name bands! Going to have to start releasing super deep cuts like funkadelic maggot brain or some instrumental new order or mike oldfeild stuff 😉

Just saying those three little words gets my vote.