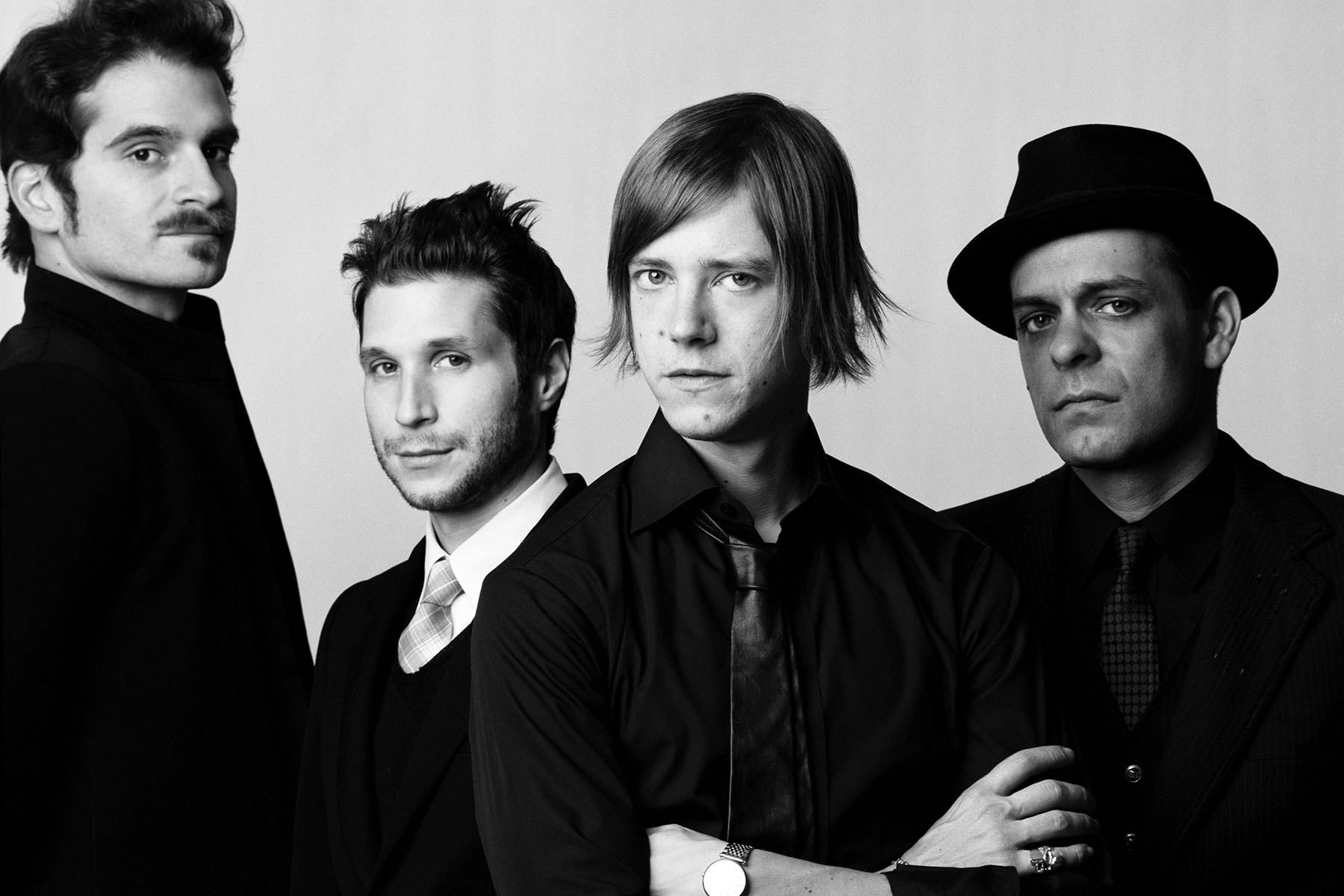 Welcome to the unknown! We thought that perhaps this week would line up with a newsletter clue, but it clearly did not… 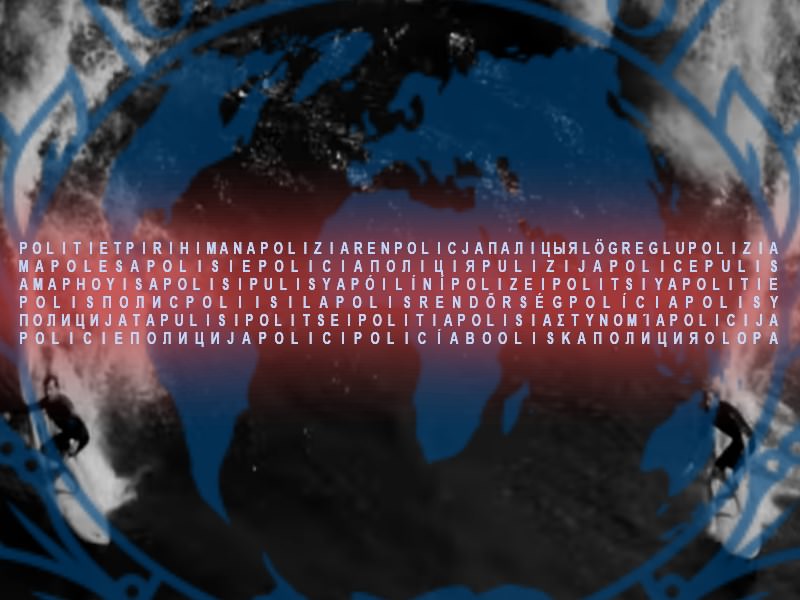 a bunch of words for “police” 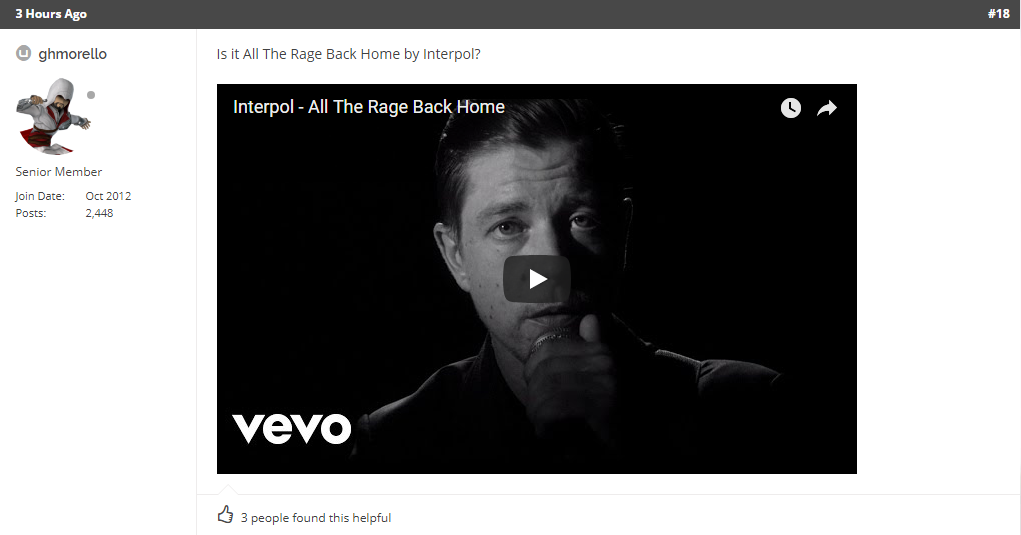 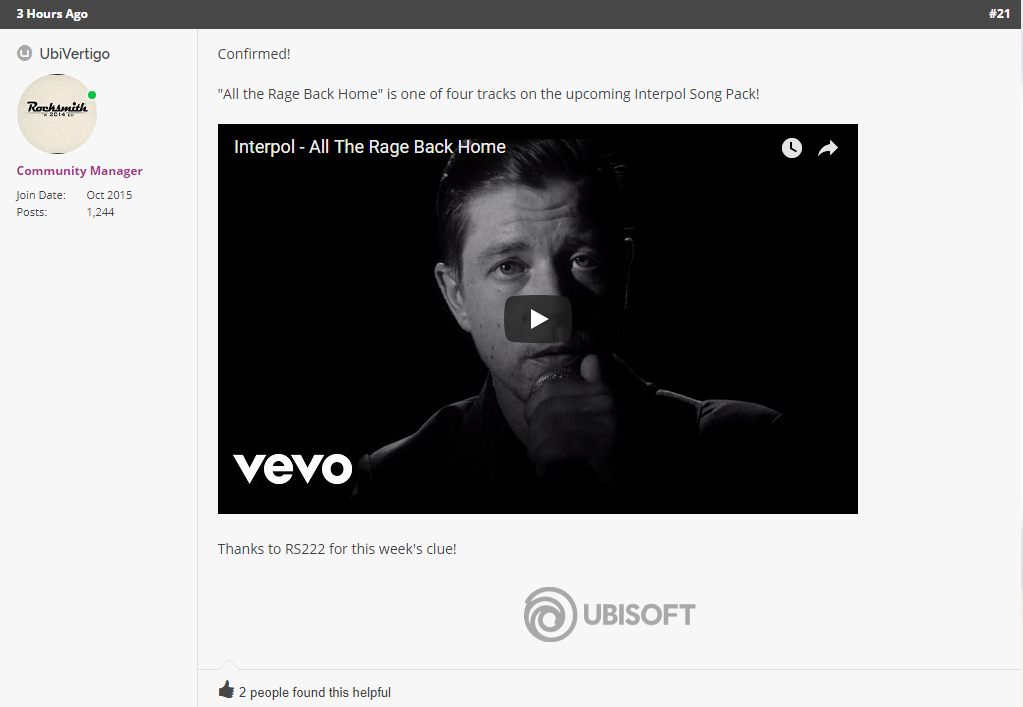 This the second appearance of @Interpol in Rocksmith!

As for other music games, Rock Band 2 had PDA on it’s on-disc setlist and then received All The Rage Back Home, for Rock Band 4 DLC in 2015.  Guitar Hero World Tour had Obstacle One as an on disc song and later Warriors of Rock had the previously mention Slow Hands. Last, but not least, Guitar Hero Live received All The Rage Back Home, as well in GHTV.

What other THREE songs will appear in next week’s Interpol Song Pack (their first song pack outside of iOS).

That’s a lot of couches boys…

What are the chances?

Are you excited for the return of @Interpol and the first ever song pack across all (relevant) music games? Or is this a band that makes you want to sleep on one those 200 couches they sing about… Let us know!

F’in love Interpol. This is DLC of the year so far for me.

This will not be a fan favorite. Just my opinion.

Totally excited for this week, yes!
Any song of the 2 first albums will do it, not the more recent songs please 🙂
C’mere, Stella was a diver, PDA, obstacle 1, evil, Roland… So much choice 😀

Decent band but the guitar work is fairly remedial. Nevertheless, better than most weeks so far…..

Omg, while I think I like this band, I have to say that’s the worst guitar tone I’ve ever heard in my life on “It’s all the rage back home”. It’s tinny, hollow and obnoxious. By the time the was bass was allowed to play as well I was done with the song. Yuck. Hope the others sound better to my ears.

Lol, I remember that ERG video of Obstacle 1 with the low-pitched Joker.

I have been waiting for this for a long time! 🙂

I always hated this band. Now they are wasting a week of dlc. Interpol we are now mortal enemies.