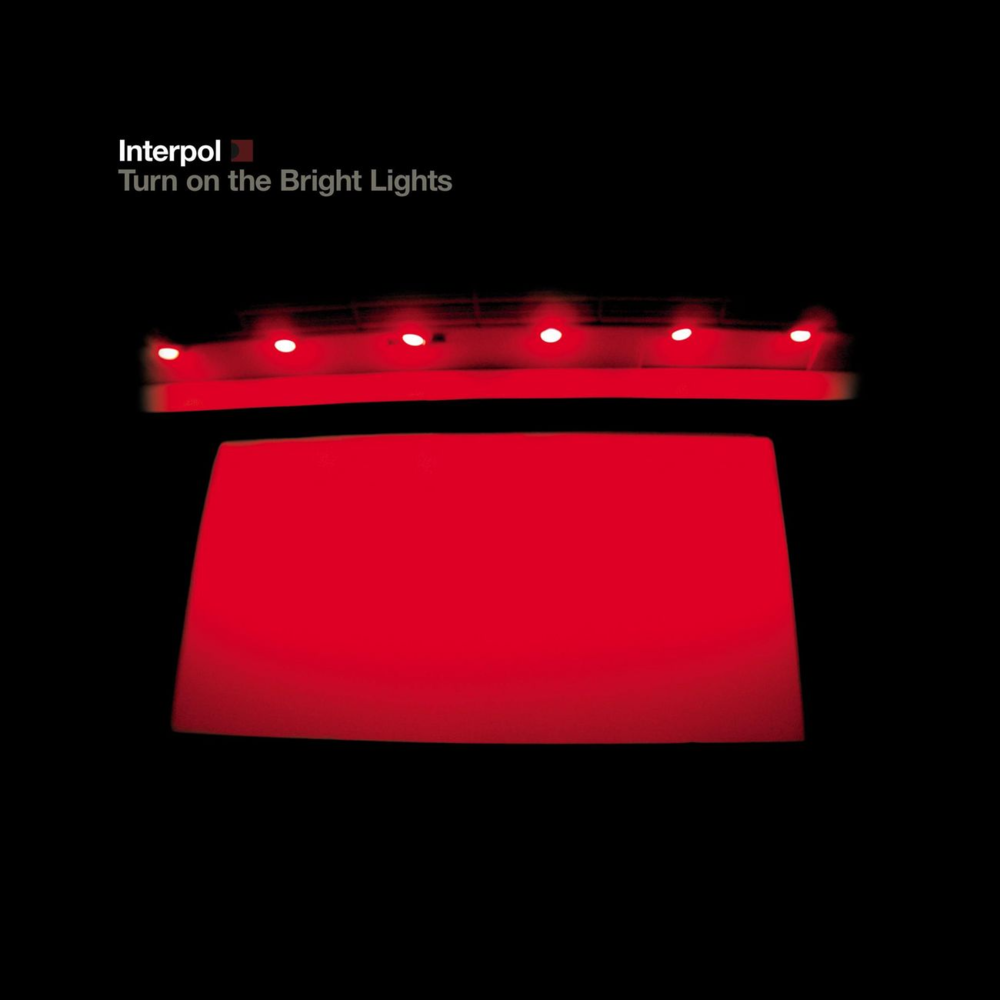 This week @Interpol makes their first appearance in Rocksmith since Slow Hands was included in the original setlist (2011).

Just one string to tune for bassists this week!

There you have it! The return of @Interpol to the Rocksmith library, was it worth the wait? Or are the expected hits a letdown after 7 years of waiting? Let us know!

Easily my favorite DLC of the past year. Can’t wait to play some of Carlos’ sweet liquid basslines. More post-punk and New Wave, please!

Excellent use of quotes from “PDA” in this week’s poll, Elliott.

Love this band -- I’ve been waiting ages for this

Yup, June is next week, but it’s called May because there’s still two weeks of it. Do you struggle with the concept of the Earth calendar?

Just ban the autistic hater. Have you noticed anything positive he said, Elliott?

How about you stop being so negative?