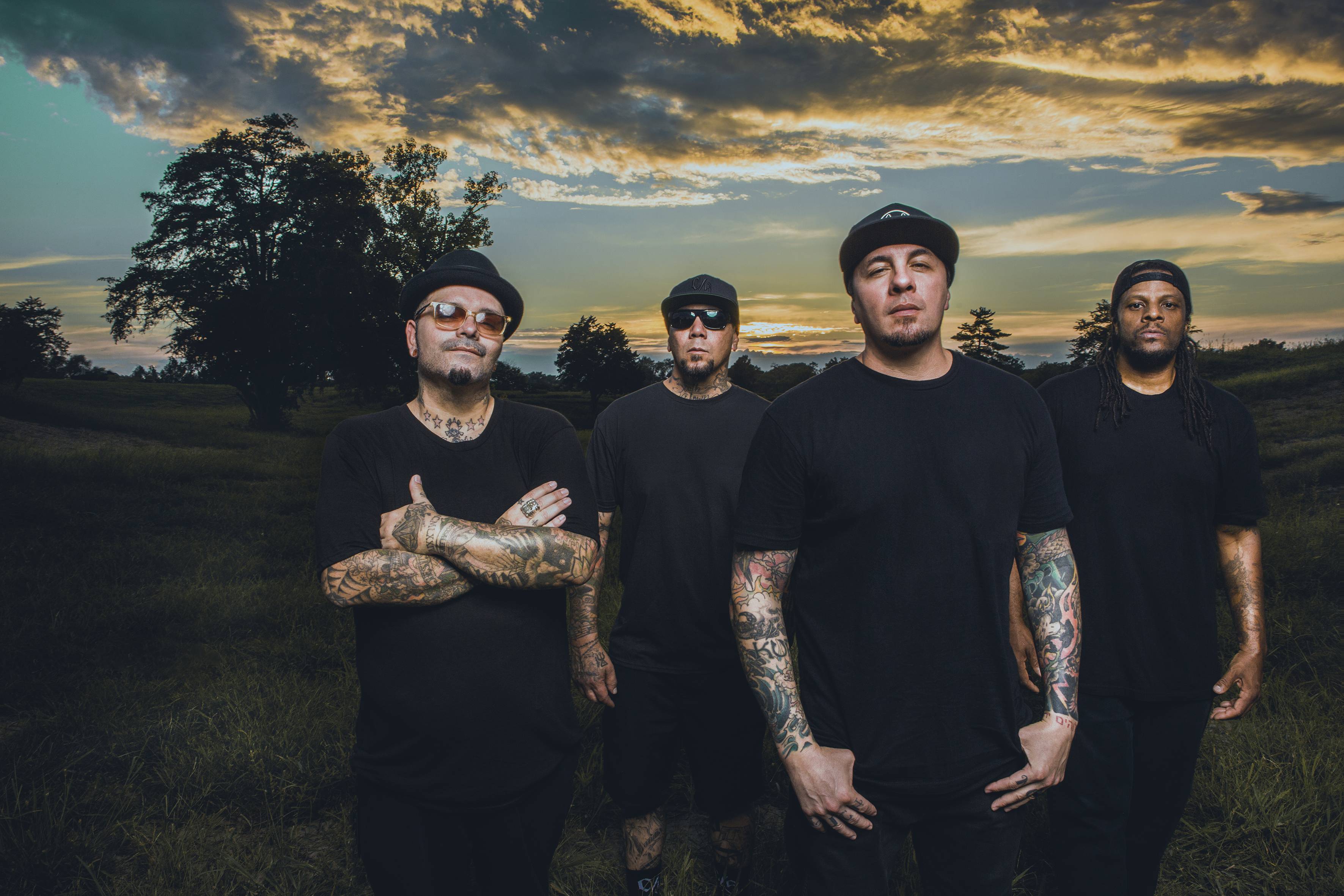 Today’s clue has been posted and solved and with it comes another new artist to @Rocksmithgame, but not music games. 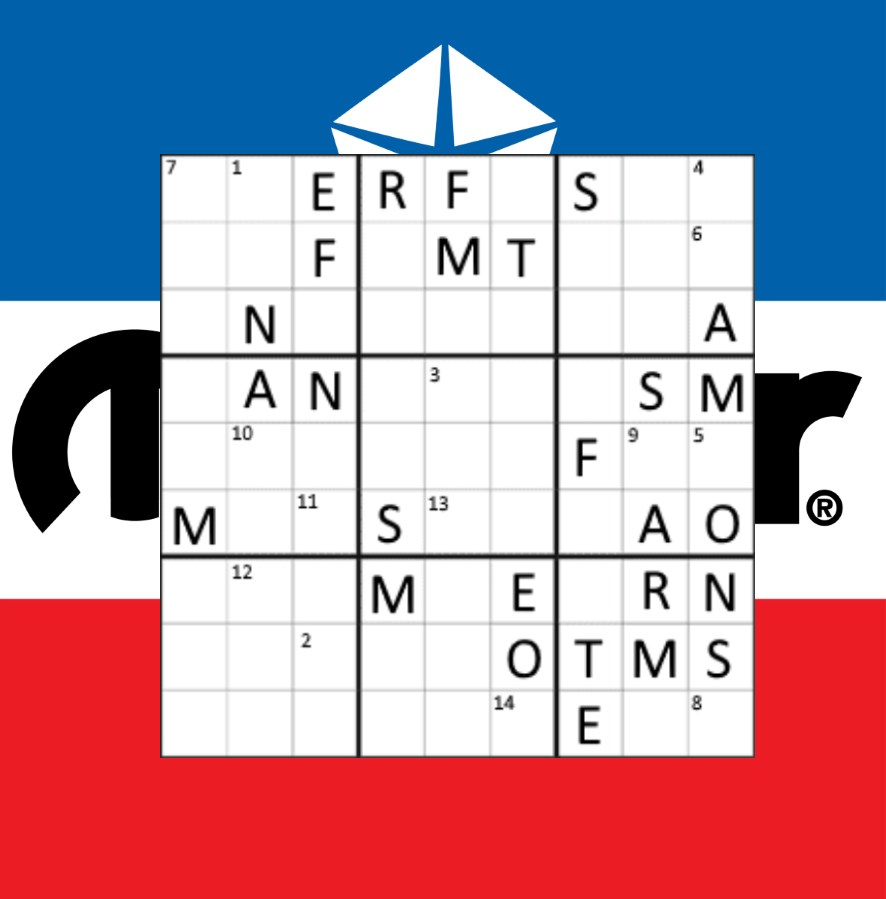 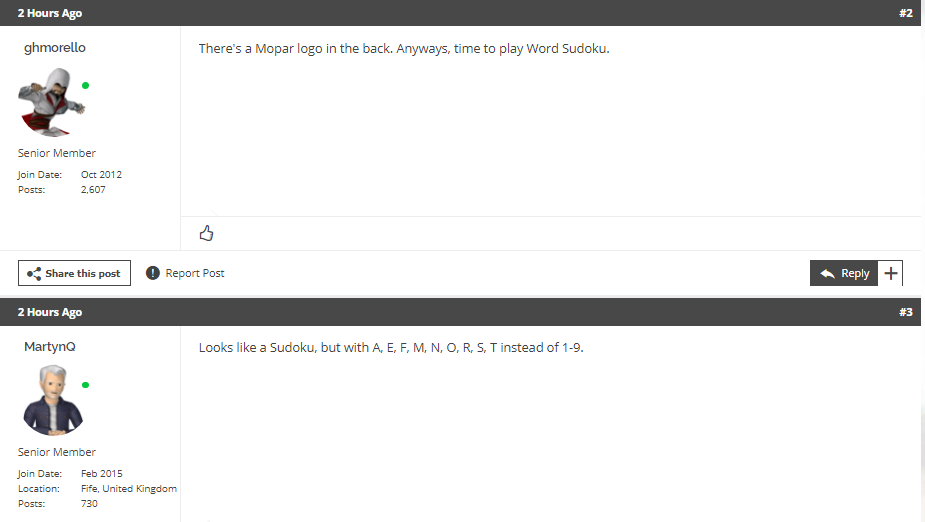 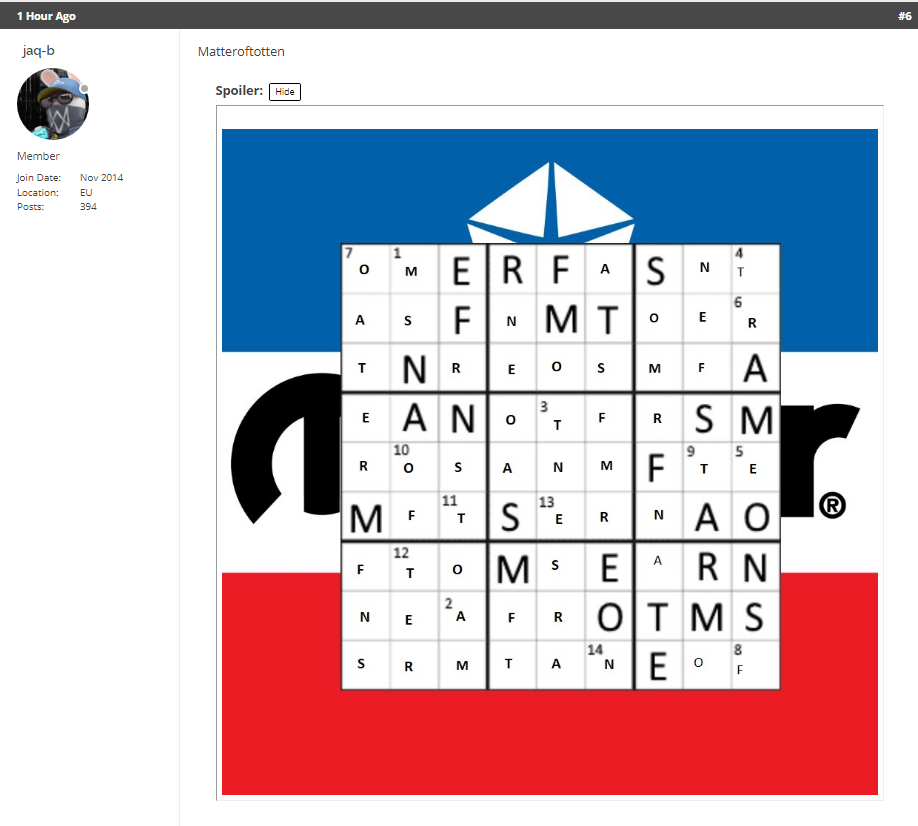 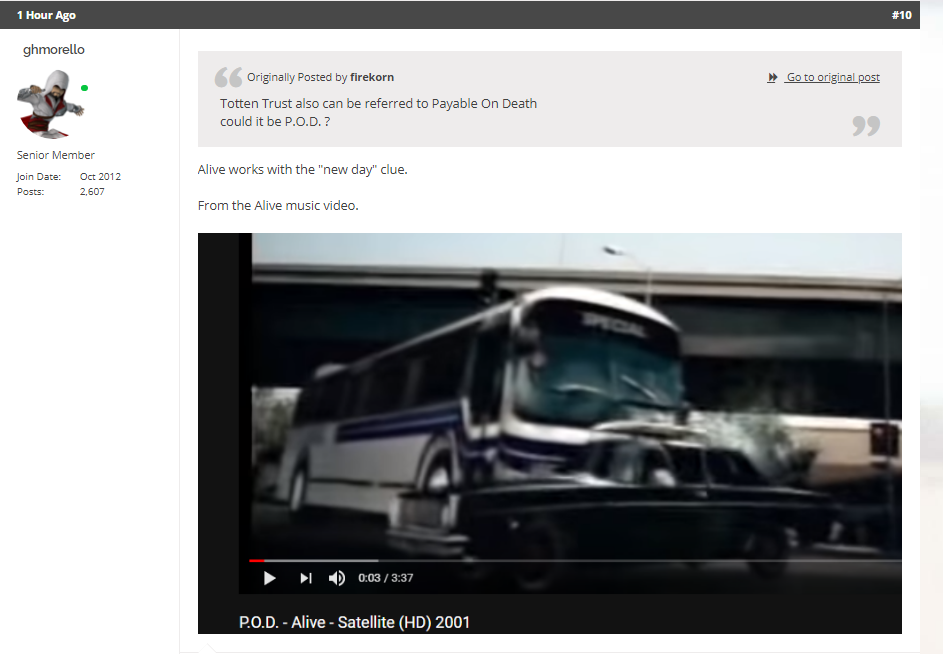 Definitely pointing at that newsletter clue! 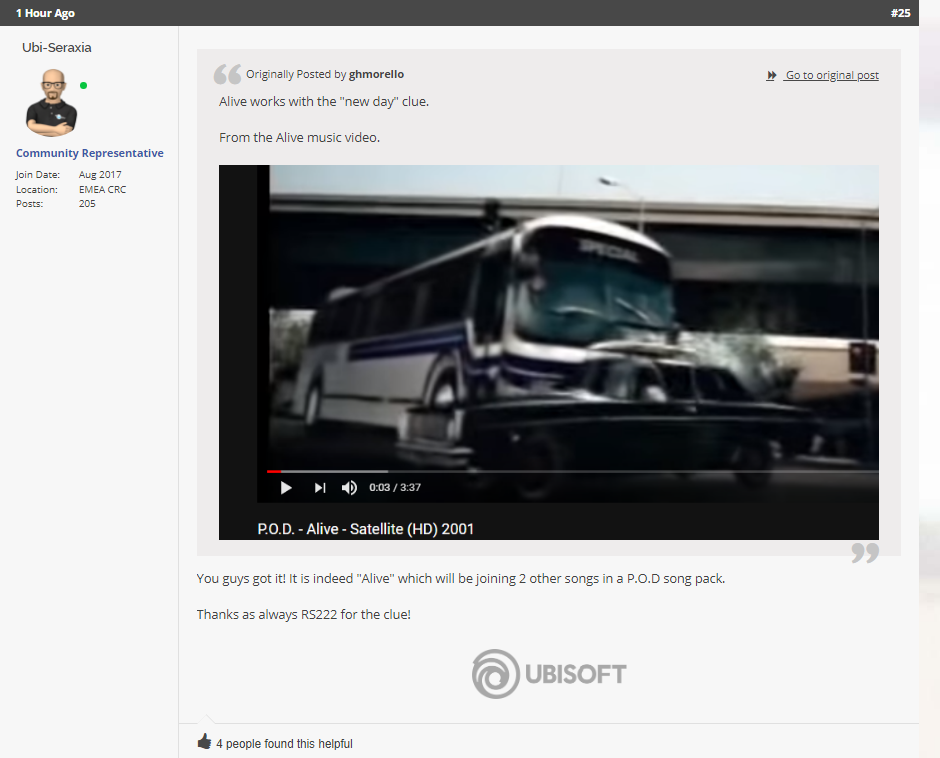 This is the second appearance of Alive in a music game, and also the third time @POD has received a song pack!

What other TWO songs might we see join Alive on Tuesday?

Imagine if we got this instead of…

There’s no way this isn’t in the pack…

Are you excited for this 2000’s Christian Metal~ band to make their Rocksmith debut, or are you hoping to start to feel the heat in the coming weeks? Let us know!

This artist is a new face to #Rocksmith, but they've been puttin' in work. Be ready, because they're looking to rush the stage, grab my mic, and show you what they got. Check in tomorrow to find out more about this week's pack! pic.twitter.com/HRHCgrsEta

Nice! I’m honestly not much a POD fan but they have a couple decent songs. I’ll be definitely getting Alive. I swear though, Youth of the Nation is one of the most overrated songs of the 2000’s (that or Godsmack’s “I Stand Alone”).

Well as I recall every song worthwhile from Godsmack was on the first album. They had many years to put that one together. Then they got big and just started turning out albums. None (that I know of) are terrible, none are great. That debut along with Static-x and Slipknot’s at the end of the 90s still hold up pretty well compared to a lot of other albums from the time.

I would kill for a Static-X pack, even though it would be B or A Standard and probably not that complex it would nonetheless be very fun. Slipknot would be good too but you and I both know it’d be songs like “Before I Forget” as opposed to “(Sic)”.

I prefer their Self-Titled but Iowa is just about as damn good. Any songs off either album would be great. I’m not the biggest fan of Industrial Metal (I’m more of a Thrash/Death Metal fan) but a lot of those bands I love and would love to see packs from a majority of those bands. Especially Fear Factory. Stabbing Westward & Gravity Kills are bands I honestly forgot and wish I hadn’t, I loved both bands back in the day. Personally, being the Death Metal fan I am, we really need a Death Pack. Chuck Schuldiner is seriously a guitar legend yet is so underrated it’s not funny.

The Adequate Performer
Reply to  Cjthemetalkid

A Death pack for sure! Would need to be bigger than 3 songs.

Metal is funny I think there are are more subcategories of that then any other type of music. Certainly some over rated stuff (like anything else) but a lot more under rated. For all their influence together as a band, none of the other guys in Death ever popped up on anything after that really caught my ear as I recall. Mean while Devin Townsend starts SYL because of his love of Fear Factory and sure the other guys pop up in his other projects DTPs physicist album for example (sounds a lot like Static-X on that one), but either together or separately those guys show up all over the place. Before they started up SYL with things like unit187, actually joining Fear Factory or starting City of Fire with Burton (the second album Trial by Fire is one of my 3 favorite Burton albums) or doing work on things like Dethklok/metalocalypse among others. It’s odd, bands you love don’t last a lot of times, but you still may great music from those people for decades or not. Time is the only way to find out how that pans out but when it’s something that people who know about always either like or respect and then you don’t hear from them again (in music), it’s a little perplexing. Although in the cause of Death after Chuck died sometime later one of the other guys had a heart attack, not sure how that turned out. Just not guys except in reference to that band that you hear about.

I hope they include Satellite, but just having Alive is enough for me to buy it

Youth has to be a given. Might be nothing complicated but I can’t see a POD pack without this.

Boom by SOAD now that would be my preference. I remember these guys were like the nicklelback of nu metal just not that interesting but sound good enough to sell. Sevendust would be a great addition to this game as well

Oh, some really good memories from this band, hoping for Boom & Satellite to complete this pack. I feel old. T_T

Finally something to get excited about. Thank you.

lmao. can we get some Slayer or Deicide next week